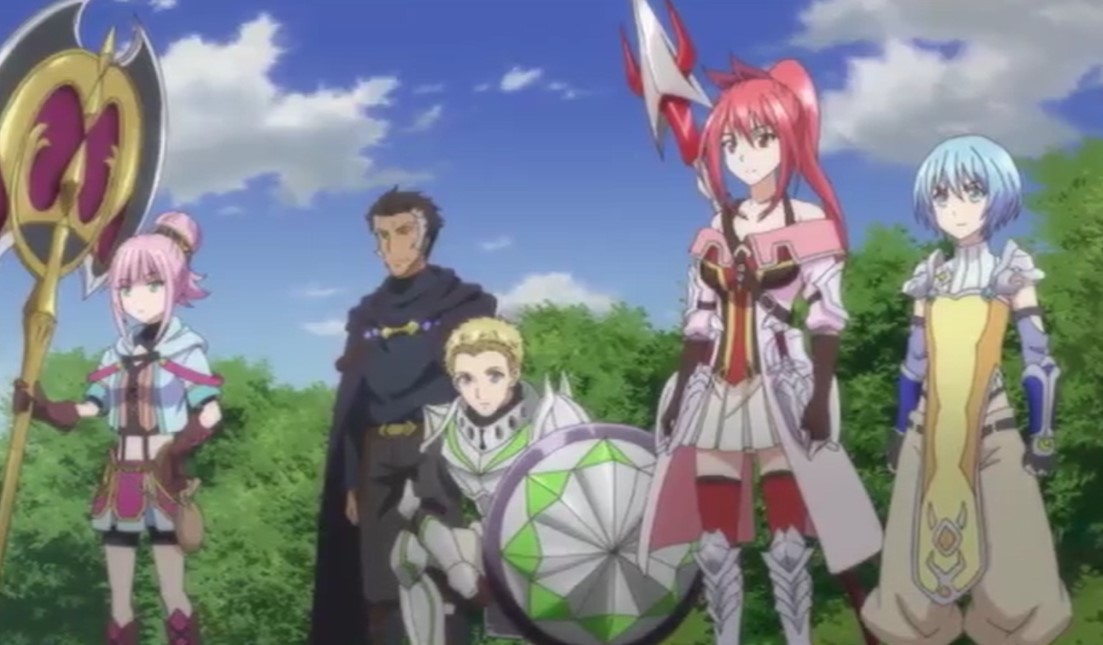 This time the anime takes us back fifteen years ago when the former Duke Bleichroder led an expedition into the Enchanted Forest in search of a magical panacea. But it couldn’t have ended worse leaving 2000 soldiers and the former Duke is dead. Brantack said that the king suggested that they must purify all the dead before they can become the zombies. Kurt said that they must pay a tribute of fifty percent to visit enchanted forest as it is his domain.

In today’s post, we will be talking about The 8th Son? Are You Kidding Me episode 11 previews and the summary from the last episode of the manga. Keep in mind that this post might contain spoilers for the upcoming episodes of the anime. So if you don’t like spoilers, it would be better if you proceed with caution.

The 8th Son? Are You Kidding Me? Episode 11 update

The 8th Son? Are You Kidding Me? Episode 11 will be released Thursday, 11 June 2020, at 9:00 PM JST. New episodes are released on Thursdays, so to get the exact time of release, you should take the time differences as we have listed the Japanese standard time here. 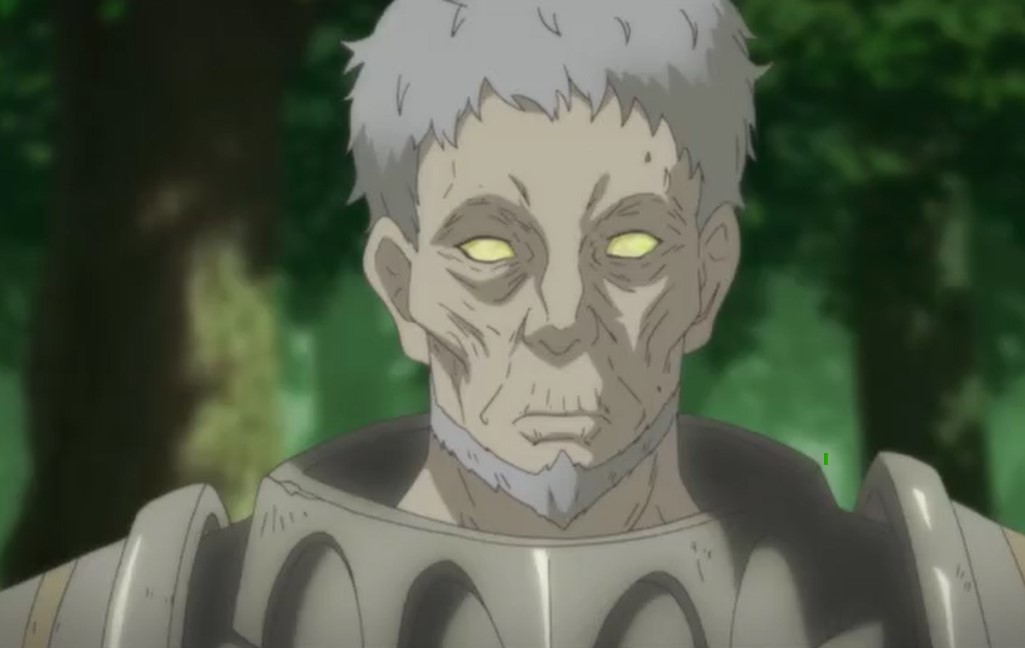 Previously on The 8th Son? Are You Kidding Me? Episode 10

The name of the Episode 10 Toxic? Are You Kidding Me?

Brantack told Kurt that he will retrieve the belongings of his people on their process of purifying the zombies. Kurt replied that there is no need to retrieve anything as all of the soldiers are poor. Kurt greedily demands 50% and he suggested that the zombies must be left in the forest instead of given proper funerals. Kurt had a meeting with the villagers where they had arguments about Wendelin and purifying dead bodies. Wendelin realizes Kurt is hated by the servants and villagers and the villagers would prefer Wendelin to inherit the lordship.

In the morning Wendelin and his friends commence the operation to lure the zombies to them so that they can purify the zombies. They started to shout Duke Bleichroder’s father, Marlene grandfather, Herrman’s wife to insult the zombies. The sky changes into red and the Zombies started waking up after hearing the insults. The Zombies attempt to attack Wendelin and his friend but Elise uses her magic to purify all of them at once. After they have finished purifying them they collected their belongings. The general commander of the army  Duke Bleichroder who is the Boss of the Zombies suddenly appeared.

Elise’s magic purifies the boss in a single blow that surprises Wendelin meanwhile the dragon attacks them and manages to break Elise’s magic. Wilma cut the dragon into half and they manage to purify it along with the animal zombies that were trying to attack them. Marlene’s grandfather allows Wendelin to purify him after hearing that his granddaughter Marlene has a happy life. Wendelin returns the armor of the villager’s relatives to them for funerals. Kurt demands the armor to be melted down and reused. Wendelin provides new iron using his magic and offers it to Kurt so that the villagers can keep the armor for the funeral.

The 8th Son? Are You Kidding Me? Episode 11 Preview