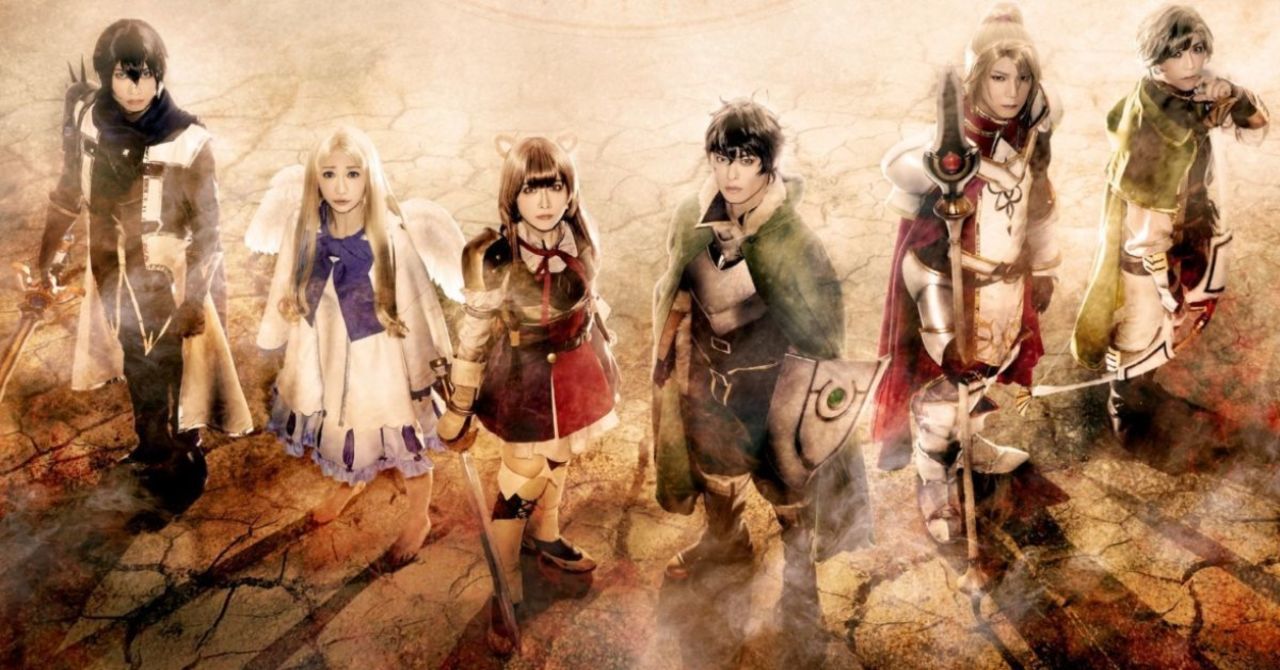 Rising of the Shield Hero is that series that every anime watcher knows by heart right now. The plot of the whole tale is so uniquely created that fans totally adore the whole concept that is presented in front of us. The main spotlight is thrown on Naofumi Iwatani who belongs to the young generation in Japan. He is leading a pretty normal life till one day when he gets summoned into a whole new world along with three individuals who also belong to another space. They are invited to become cardinal heroes while also have to fight against the interdimensional hordes of monsters which are popularly known as the Waves. Also, each of these people is provided with their own unique form of equipment while being summoned.

Out of these people, Naofumi happens to get a Legendary Shield. This can only be used to defend a person while the other three received a sword as well as a spear and a bow respectively. Heroes are generally uplifted in society but this is not the case with Naofumi. While all his colleagues have been set at a better place by the kingdom, he alone is left apart with his bad luck taking him nowhere ahead. He just had one companion, who happens to be the princess of the kingdom Naofumi has been summoned to. She betrays him as well as steals everything that he owns. She even takes away all of his belongings and leaves him devoid of all the assistance as well as supplies. Not only this, but the princess even throws a mark on Naofumi’s character where she accuses him of assaulting her. 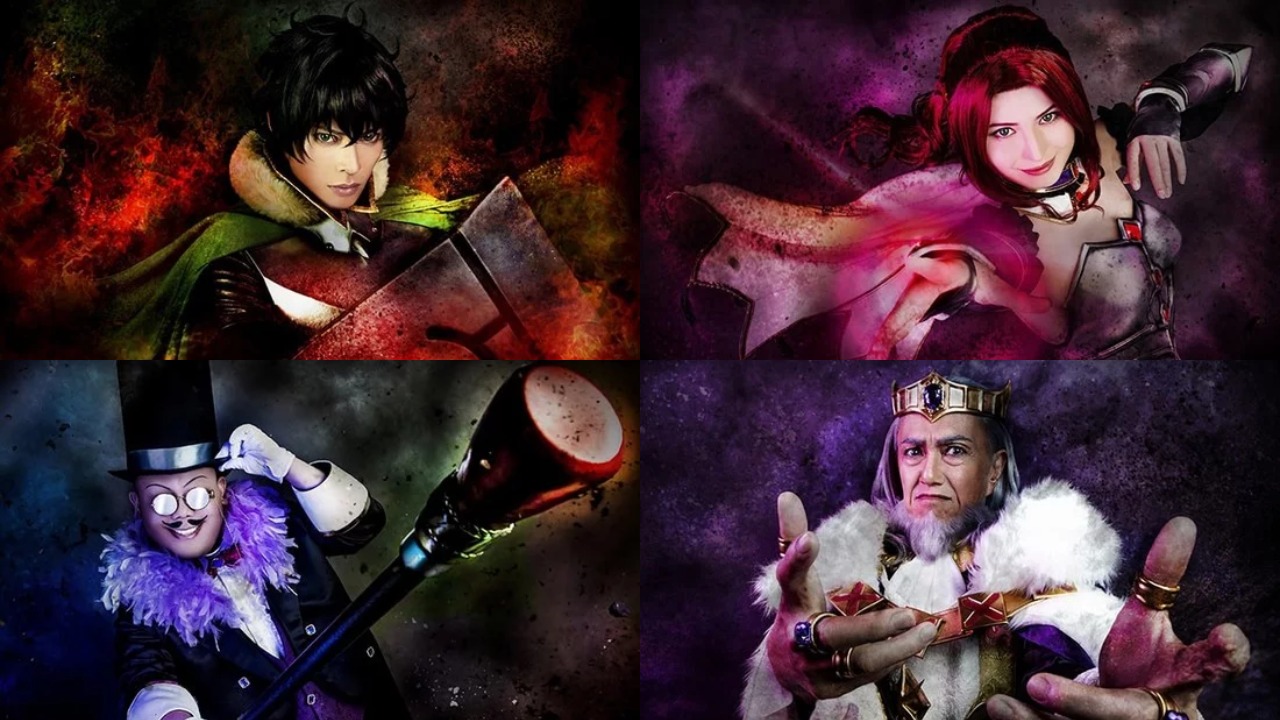 Cast of The Rising of The Shield Hero Stage Play

The Rising of The Shield Hero Stage Play – New cast

This anime has got so popular in Japan that the creators decided to make a live and action stage play based on the story. The talks of this play have been wildly popular in the media for a long time but recently, we have received an update regarding its cast members. A PV has released by the official website of the stage play adaptation of this story. This new video updates us about the six main characters who will be employed. The list includes actor Yuuya Uno reprising the role of Naofumi Iwatani. Then we have Karin Isobe enacting the character of Raphtalia. Yuuna Sekine does the part of Filo. Yuuya Asato reprises the role of Motoyasu Kitamura. Then we have Riki Tanimizu who will enact the character of Ren Amaki. Taika Fukazawa plays the part of Itsuki Kawasumi. This stage play was directed by Ken Ougida and was initially scheduled for dates from March till April of 2020.

The location was set to Osaka as well as Tokyo. Although, we are well aware of the situation which rose because of the pandemic by Corona Virus. This was why we could not have the play to us. But as of right now, that the situation is finally better than it used to be, by undertaking necessary precautions, has a release date set. As of right now, the Rising of the Shield Hero stage play will be performed from the 15th of July 2021 till the 25th of July 2021. From today, that is, the 5th of June 2021, the general sales for this show have begun and each ticket is being sold at 8,500 yen or better as 77.6 US dollars. These seats are being sold by Confetti and there are just a limited to 15 performances of this story thus, book yours before it all gets sold out.

The Rising of the Shield Hero – Plot

Now, coming back to what the story of Rising of the Shield Hero is, we will see that the princess has robbed Naofumi of everything. He will now have to build himself, in this new world, from the ashes and rise. This character is being shinned by literally every person living around him, and this is when we see him practicing all alone to become a hero and to make ends meet. Soon, his fate is about to change when he buys a young demi-human girl whose name is Raphtalia and she has an egg which later hatches into a monster shaped like a bird. Naofumi names this new creature Filo and the two begin to grow under his care and become powerful warriors.