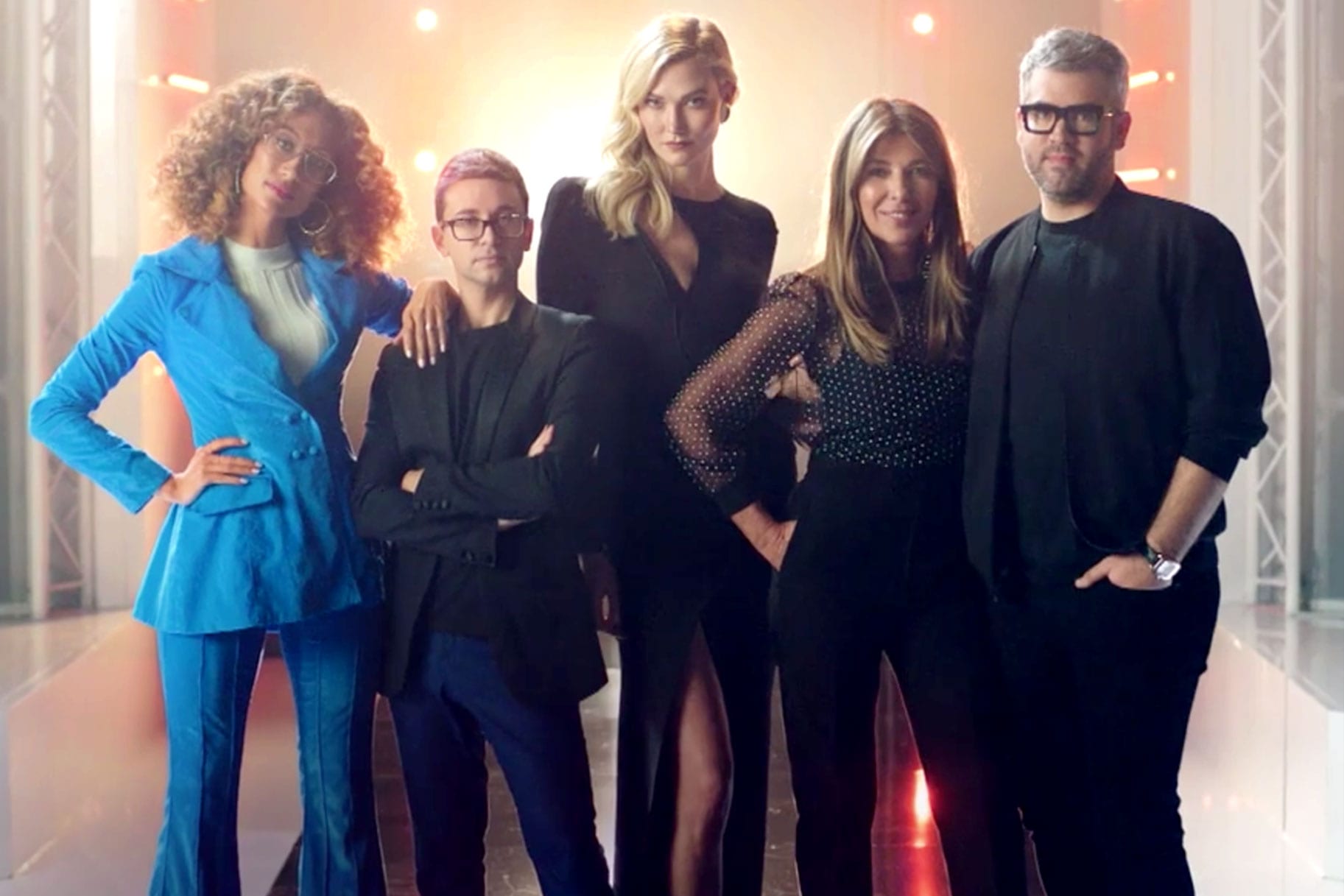 In this post, we are going to talk about Project Runway season 17, episode 15 or season 18, whichever will happen after the fourteenth episode. We have been waiting for this day for a long time, as the audience always wants to see who wins such a show. Finally, we are very close to the season finale episode, and fans cannot get enough of it.

The fourteenth episode will be the season finale, and that is why fans are very excited about it. All the contestants were dreaming of being on show till this episode, and there are only three of them who made it. The three contestants, namely Hester, Sebastian, and Garo, will be competing for the one last time in the next episode. They will have to show their full collections, and the winner will be announced.

If the show gets a renewal, we might see the show returning in 2020, and not before that. It is this season which has violated the code for the show, which usually releases in Fall each year. We expect the eighteenth season to release in the first half of 2020, but they might be getting back to old schedule as well. However, everything depends on whether the show gets renewal or not.

The mentors are doing pretty well, as we saw two main judges leaving and two new judges substituting them. In my opinion, the substitutes have done well, especially Siriano. He is one of the biggest success stories a show can ever make, as he is now busy with A-list celebrities every day after winning the title. Hence, he can give actual advice as he knows the roadmap of the success he enjoys.