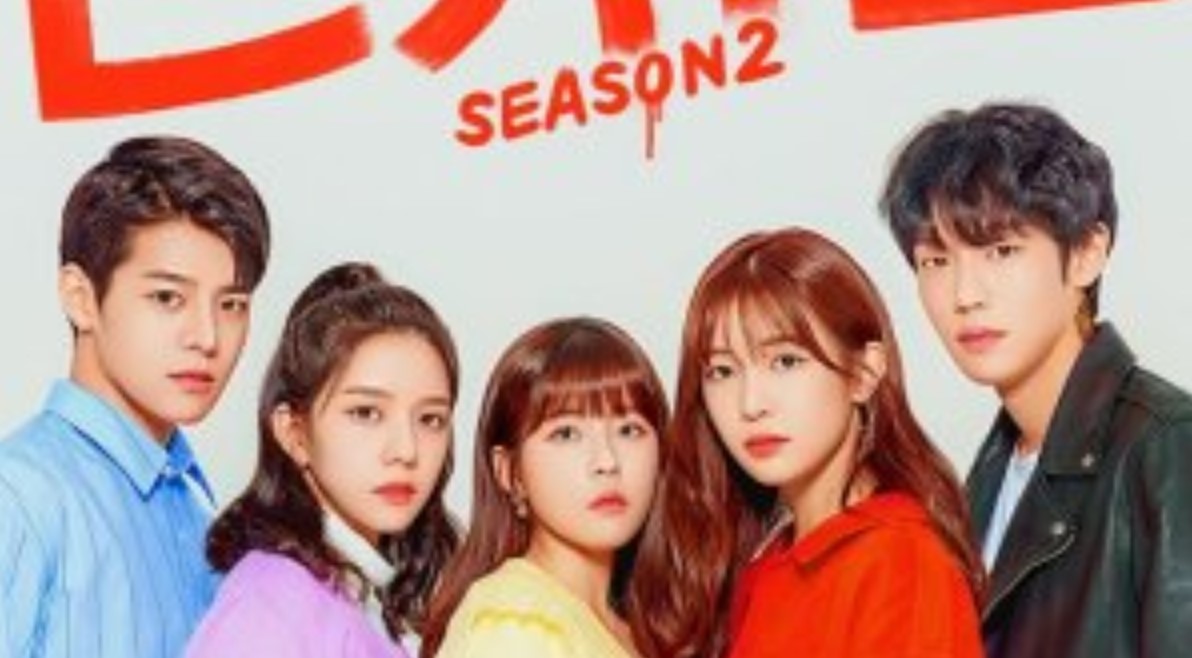 IN-SEOUL  has only returned for its second season and has only broadcasted five episodes so far. So the sixth one will be released soon as this drama will only run for a total of 12 episodes do the second season will be halfway through soon. Viewers will be able to get new episodes on Tuesday and Friday each week, so they will be a thing a total of two new episodes with these broadcasting slots.

This episode guide will provide you with the latest updates about IN-SEOUL: Season 2 Episode 6 streaming details. This drama is a Korean sequel to the first season and this time it focuses on the life of Kang Da Mi and Lee Ha Rim who has succeeded in getting int an”In Seoul” university and become roommates 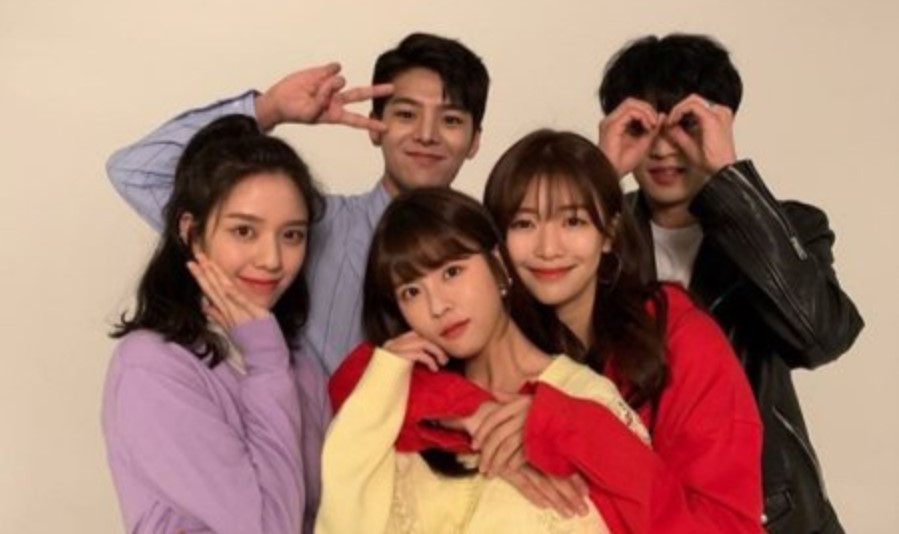 You will get IN-SEOUL: Season 2 Episode 6 on Tuesday, 30 June 2020 at 19:00 Korean Standard Time. The native drama fans will be able to get the episode first when it is broadcasted on the Korean Tv channels jTBC, Naver Tv Cast, and vLive. If you can access these channels then you will have to use the official streaming details for the show below.

You will be able to watch IN-SEOUL: Season 2 Episode 6 online on the vLive streaming website. Fans will get all episodes until the latest broadcasted episode. So for the latest episodes, you will have to wait after the end of their local broadcast then they will be uploaded for all viewers with English subtitles.

Leading the cast is MIn Do Hee who acts as Kang Da Mi, Jin Ye Ju as Lee Ha Rim, Ryeon as Yoon Sung Hyun, Lee Ki Aek as Cheol Ddo, Jung Hye Rin as Woo Bo Min and Yoo Bi as Jin-Soo amongst other supporting characters and casts that have made their appearance in the show so far.