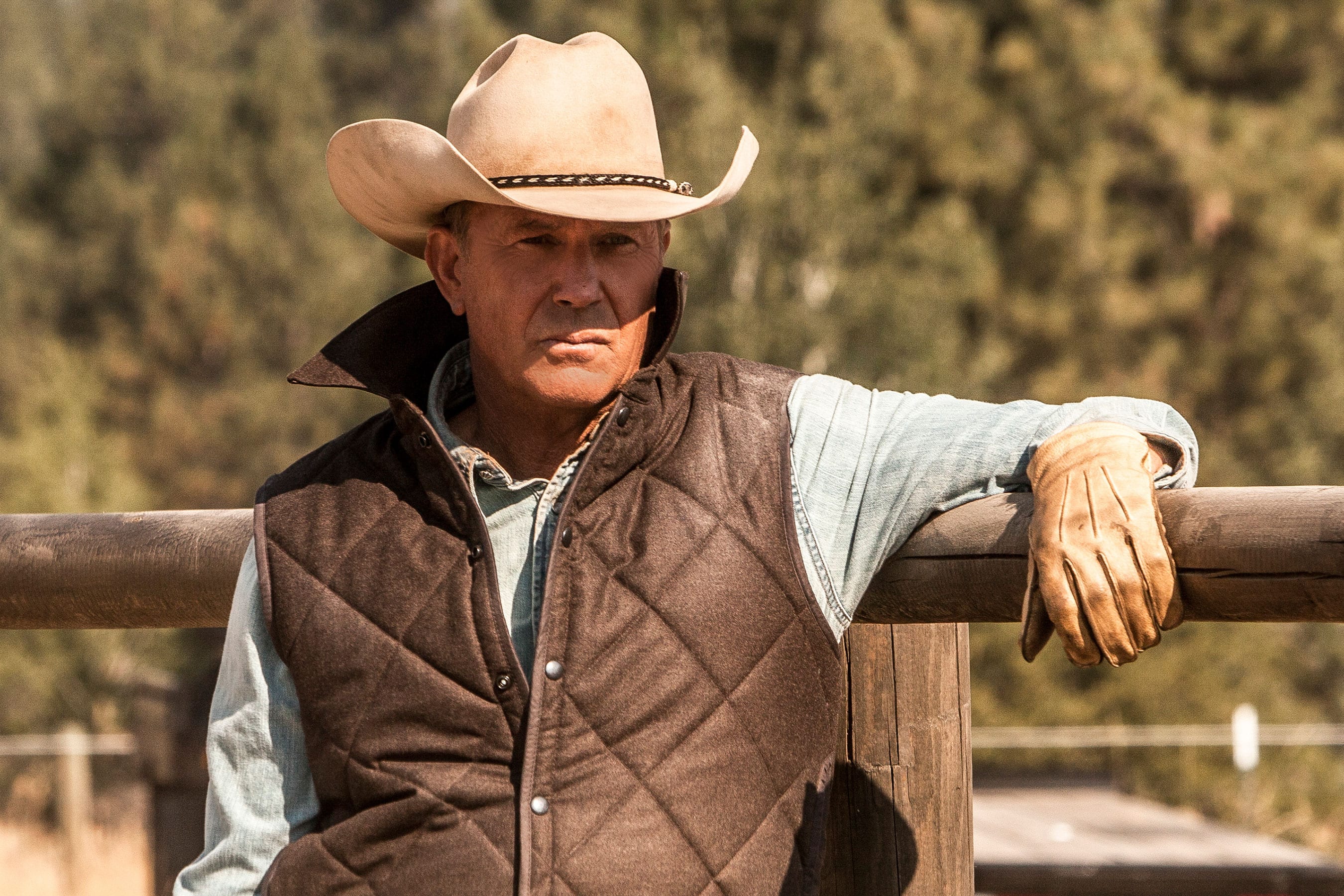 So the question arises ‘Why was the third episode of Yellowstone Season 2 delayed?’ we have gathered all the recent updates and information regarding the episode and the reason behind the delay, so here is everything you need to know about the upcoming Yellowstone Season 2 Episode 3.

The delay was not short either as the third episode was delayed for an entire week and the answer behind the delay was the Independence Day of the United States of America. Not only the Paramount Network but also, other networks delayed their shows just to give the people some free time to take a break and enjoy the day with family and friends.

On the official Twitter account of Yellowstone, the message read “There’s no new @Yellowstone next week because of the July 4th holiday.” it also had an extra note which assured fans that they are only getting started and they will be returning with a new episode in two weeks.

However, the season has just started and fans are getting extremely impatient to see more of the action. There are memes and notes from fans all over the social media emphasizing on the fact that they are already missing the show and can’t wait for the upcoming third episode.

In the upcoming episode, fans will see Kayce getting serious about the ranch and taking more responsibility, and other rival business will spin their plans to take over the Dutton ranch.

Yellowstone Season 2 Episode 3 is titled ‘The Reek of Desperation,’ and it will air on 10th July 2019 on Paramount Network.