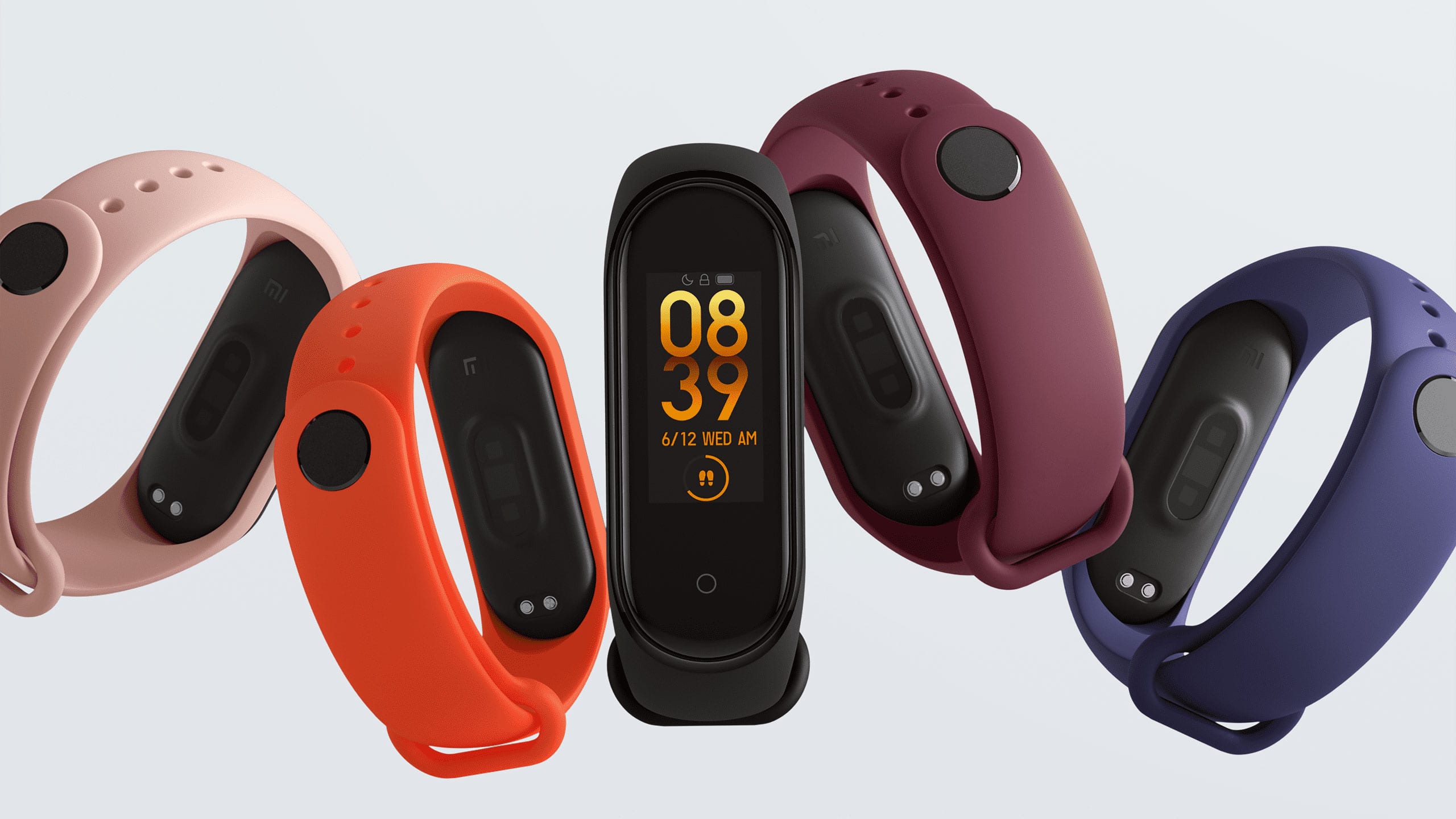 The Xiaomi Mi Band is the talk of the town ever since it was last launched in China. The band sports some fascinating collection of custom watch-faces, such as those of Stranger Things, Iron Man, and PUBG among others.

It was just last month that Xiaomi launched its fitness band in China, the fitness band offers a variety of features. The advanced fitness features on Mi 4 band come with a wallet-friendly price. Following are some of the key features of the Mi Band 4 include a six-axis accelerometer sensor, a powerful battery, a colored AMOLED display. The Xiaomi Mi Band claims to be smarter and also stylish.

The wrist band options include multiple colors, there’s also an NFC version of the tacker and also offers the support for Alibaba’s Alipay. The other features of the Mi Band 4 are the highly popular custom watch faces. The Mi Band 4 has been made available with custom watch faces; they are available everywhere on the internet. These can be applied to the watch using the Mi Fit app.

Netflix further adds that 18.2 million have already watched the whole season. Regarding the price bit, The Xiaomi Mi Band 4 is priced in China at RMB 169 (approx Rs 1,700). This price is for the standard edition of the latest Mi band. The NFC variant is priced at RMB 229 (approx Rs 2,300).