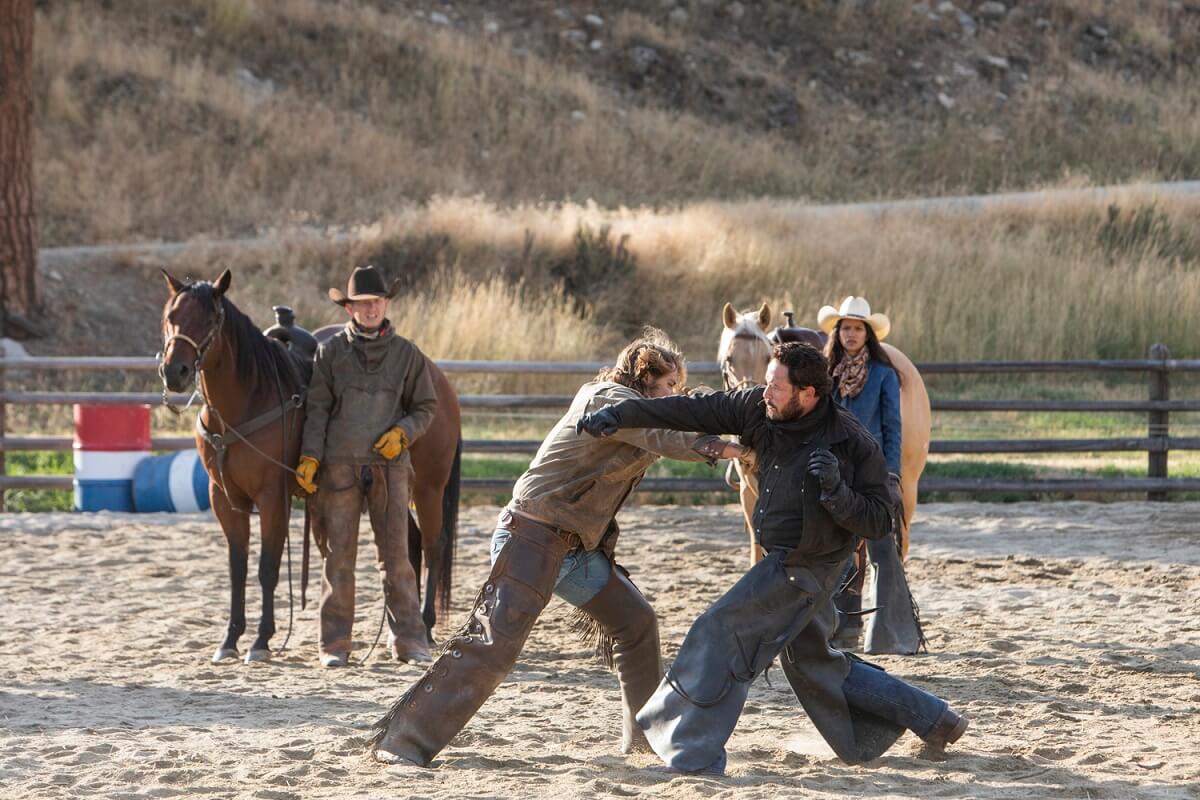 The show was renewed for a second season for another ten episodes. It was hardly surprising considering the amount of support it received from the audience. The first season of the show got very impressive ratings, and that was very pivotal for the renewal of the show. The debut season had 5.3 viewers for its June 20 debut. The show managed to maintain constant views. It managed to attract 5.1 million viewers per episode. The numbers made the show the most-watched new cable series of 2018.

We are already two episodes into the new season of Yellowstone. The third episode is titled, “The Reek of Desperation.” The fans are very excited to see the new episode. So, I’m gonna drop the update of the episode. The episode is set to be released on July 10, 2019. Make sure that you mark the date so that you won’t miss it.

The show is set in rural Montana near Yellowstone National Park. The show has been created by John Linson and Taylor Sheridan. Yellowstone follows the Dutton family, which is led by John Dutton. John Dutton controls the biggest ranch in the United States, and you can imagine, he is a very wealthy man. However, his ranch is constantly under threat at the borders.