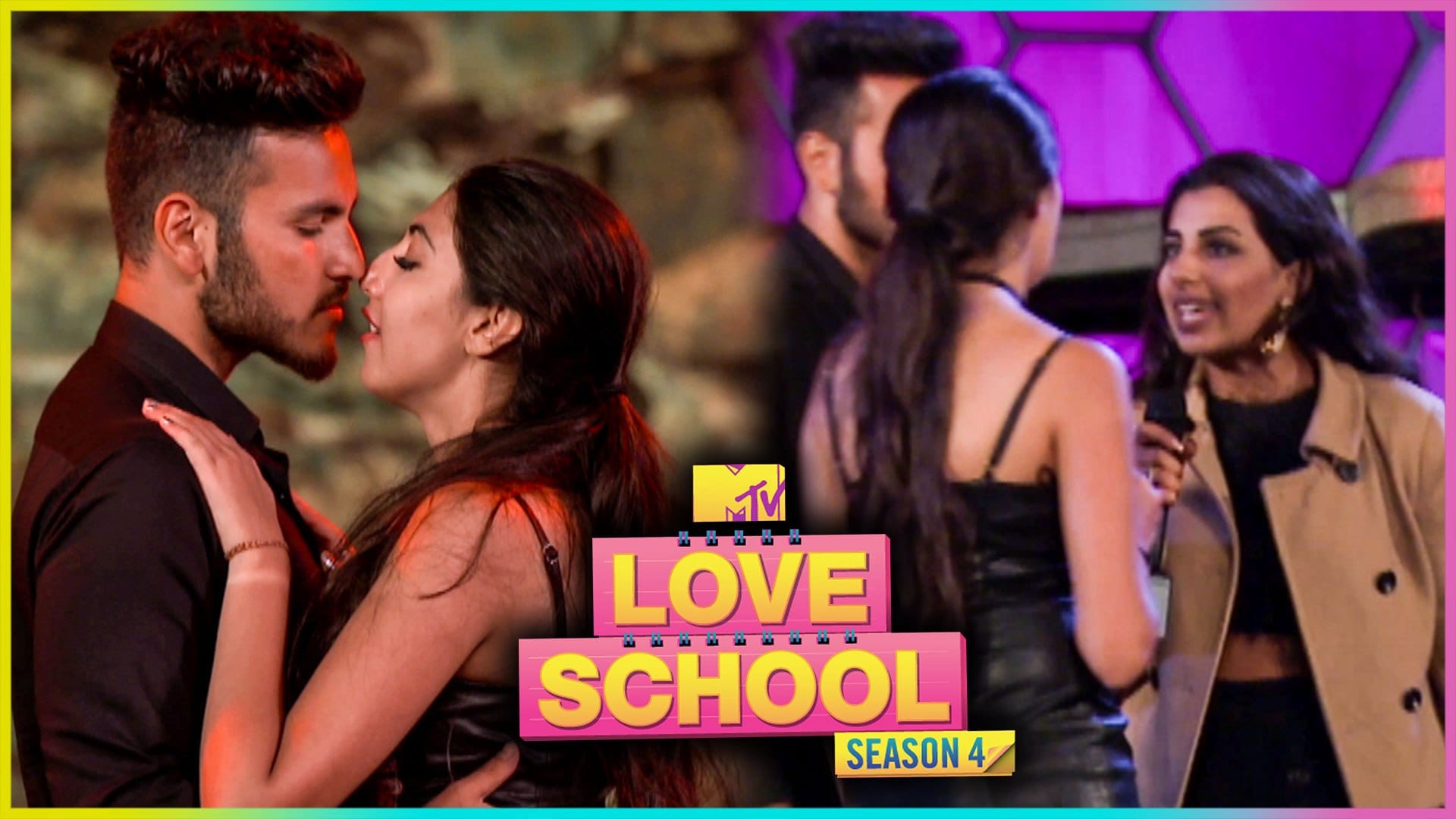 In this post, we are going to talk about Love School season 4 episode 22 update, streaming details, and spoilers. As we know, the show is going at a pretty insane rate, with more and more interesting plots coming out. We never thought Karan was getting angry, and even evicting a contestant. However, it was justified as it happened because of Rishabh’s violent response.

Also, we are supposed to see the 21st episode, which is not yet added to Voot as of now. It was supposed to release on 13 July 2019, and it might be released on Voot soon as well. It is supposed to feature more details about the relationships of contestants, as they will have to show their life towards their partners.

Love School’s way of showing love has some serious tasks, and in this case, they are too hard for everyone. First of all, they will have to post a picture of their partner and describe them in the best way possible. Also, they have to tell about their partner to their parents, which will be more difficult. And not just that, they will also have to make a tattoo of their partner’s name to show the love.