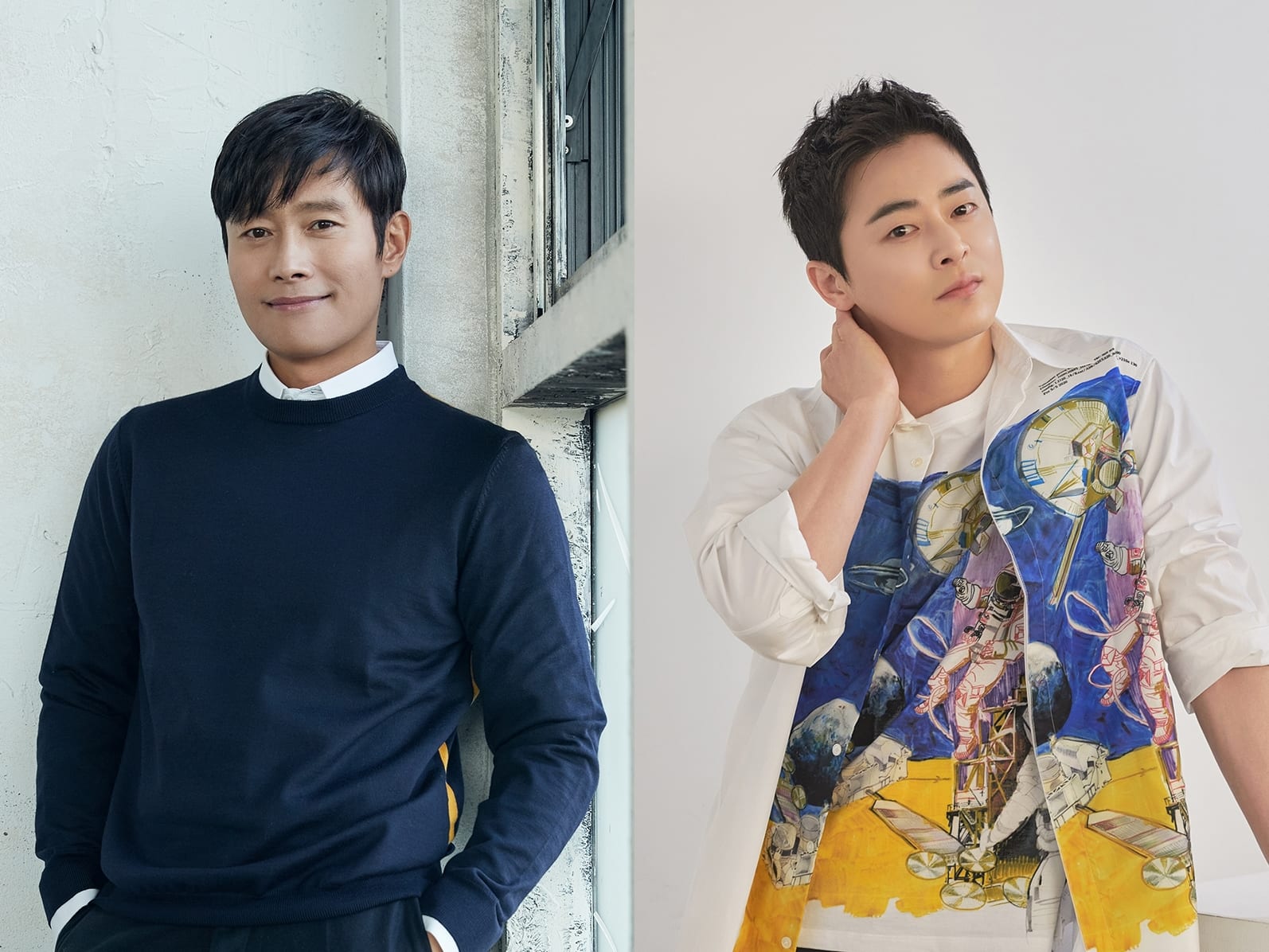 South Korean actors Lee Byung Hun and Jo Jung Suk are in talks to host some of the ‘SNL Korea’ reboot episodes. On July 19, it was reported that Lee Byung Hun would host the first episode. Meanwhile, Jo Jung Suk will host another episode. The agencies of both the actors reported after the news came out in the media. They did confirm the news and shared the respective status. Saturday Night Live, a widely popular American live Television show, has a Korean version. The South Korean version started airing on tvN in 2011. It ran for nine seasons before wrapping in 2017. However, now a fully revamped SNL Korea is set to premiere.

We might see Jo Jung Suk and Lee Byung Hun hosting the SNL Korea reboot version. The fans will be thrilled to see the two becoming a part of the live-sketch comedy television show. Both the stars are widely popular. Byung-Hun is famous both for his roles in the Korean industry as well as Hollywood. And Jo Jung Suk has stolen hearts with his performance in Kdrama Hospital Playlist. Hospital Playlist season 2 is ongoing currently and is the number 1 show in terms of “viewership” rating. 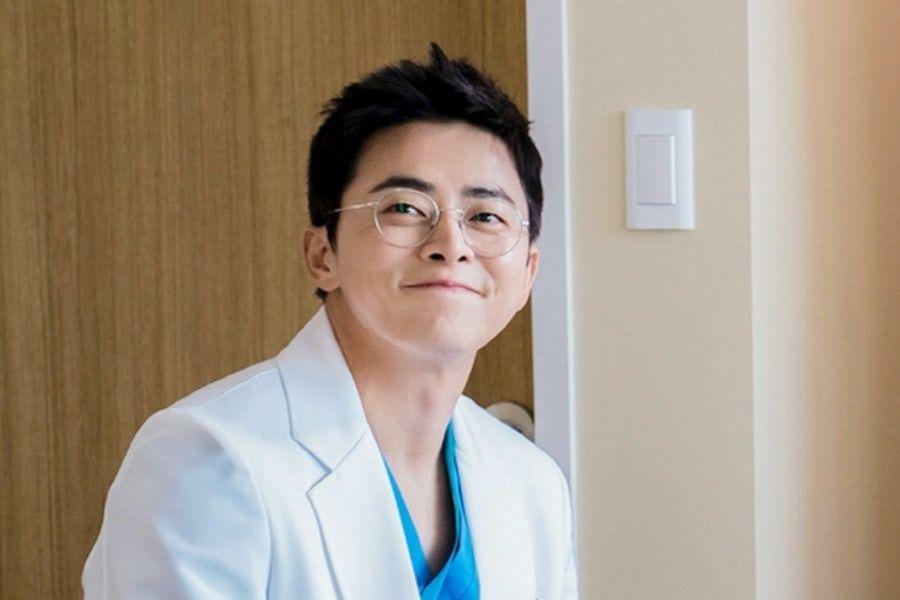