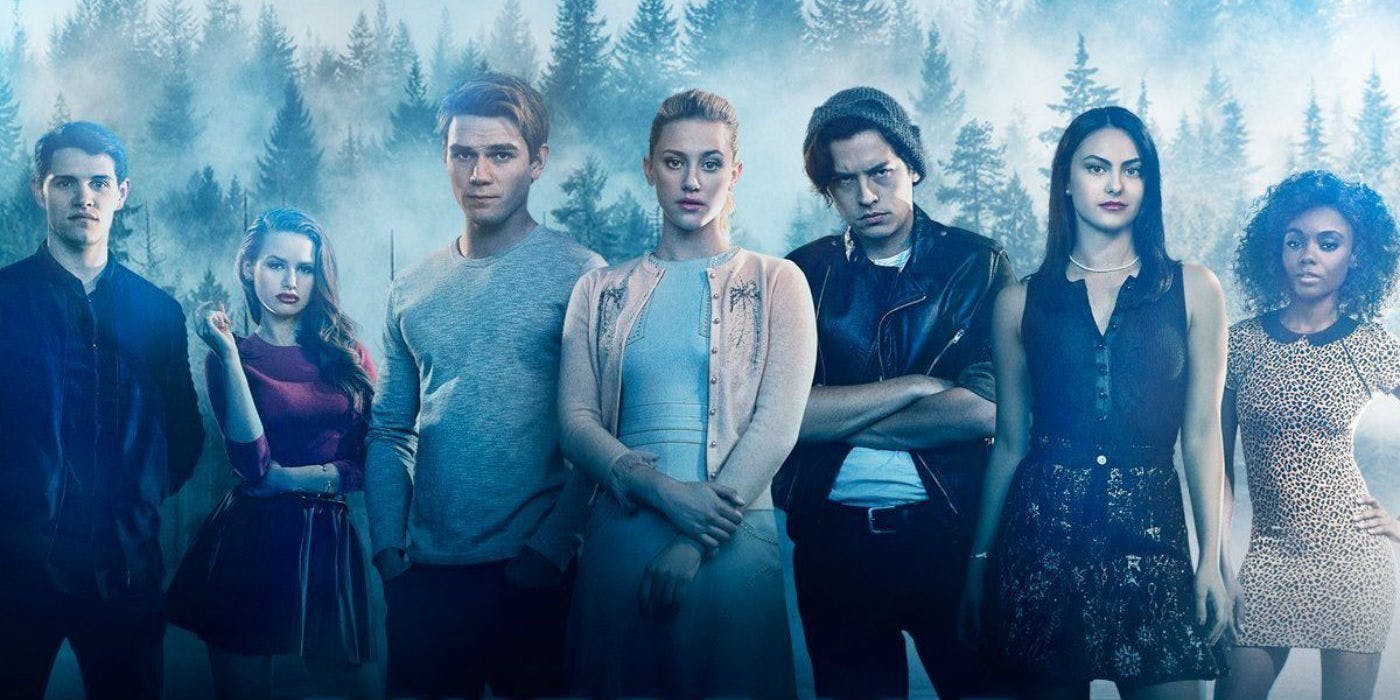 Fans of Riverdale will be very excited to know that the show has now been renewed for a fourth season. The last season of the show was pretty great, and it left us all wanting for more. I hope that we get more of the same in the next season now that it’s been confirmed. Anyway, let’s get started on everything we know about Riverdale Season 4.

Before we begin, please note this post may contain official spoilers from the previous and the upcoming season of the show. If being spoiled is not for you, I suggest that you stop reading the post here. However, if spoilers don’t bother you, we can get started. Also, note that we did not create the spoilers or leaked them. They’re available all over the internet.

Riverdale Season 4 isn’t too far away at all. The fourth season of the show will be back on Wednesday, October 9 at 8 PM. We’re all very excited about the show’s return. Coming over to the spoilers for the next season of the show, it seems that we might focus Fred Andrew’s departure. Fans have been waiting for that mystery to get resolved, and the time might be now.

Many characters from the previous seasons of the show are going to return, and Wyatt Nash is among them.