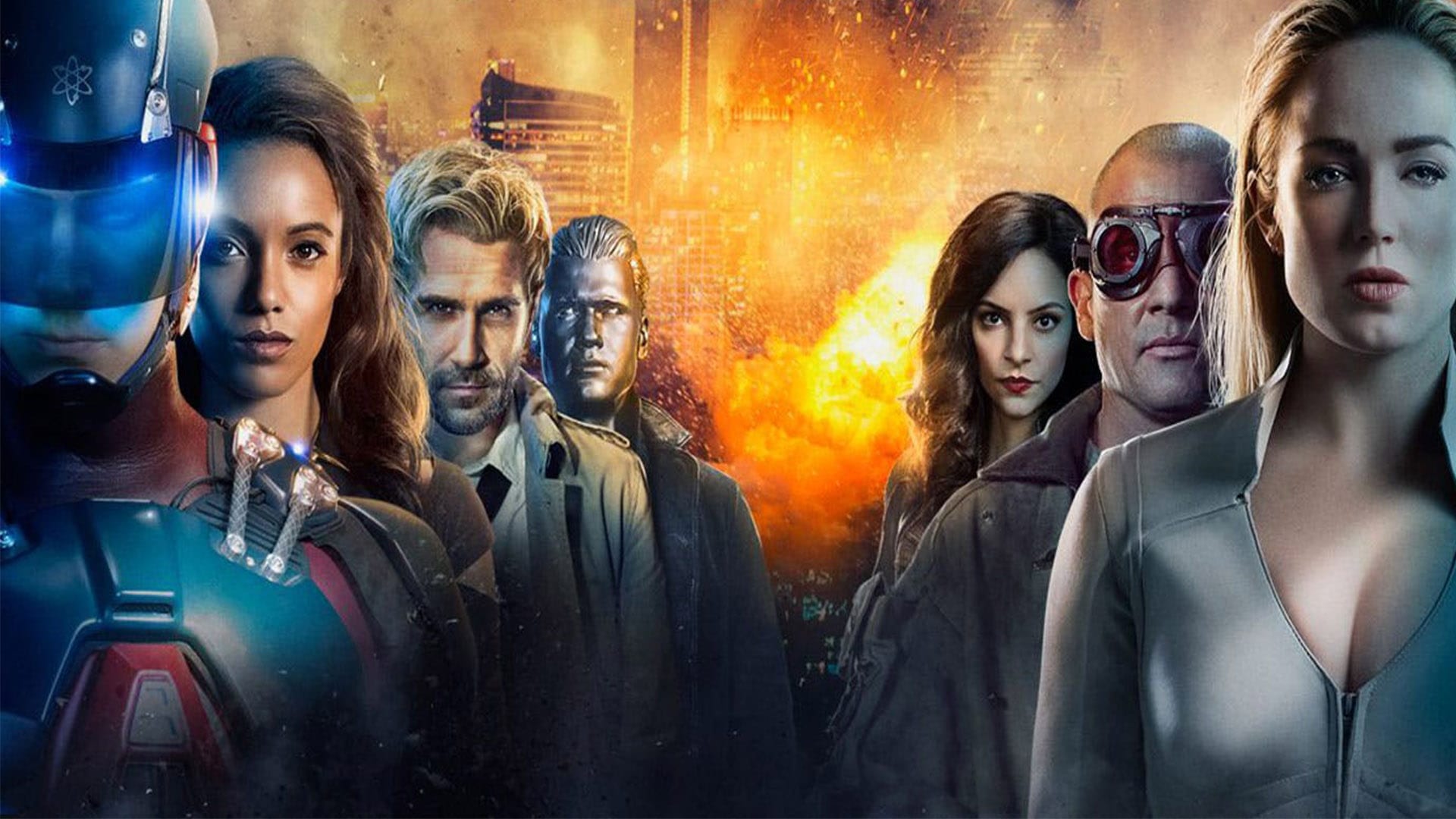 The superhero series, Legends of Tomorrow will be returning with its fifth season on the CW Network, and fans of the show are looking forward to seeing what the future has in store for the heroes. The show has been quite popular ever since its made its debut and because of its good performance, the CW Network gave a green light to the fifth season of the show and fans can’t wait any longer to catch the action.

In the previous season, fans witnessed the heroes working together as a team to stop demon Neron from destroying the world, and after achieving their goal, their status quo has changed into more popular and loved superheroes, and according to the executive producer of the show, the upcoming fifth season will focus on how fame and popularity affect the lives of our heroes, and thus, season 5 is expected to be extremely hilarious and exciting. We have gathered all the recent updates and information related to the show, so here is everything you need to know about the upcoming Legends of Tomorrow Season 5.

The Legends of Tomorrow Season 5

In an interview with Entertainment Weekly, Grainne Godfree revealed that the heroes would love their fame and popularity, and they might lose their ‘mojo’ in the upcoming season. The executive producer, Phil Klemmer further explained that they would incorporate the idea of ‘tempting’ and the superheroes are highly likely to get tempted from all their fame and it might get into their hear for worse.

Apart from this, an older version of Astra Logue will also be a huge problem in the upcoming season and the heroes would have to go against some of the most popular evil characters from ancient history.

The Legends of Tomorrow Season 5 update:

The official update is yet to be revealed, however, The Legends of Tomorrow Season 5 is expected to release in the first half of 2020.

We expect to hear more in the upcoming days, so stay tuned to Otakukart for more updates on Legends of Tomorrow Season 5.