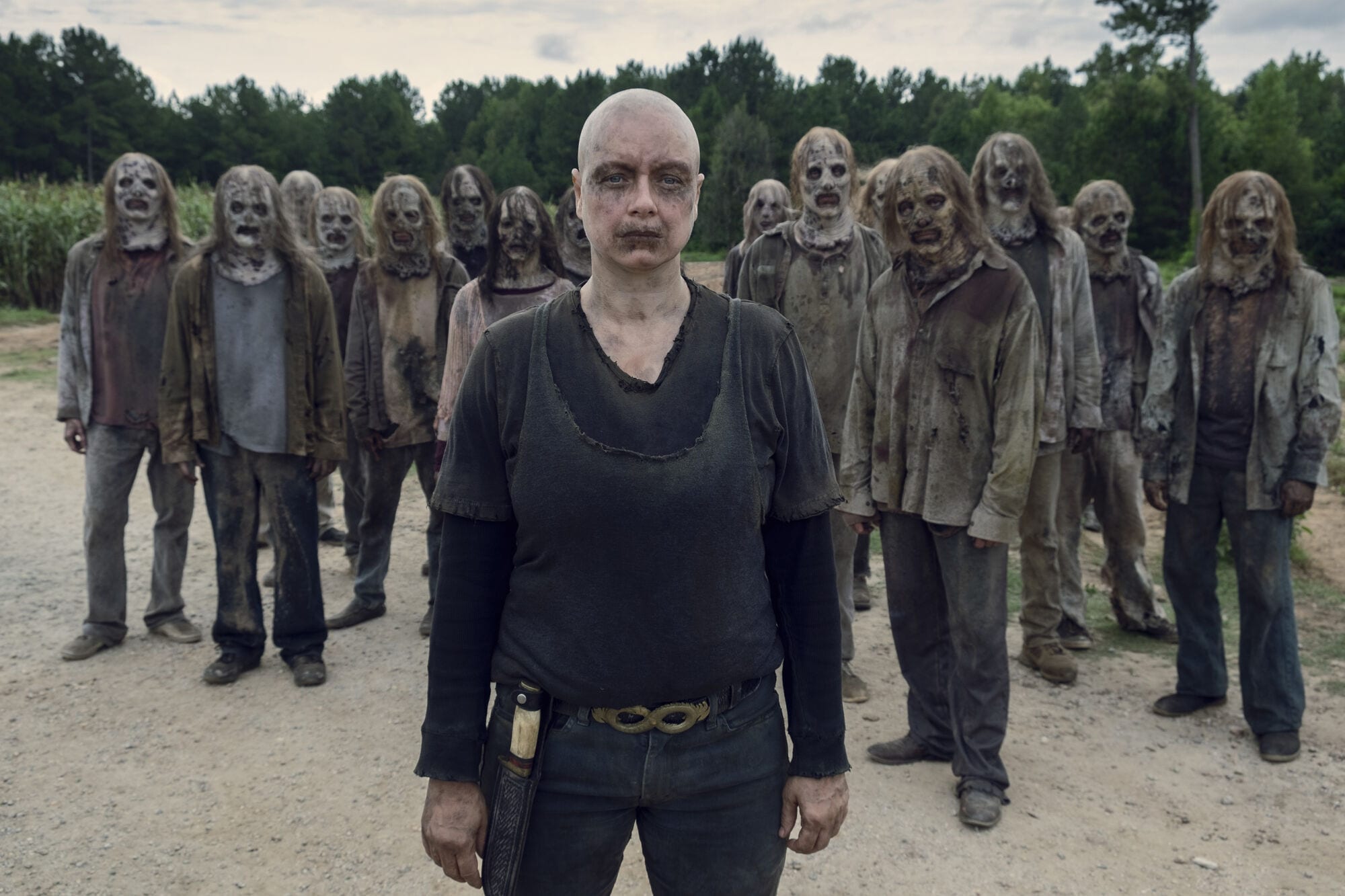 In this post, we will be talking about the official plot of The Walking Dead Season 10. The Walking Dead is returning with its 10th season, and fans can’t wait any longer to see their beloved actors back in action. It was already revealed that the upcoming season would introduce time jump and would explore more PTSD and paranoia. We have already covered that topic, so you can read it by clicking on the highlighted part.

With each passing day, the team is revealing new updates and the most recent of them is the official plot of the upcoming season, and according to it, a war against the Whisperers will be happening in the upcoming season. Fans are extremely excited to see what the story unfolds, and we have gathered all the details and information regarding the show, so here is everything you need to know about the official plot of The Walking Dead Season 10.

According to the official AMC site, the survivors are preparing an unavoidable battle against the Whisperers, and most likely, it will happen three weeks after season 9’s finale.

The synopsis further reveals that the communities are still coping with the events caused by Alpha and they are reluctantly obeying the new borderlines, however, also preparing at the same time for an unavoidable battle.

However, the Whisperers are on a whole other level, and with the backing of a huge horde of the dead, this seems to be a one-sided fight with the Whisperers being the favorites.

All of these complexities will add to their fear and paranoia, and it will lead to the rise of propaganda and secret agendas. This will be a serious challenge which will test the survivors as a society.

It is also revealed that the upcoming season will mark the debut of Alpha’s fierce and loyal lieutenant, Gamma.

The Walking Dead Season 10 will be released on 6th October 2019.