Heartland Season 13 Renewed: Everything We Know So Far 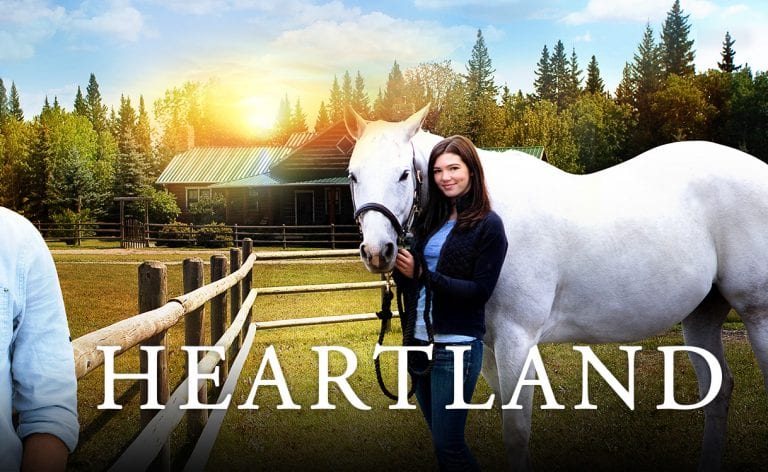 Canadian public broadcaster CBC just declared the initial round of original scripted and unscripted renewals for the 2019-20 season. 17 titles are coming back with fresh episodes on CBC. Sally Catto, the general manager of programming at CBC said that CBC is Canada’s platform where best creative talent comes to tell their stories. The return of such a wide range of series with fresh seasons is a testament to the success of CBC.

Amongst the various shows that made it to the first round of renewal list, Heartland occupies a place. Some of the shows are, Baroness Von Sketch Show, Burden of Truth, The Detectives, Dragons’ Den, Frankie Drake Mysteries, The Great Canadian Baking Show, Heartland, In the Making. Since we’re here to talk about Heartland, let’s just dive straight into it.

For long, fans thought that Heartland wouldn’t be back with another season and that Season 12 was the last of Heartland. This is because, in the previous Season, we only saw 11 full-length episodes, instead of the previous mark of 18 episodes per Season, except Season 1. And this is precisely what cast doubts in the minds of fans who have been watching this show for 12 straight years now.

But the wait is finally over! Heartland will make it to Season 13 on CBC. The announcement was made by Amber Marshall, the lead actress of Heartland. Amber plays the character of Amy Fleming on Heartland. She thanked fans for their relentless support of 13 years.

Heartland Season 13 will be back with 10 episodes, as per various reports. Not much has been made of Season 13, except for these two pieces of news. We don’t know plot details, but of course, the plot will have to do something with families and horses. The main cast is expected to be back. There still are two remaining episodes of Heartland Season 12 which will give us an idea of where Season 13 is going to lead to. More discussions to follow in the coming days. Episode 09 airs on March 31, 2019.