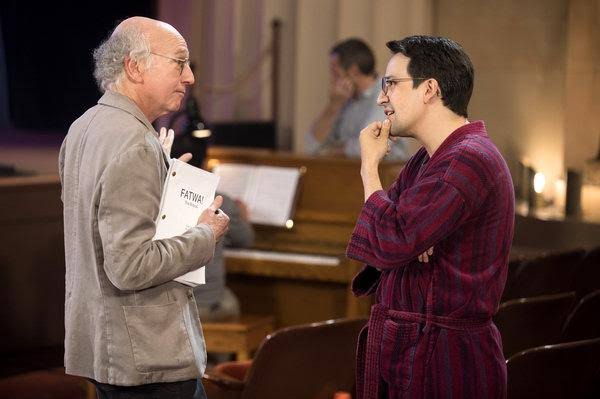 The shooting for the show began in spring 2018. HBO Programming president Casey Bloys said that he was thrilled that Larry would be back with his wit and comedic sense. Curb Your Enthusiasm was created by David. He is one of the executive producers, and he also stars on the show. The other executive producers are Jeff Garlin, and Jeff Schaffer are also executive producers.

The fans are anxious that they might have to wait for a long time before the tenth season is finally released. The show’s eighth season was released in 2011, and the fans had to wait for over three years to get another season. The ninth season didn’t come out until 2017. The fans have been worried ever since that they might have to face a similar situation with the tenth season. However, at this point, it looks highly unlikely that something similar will be repeated.

According to sources, the new season will be released in late 2019. Thehasn’t officially been confirmed by HBO just yet. But, it is plausible to assume that the new season won’t be far unless there unforeseen problems.

Now moving on to the cast of the tenth season. The majority of the cast is expected to be back for the new season. Here is the cast:
Larry David as Larry David
Jeff Garline as Jeff Greene
Cheryl Hines as Cheryl David
Susie Essman as Susie Greene
Richard Lewis as Richard Lewis
Ted Danson as Ted Danson.