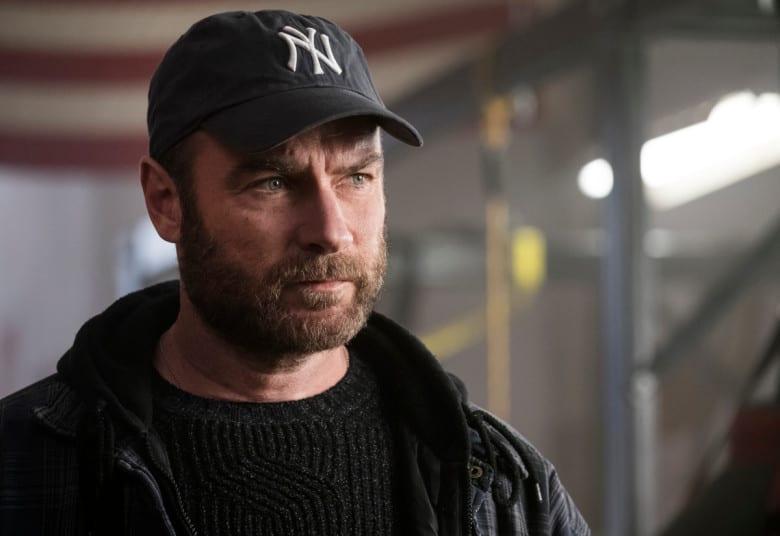 Showtime’s one of the most celebrated crime series, Ray Donovan is returning with its seventh season, and fans are losing their patience. According to reports, all of the previous six seasons were a massive hit which why Showtime renewed the series for a seventh season back in 2018, and since the sixth season has concluded on 13th January which was yesterday, fans are wondering about the impending Ray Donovan Season 7, so here is everything that you should know.

The series made its debut in 2013, and it follows Ray Donovan, ‘a pro fixer.’ He is generally hired by the rich and famous persons of Los Angeles and he can solve any problems, the only exception being those created by his own family

As of now, Season 6 has just concluded, so any teasers or trailers for the upcoming seventh season will take a while to come out, however, according to reports, production of Ray Donovan Season 7 will soon commence this spring, and if it’s true then we can expect the trailer to drop in the latter half of the year.

Most of the major characters are expected to return for the upcoming season, and fans can expect to see new faces as well, however, we have to wait for the official announcement to know about the changes.

The officialof Ray Donovan Season 7 hasn’t been revealed yet but, according to speculations and reports from other sources, it will be released in the fall of 2019.

The show is supposed to come for the seventh season, but still not sure when. We have to look back at the previous seasons to have a better prediction. As we know, the show has been consistently bringing new seasons each year, and this year would not be a miss either. The last season was released in October, so we can also expect the same with the seventh season.

The sixth season concluded in January, so it is too soon to ask for a update. But it was reported that the filming started in January for the seventh season, which was supposed to happen in New York City. No more details have been released, and we will keep you updated with further details on OtakuKart.