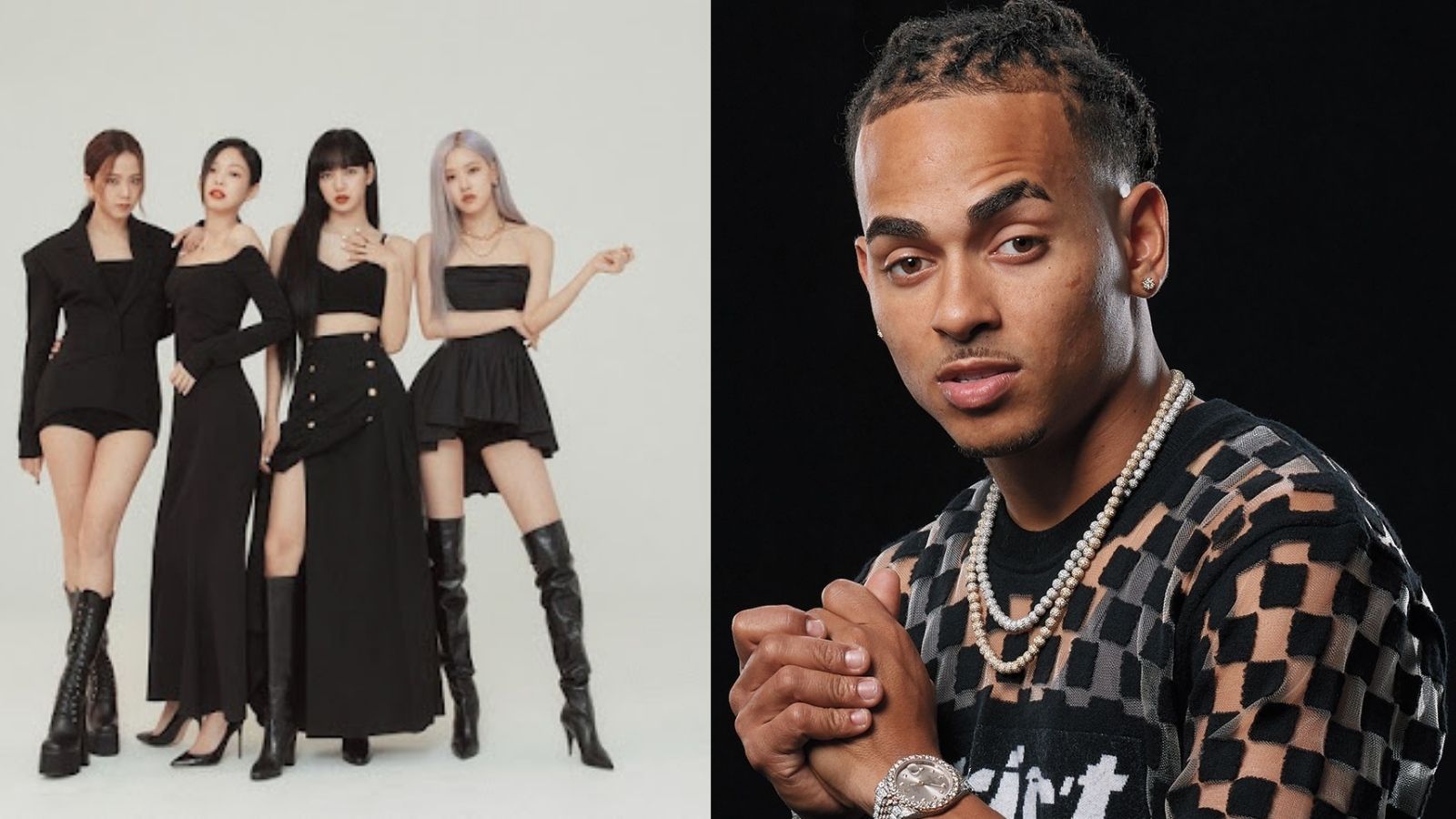 Blackpink and Ozuna to collab for a single.

BLACKPINK and OZUNA might work together soon. The two superhit non-English speaking music artists are currently ruling the world, and fans of the two are not ready for a hit collaboration. But that’s exactly what is coming. According to reports, OZUNA hinted at a possible collab with the South Korean girl group, Blackpink. Recently, at the 2021 VMAs, Ozuna lit up the stage with some cute funky teddy bears. However, before his rocking performance, the La Funka singer dropped another major piece of information.

While speaking to MTV News on the red carpet, Ozuna spilled that his forthcoming single will feature DJ Snake, Blackpink, and Megan Thee Stallion. His words were enough to shook the Blackpink fans. Although other artists are also featuring on the song, Blinks (BLACKPINK Fandom) are extra excited to see the girls with new music.

BLACKPINK and OZUNA To Collab For A New Single

During his time on the red carpet, Ozuna said that “It’s coming up next.” He was thrilled to reunite with French DJ/record producer Snake; The two have worked previously on “Taki Taki” which also features Selena Gomez and Cardi B. The track was a hit globally. Hence, we can expect the same with the Ozuna and Blackpink Collab. Details on its release date are not available yet. Moreover, we have to wait to hear the official announcement from YG Entertainment.

.@ozuna debuted his new single #LaFunka at tonight's #VMAs! Ahead of the show, he spoke with @Dometi_ about what it feels to return to the @vmas stage and his upcoming single, which will feature @theestallion and #BLACKPINK 😱 pic.twitter.com/S6XX6CliRD

The fans are most excited about the “bilingual” factor of the song; With Ozuna crooning in Latin, Megan firing raps in English, and Blackpink ruling the vocals in Korean, it will definitely be bigger than “Taki Taki.”

Ozuna released  Los Dioses in January with Anuel AA as a collaborative project. Furthermore, he recently dropped the fantastic La Funka and also appeared in the ninth installment on F9.

You can check out his MTV VMA performance down below: