If we discuss antagonists in any anime or series! We automatically start to hate them since the first thing that comes to mind is that they are awful. However, if we consider the Naruto villains, we can see that each of them had a terrible backstory, which occasionally crushes our hearts.

Naruto is one anime that retains a particular place in the hearts of anime fans because it is wholesome. Every component that an anime need was present; it had comedy, drama, emotions, and superb execution.

Depending on how well we were able to relate to the Naruto villains and how their backstories touched us, the list has an emotional tone. Additionally, everyone might have a different viewpoint because this list is based on opinions. Given how horrible their whole lives were for them, it is quite difficult to rate them correctly.

Kabuto experienced amnesia as a young child and lost the memory of his family. He was cared for at an orphanage by Nano, who later played a significant role in his life. After some time, he made the decision to join Danzo’s Root group due to the orphanage’s predicament. Danzo sent Nano the fake photographs of Kabuto on purpose. And even though she knew his name, she was unable to recognize him.

During their confrontation, Kabuto attacked Nano because of the masks as they hid their face, and despite his desperate attempts to save her, Kabuto was unable to do it. All of this left him unsure of who he was, which led him to act harshly.

We all know that when his parents died in the war, Sasori turned all of his rage and hatred on humanity and began creating dolls out of human flesh. He shared a home with his puppet-maker grandma Chiyo. This inspired him to become a puppeteer as well, but subsequently, he became fixated on his strength and abilities. He also attempted to become eternal by switching his heart for a wooden heart, similar to what puppets have. But in the end, he was killed at the hands of his own grandmother. Also Read: All The Jinchuriki Ranked By Strength

Gaara was a Jinchuriki, just like Naruto, except he served the Sand Village. He was hated and despised by the entire community since his own father had turned him into a Jinchuriki. Except for his mother, who passed away shortly after giving birth to him, even his own family has abandoned him and views him as a monster. Because he was never treated like a child, he developed a nasty attitude toward others. 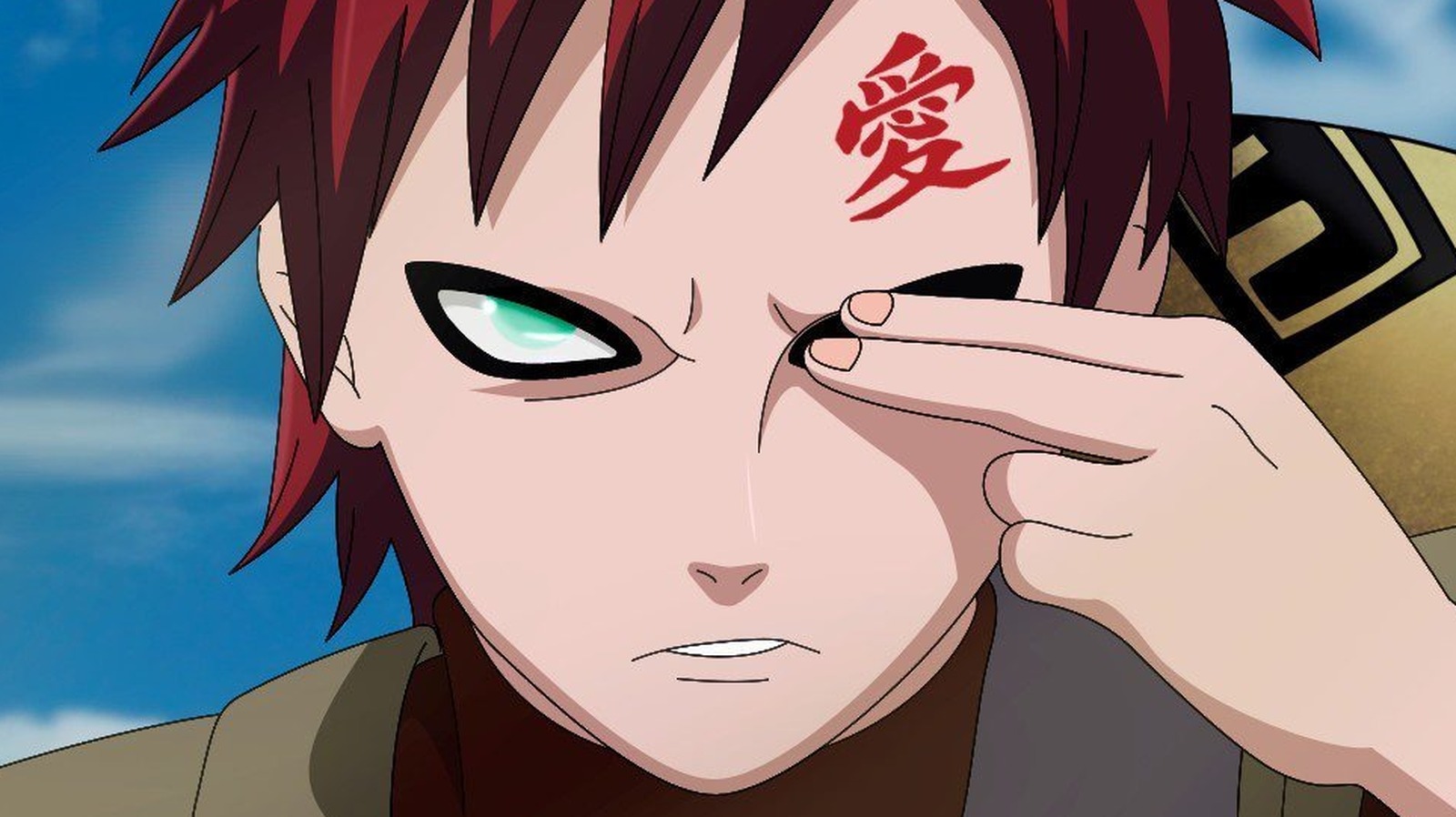 He was wielding a kekkei genkai, which their clan regarded as a curse. Knowing this to be true, his father made the decision to kill his own son and wife since they both had kekkei genkai in their blood. Because he was afraid, he unintentionally used his power, killing his father and the entire community. He then lived as an orphan and wandered in the freezing village. He chose to defend his master after meeting Zabuza and offering to serve as his tool. He has a kekkei genkai where he can use his bones as weapons and is a descendant of the Kaguya clan. Because of his influence, his own family imprisoned him out of fear for him. Due to some circumstances, all of his family members died, with the exception of him. He began to roam around in search of food and a place to stay. He had the chance to meet Orochimaru while traveling. Kimimaru willingly agreed to be used as a test subject and gave him his body. During her time on Earth, humanity betrayed her. She initially intended to destroy the world, but she soon fell in love with mankind and their Emperor. However, when they felt some threat coming their way. They began to question Kaguya since she wasn’t an Earth native. As a result, some of the leaders began pursuing her with the intention of killing her, which was a betrayal to her by the humanity that she had grown to love. All of this caused her to consume the God Tree’s chakra fruit, becoming the creator of the chakra as a result. He met Hashirama during the initial stages of the battle and quickly became friends with him. But neither of them knew the other’s clan name. He attempted to break their friendship when the truth was revealed, but Hashirama didn’t truly detest him. The other members of both clans were still opposed to the concept of living together, despite the fact that these two were on excellent terms. As a result, despite their attempts, the battle continued, and they were compelled to engage in combat by their respective clans.

Also Read: Who is Stronger Madara or Prime Hashirama?

He shared the same desire as Naruto, which is to become a fully-fledged Shinobi, and was an Uchiha clan member as well. Wishing to one day serve as the Hokage of Leaf Village. But while defending a buddy, Kakashi, he was crushed under a boulder during one of their missions. He wasn’t dead when Madara discovered him and attempted to exploit him for his own evil purposes.

He was first hesitant, but an unlucky event led him to stumble across a terrible scenario. Because of certain circumstances, Rin (Obito’s love) was attacked and killed by his comrade Kakashi when his former teammates were on a mission. He was shocked by this meeting, which prompted his change into an evil being under the guidance of Madara Uchiha.

Due to the conflict, Nagato was an orphan from the Rain village. Jiraya (one of the Sannin from Konoha) discovered him together with his other two companions. Jiraya became their instructor and trained them in jutsu. As soon as his mission was done, he returned to Konoha (leaf village).

However, the three orphans were unable to defend themselves by stepping into their opponents’ traps. Seeing one of his closest friends, Yahiko, make a sacrifice, Nagato was stunned and devastated. Which led him to despise everyone since he saw them as nothing more than tools, simply interested in getting revenge and involving in wars. He so took the decision to kill everyone in order to make them understand what pain is! Itachi’s background was one of the most terrible. On the command of his own Village, he was compelled to slaughter his whole clan. Despite being under this command, he was unable to kill his younger brother, after the incident by whom he had resented his whole life because of his status as a traitor. He was detested by everyone in his town, who saw him as a criminal who had betrayed his own family and clan.

Even though he was a member of the Akatsuki organization, which is the most antagonistic faction in the Naruto series, he was so devoted to his town. He didn’t actually cause the village any irreparable harm. He loved his little brother till his very last breath even though he was murdered by him. Even after his death and sacrifices, he was prepared to be detested and scorned by his whole town as well as by his beloved younger brother.

Even after all of their evil deeds, each of these villains had an impact on us, the Naruto fans. I realize it can’t be used as a justification for all the crimes they have committed up to this point, but they were all pushed by society to become who they are.

But now that we are aware of their tragic background, at least we can take a moment to examine their emotions. And it is what distinguishes the protagonist from the antagonist in every given series. Despite having the most painful part of them, Naruto was able to handle every crisis on his own, given his determination and good nature.