Fruits Basket’s return in 2019 was welcomed by all fans with open arms, and it was arguably the best returning anime that we’ve seen this year. The new adaptation that it received was true to the manga, and overall much better than what we saw by Studio Deen in 2001. The adaptation was also overseen by Takaya herself, so it was obvious that they would never go wrong with this one. Fruits Basket 2019 was a two-cour anime and it reached its end with the airing of its 25th episode, which came out recently. 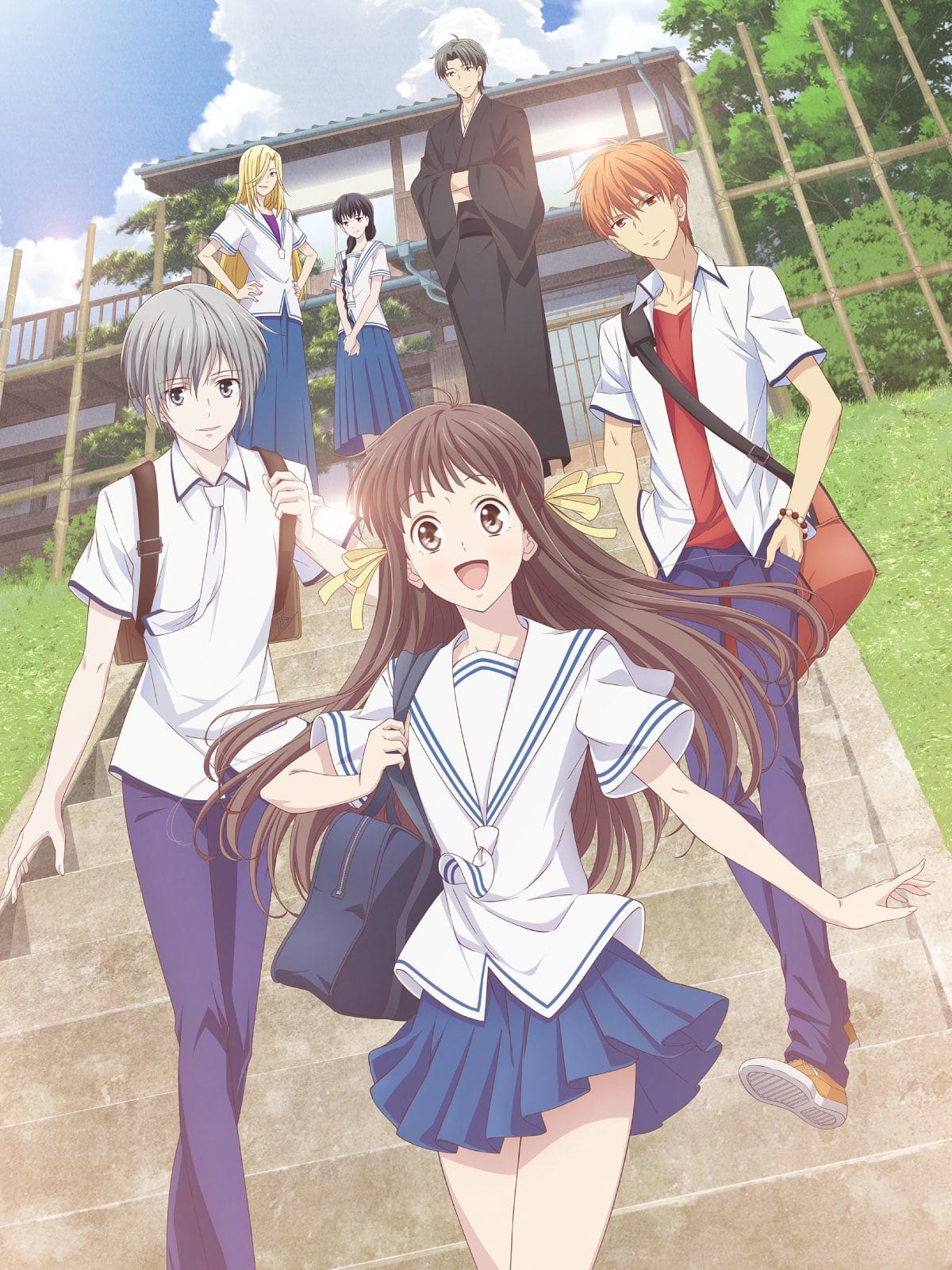 Thankfully, as soon as the anime ended, we got the announcement for the second season of the show. The official announcement made it pretty clear that Fruits Basket will be getting a second season in 2020. Thefor the anime isn’t confirmed just yet, but we expect it to be out by Summer 2020. What’s great about the upcoming season is that we’ll finally go beyond where the first anime ended, so anime-onlys will be stepping into completely new territory.

We’re very excited for the future of Fruits Basket and since Takaya is overseeing things, that makes everything even better. As the tweet points out, Takaya has been a great help for the anime staff as well, and we hope that the second season is just as faithful to the source material as the first one was.

Are you guys excited for Fruits Basket Season 2? Let us know your thoughts in the comments section below!