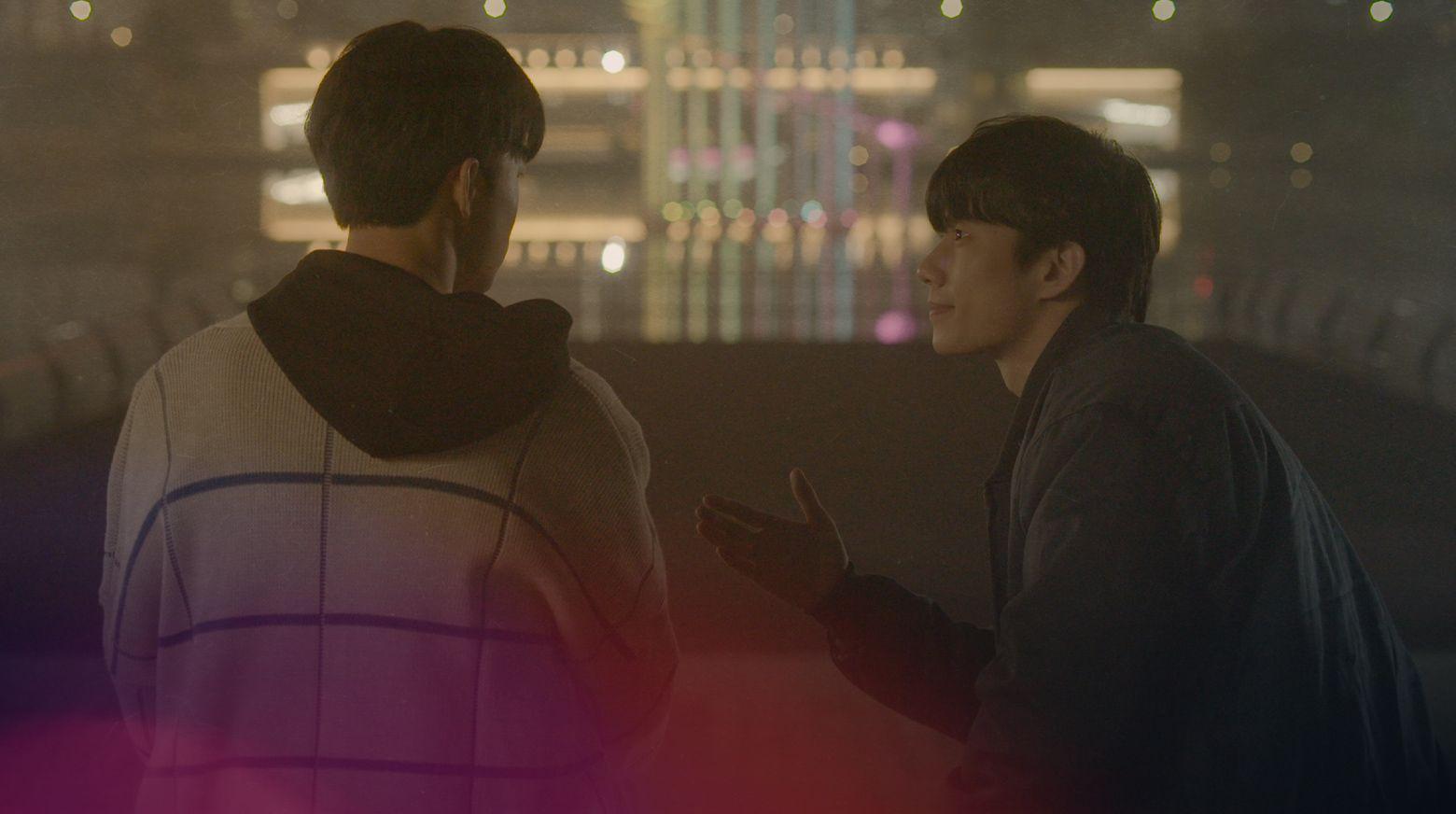 The hit South Korean web series, To My Star, is getting a season 2. The popular BL drama concluded in February 2021. However, its popularity was enough to get it renewed within a couple of months. Fans of To My Star are spread across China, Japan, Korea, and other parts of the world. Hence, To My Star season 2 was a must. Positively, the original cast might return to reprise their roles for the upcoming season. So, get ready for To My Star season 2.

To My Star is a Viki original BL (Boy Love) drama that made its debut in the first half of 2021. Starring Son Woo Hyun and Kim Kang Min in the leading roles, the web drama is produced by  H & Co and EnergeDic Company.

Woo-Hyun played Kang Seo Joon, an actor who is slowly falling apart. Meanwhile, Kang-Min plays Han Ji Woo, an established chef who doesn’t want to give up his settled life.

To My Star, BL Drama To Get A Season 2

It is confirmed that To My Star season 2 is coming. Furthermore, director Hwang Da Seul will take back the position to direct the following season. He will be joined by the original production staff and crew, who have mastered the genre of BL dramas. Reports have stated that the lead stars – Won Hyun and Kang Min- have received the scripts for S2. But, their agencies have not confirmed their roles. The fans can also expect the other actors to join S2. 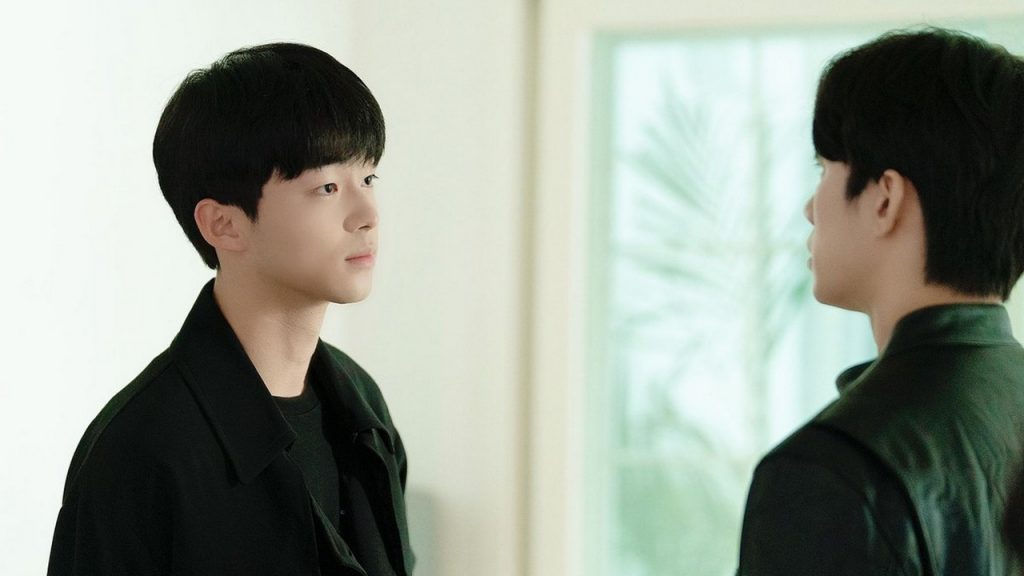 The Viki drama had nine episodes in season 1, of 15 minutes each. The episode schedule and broadcasting are not decided yet. But, hopefully, this season, the number of episodes might increase. You can watch the drama here.

Due to the crazy popularity of To My Star in all of Asia, it was also adapted into a Netflix film. Hence, we are sure that thousands of fans are waiting for S2 to arrive. And we will make sure to keep you updated!