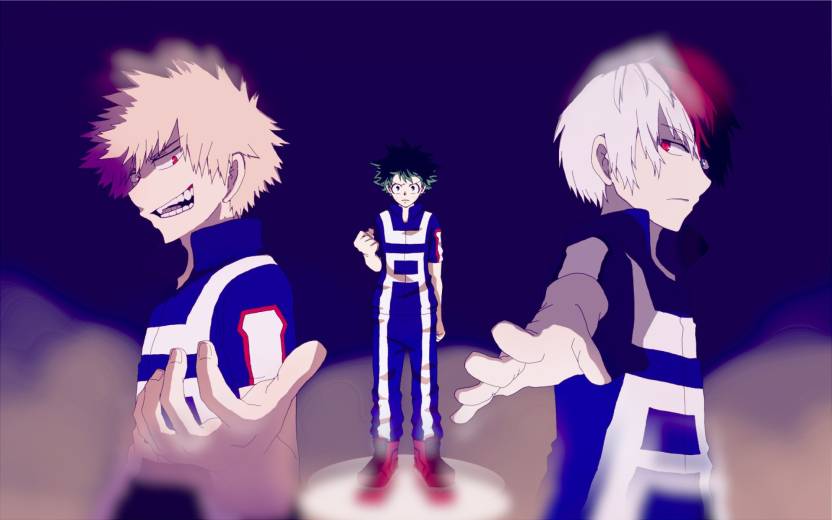 My Hero Academia Chapter 245 lay down the groundwork for the storm that is supposed to come in the next arc of My Hero Academia, and we think that it’s probably going to be the most significant arc of the series to date. The Liberation Army being taken over by the League of Villains is news that has now reached Endeavor. 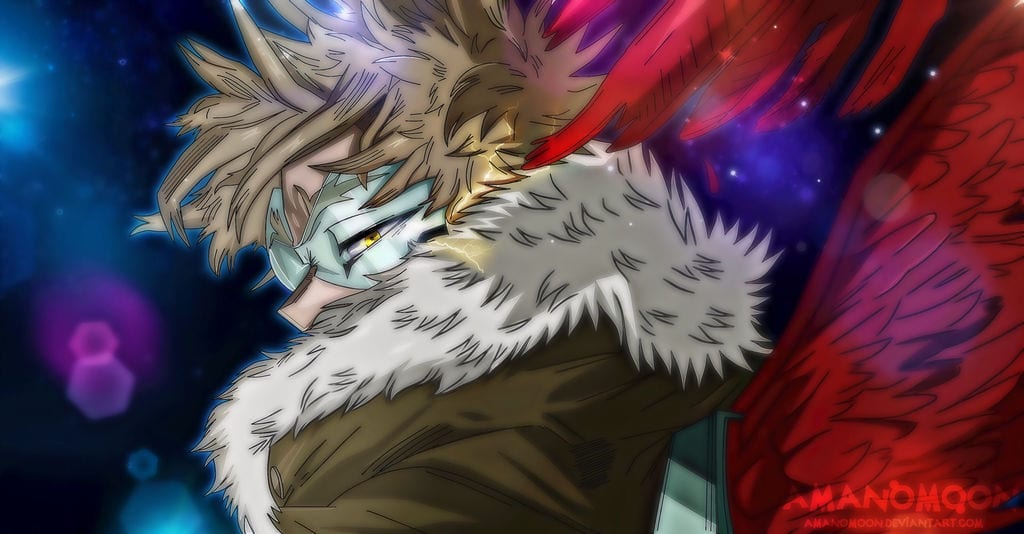 Hawks warns him that he’s only got four months. After that, Shigaraki will destroy everything as he’ll launch his first attack. This whole information seems to indicate that there might be a time skip in the series very soon, and after that, we’ll likely get to see the Vs Liberation Army arc begin. In this post, we’ll be discussing the future events for My Hero Academia, so let’s get started!

My Hero Academia Chapter 246 Predictions- What To Expect

It is difficult to predict where the manga will be going after this, but in our opinion, we’ll likely see a short time skip soon. Endeavor will likely let this information be known to the higher-ups, and those he can trust. For four months, everyone will likely train and prepare to their fullest because what’s coming will blow them away.

We think by the end of My Hero Academia Chapter 246, we’ll see Endeavor starting training the kids, just as Hawks’ wanted him to. Needless to say, My Hero Academia Chapter 246 will be very important in the story going forward, and might just be something that we’ve been waiting for since the end of the Liberation Army arc since we’ll see the interns starting their training.