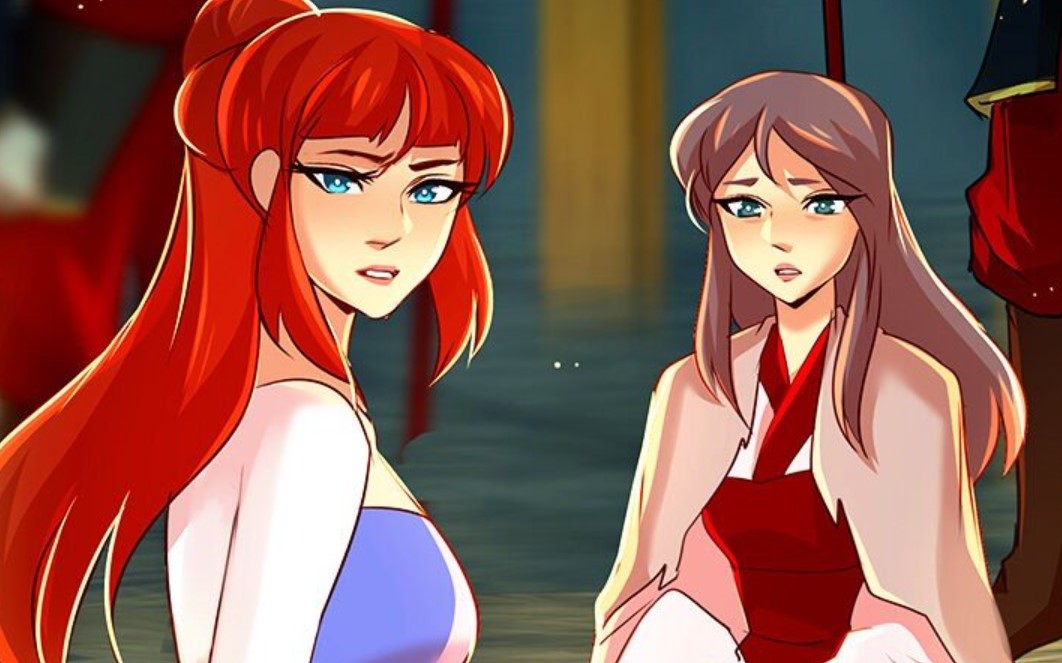 We are back from the weekly break of this manga let’s take a look at the latest development here. The prisoner Fei has gathered everyone inside the prison she wants to reveal the truth about the mask guys. Fei said that she has known the Jade Vipers for ten years. In the past, the Jade Viper saved Fei and her village when they have lost everything and hope to live.

If it was not for the Jade Vipers she would have starved with the villagers and die. Clover asks what di she to for them in ten years and she replied that she worked for them as a maid. Her other duty was to give them secret information that could be used as a means of extortion. Clove asks if she manages to find out about the leader of the Jade Vipers. She replied that she has just heard that some of them, are mere mercenaries and others are men of status and power. The leader is a phantasm who possess unnatural abilities.

This post is about the latest development of the Sub Zero Chapter 90 recap. Let’s find more about Clove after looking at the Manga schedule.

Sub Zero Chapter 90 will be released on Monday, 12 October 2020. The new chapter of Sub Zero is released every Monday. This post may contain spoilers of the upcoming chapter, so make sure to proceed with caution. If you are not interested in spoilers you can skip them. Take a look at more updates below. 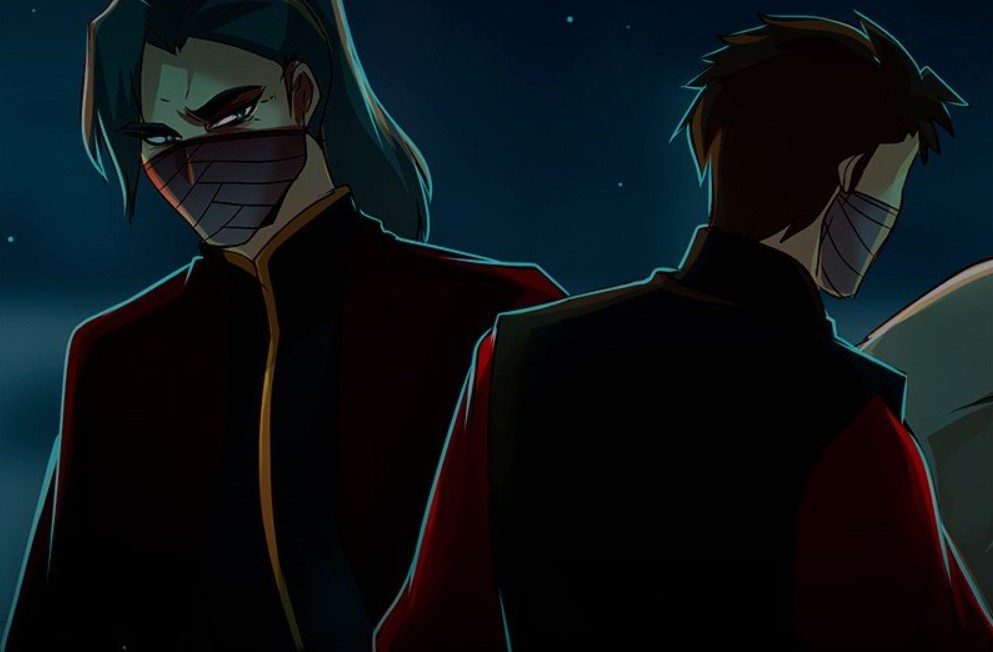 The leader of the Jade Vipers has been able to find the dragon’s weakness and use them for his benefit. Clove asks Fei about the poison and where it came from. Fei started trembling and coughing saying that she doesn’t know and Clove told her not to be afraid. Nearby there are two evil guards listening to their conversation. One of them heads out and Nouren told Aron that there is something fishy. The evil guard went to the storage room holding a rope in his hand and Aron follows him.

Aron told the guard to lies down before things get ugly and the guards replied that he is done taking orders. He threw two blades towards Aron and tears his face while escaping. The general came with other guards and join the fight they manage to put the evil guard to sleep. Aron reveals that the guard was the one who was stealing crates and he wanted to extinguish the explosion and left them. They also find the night guard injured hidden behind the crates.

Captain Neuron gives orders that Kharis and Clove must be taken to safety. All the guards must search for other missing crates before it is too late. The guards escort Kharis, Fei, and Clove to safety while Neuron finds out that there is an imposter inside the prison. While they are taking everyone to safety Fei got stabbed on her chest. She is being attacked for revealing the truth about the Jade Vipers. One of the evil guards is the one who stabbed her Neuron look back trying to save her.