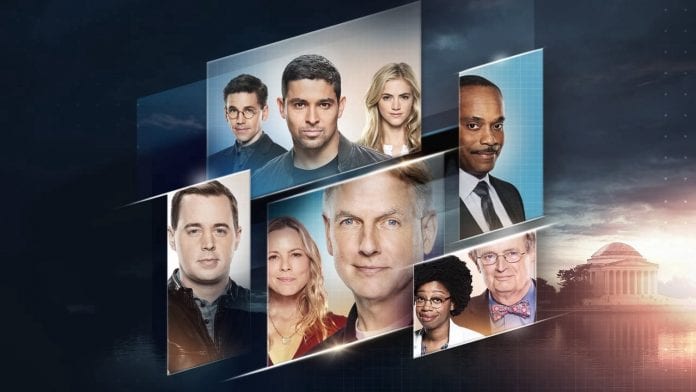 Currently, in its 17th Season, NCIS airs on CBS. For tonight’s episode, the team reunites to solve a new bunch of naval-related crimes. Here check out the episode promo below:

Season 17, Episode 3 should be out on CBS tonight, on Tuesday, October 8. For this episode, no doubt the team is out to work and solve the naval-related crimes. But, there is also the case of some lingering romantic feelings between characters. Ahead of tonight’s premiere, US viewers should know that they can go mobile on CBS mobile.

Upon the discovery of Marine lieutenant’s dead body, found hidden under an 18-wheeler, team NCIS team tracks the vehicle’s earlier locations to pinpoint the crime scene and suspect. We’ll mostly get to see Sloane (played by Maria Bello) pep talk the team to sit down and talk about Ziva’s (Cote de Pablo) recent reappearance.

You can also watch episode 17 on Amazon by clicking on the following link:

Amazon lets you watch NCIS on CBS All Access on Amazon from $5.99/month after trial.

What are your thoughts on tonight’s episode, let us know down below.

Afraz Sheikh - March 29, 2020 0
NCIS: New Orleans Season 6 is soon releasing its latest episode and this post contains all the information you need to know regarding this...