Vinland Saga is getting better with each passing episode, and we can see it becoming a solid contender for anime of the year. The show has been a bad of surprises, really. Ever episode has given us something incredible, and we hope that the story gets better from here onwards. Vinland Saga’s previous episode gave us a decent idea about Askeladd’s strategy against Throkell, and the the upcoming episode will show us what comes next. With that, let’s talk about Vinland Saga Episode 14, when it’ll be released, where you can watch it, and at what time it airs. 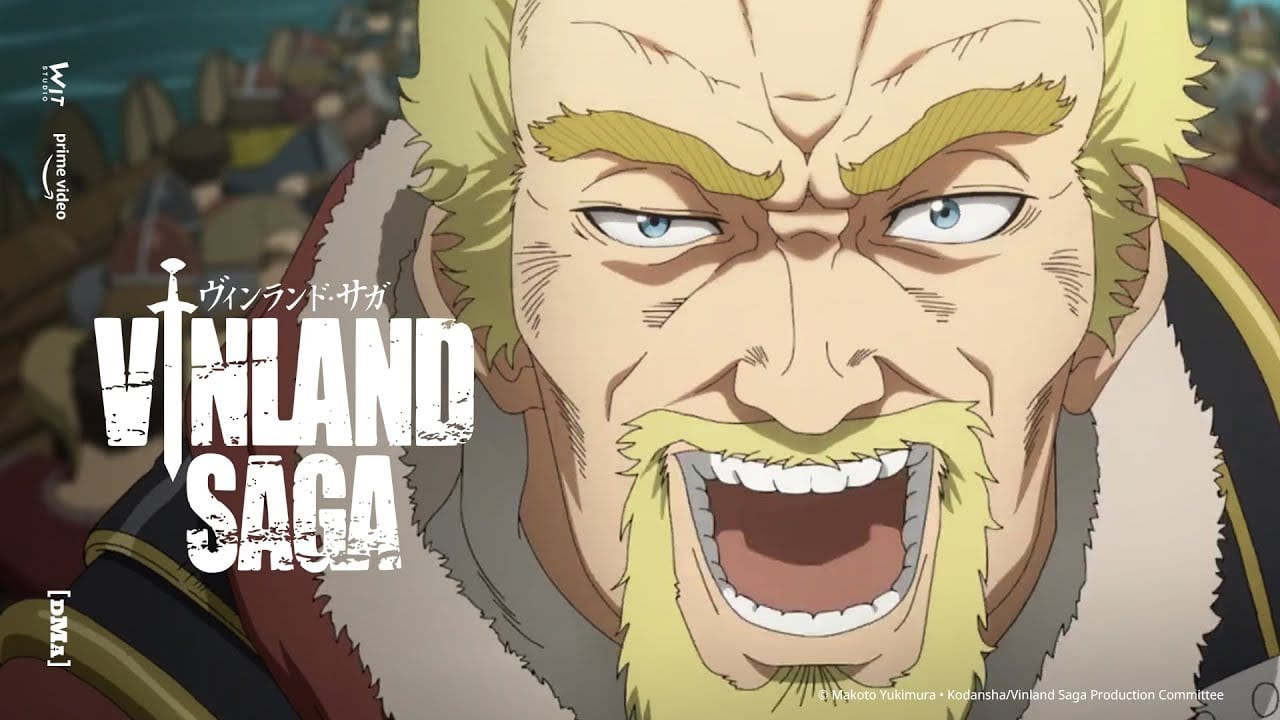 Vinland Saga Episode 14 – All We Know

Vinland Saga Episode 14 is just a day away from airing. For those of who are wondering when it’ll release, the officialof the 14th episode of this season of the show is October 13, 2019.

If you want to watch Vinalnd Saga episode 13, you can do so on NHK if you’re in Japan. Outside Japan, the show will can be watching platforms such as Funimation, and/or Crunchyroll. Vinland Saga Episode 14 will be simulcasted as it airs in Japan. The air time for the episode is 00:15 am in Japan. So, there’s no long left until episode airs now.

We’re very excited about Vinland Saga Episode 14, and we hope that you are as well. What are your thoughts on the next episode of the show? Let us know in the comments section below!

My Hero Academia Chapter 247 – Spoilers, And All We Know