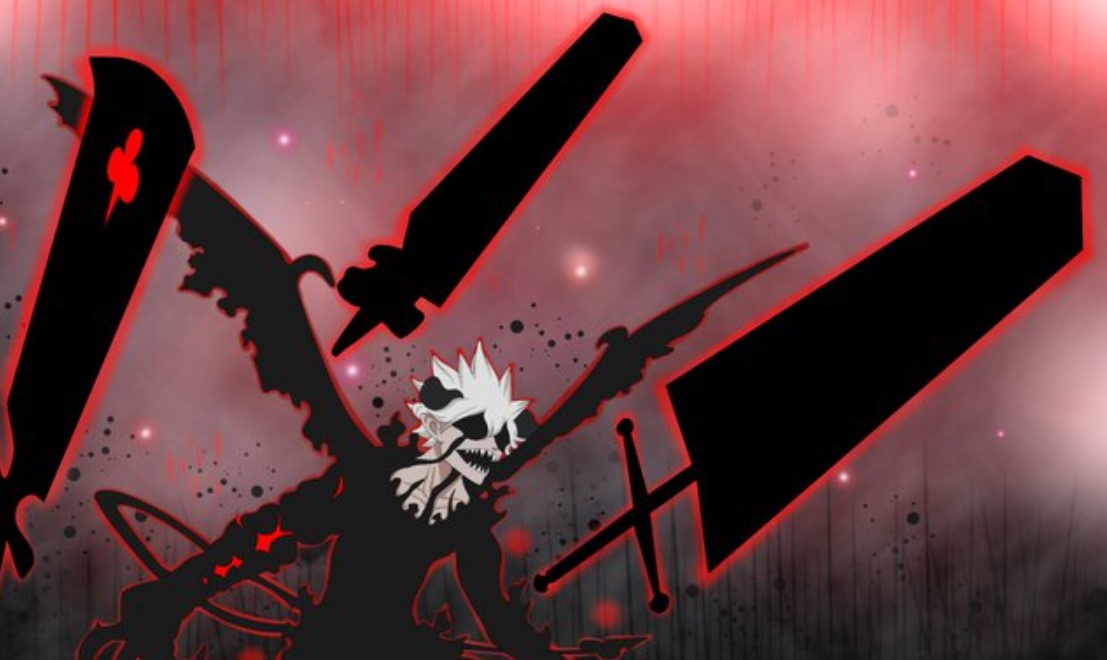 The Devil Binding Ritual is still taking place Asta is determined to talk his way out rather than clashing with the devil. The devil Liebe has increased its KI and Asta is wondering what it is happening. The devil’s Ki is a phenomenal amount of anger, hatred, and Sadness. Asta now has understood that the devil has got its reason for everything and he decided to fight Liebe and said that he will win. Liebe said Asta is telling jokes since he has can even use magic.

Asta replied that he will use his body to win and he is not telling jokes. Natch thinks that Asta has a little chance of winning the battle since he can’t use magic. The essence of the Anti-magic devil’s power is to cancel out magic. The devil took out his sword and Asta opens a grimoire and took out captain Yami’s Kantana. Since his other hand is broken his is fighting using his left hand and Liebe attacks Asta who blocks the attack using a Kantana.

Black Clover Chapter 270will be released on Sunday, 1 November October 2020. The spoiler of the upcoming chapter is not yet released. A new chapter of this manga is released every Sunday. Take a look at the recap and official ways to read the latest chapters of this Manga. 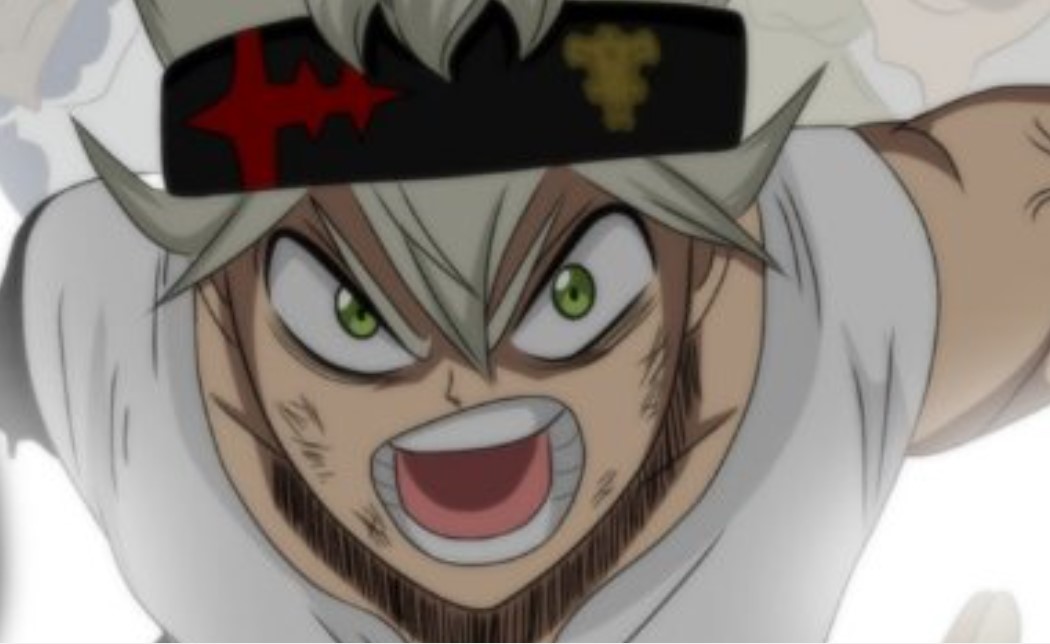 Liebe told Asta that his attacks won’t work against a high ranking devil magic. He also shouts at Asta that he can’t win while pushing him to the ground. Liebe remembers the moment he got sealed inside the five-leaf grimoire because of the devil. All the time he felt empty with an aim of killing the devil to do that he has to take Asta’s body. Asta is fighting to take Liebe’s body so that he can command the devil.

When Liebe was inside the grimoire he manifested an Anti-magic to cancel out magic to his magicless body. When he attained the power he got stuck inside the grimoire and the grimoire chooses human (Asta) instead of him. They both get involved in a fierce battle Asta said that if he manages to read Liebe’s KI it will be easy for him to pick up Liebe’s sword.

Asta’s effort is just paying off and Liebe noticed it. Natch also notices that Liebe’s opponent is not just some guy who can’t use magic it is a guy who can’t use magic who has defeated many tough devils. Asta started to overpower Liebe landing some powerful attacks. Libe thinks that he can’t lose since he has been waiting for this day to come cursing all the devils.

The latest chapter of Black Clover is available on VIZ Media and Shueisha’s Manga plus official platforms. Raw scans for new chapters are released 2-3 days before their respective chapters are published. To support the Manga creators and publishers, we advise you to read the digital copies from their official websites and apps.