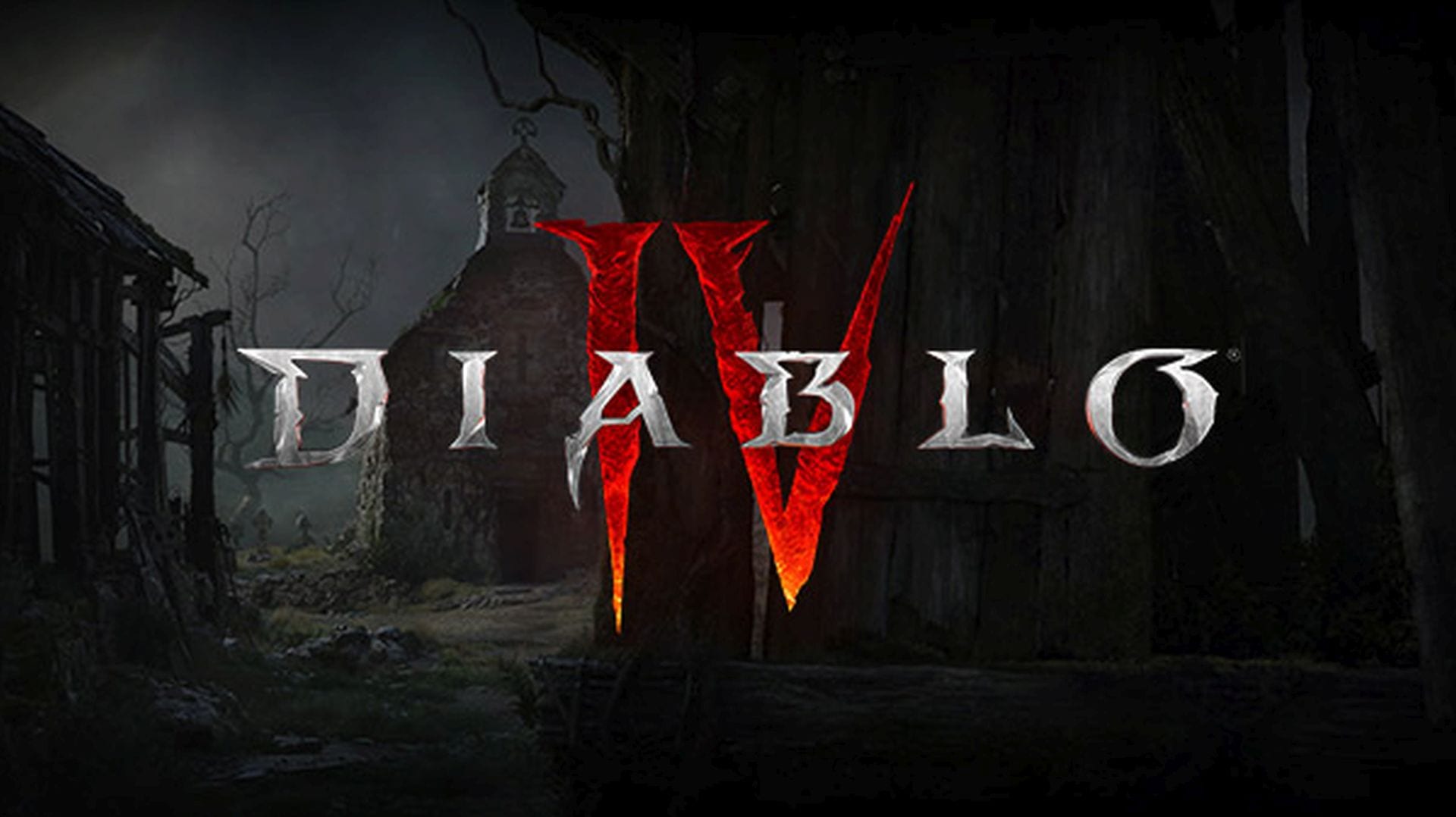 Blizzard has finally revealed the next installment of Diabolo during BlizzCon 2019. But it isn’t a surprise as it was teased and leaked by Kotaku. They reported that that the sequel has been in development for long enough to have its direction rebooted at least once. Diablo 4 will be going back to its roots and it can be seen by its art direction. Moreover, developers are hoping to make Diablo 4 darker, gorier, and more sinister, like Diablo 2 before it.

As for the story, it was said during the BlizzCon 2019 “Diablo IV takes place many years after the events of Diablo III, after millions have been slaughtered by the actions of the High Heavens and Burning Hells alike. In the vacuum of power, a legendary name resurfaces.” There were many other details revealed about it one of which was that Diablo 4 won’t have an offline mode and will require an internet connection to play.

PC GAMER talked with the lead designer Joe Shely if there was a chance to play Diablo 4 offline. To which he said “There’s a large, seamless, connected, and shared space in the world, going down into dungeons, being able to group with your friends, trading and PvP. We feel that the best way to experience that is in a world that is online.” You will be able to play solo but can’t do it offline.

There will be world events, towns that act as social hubs, PvP zones, and a persistently populated open world. Thefor the game wasn’t revealed. Furthermore, during the panel Blizzard also said that Diablo 4’s release is a long ways off. Also, director Luis Barriga said “We are not coming out soon. Not even ‘Blizzard soon’.”