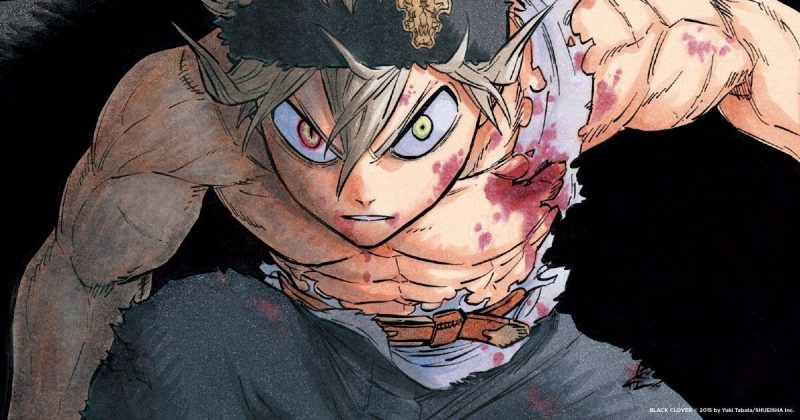 Black Clover Chapter 229 dropped earlier today and it was a great piece of work by Tabata, in our opinion. Although the manga didn’t feature a lot of stuff, we did see the characters after the time-skip and it was a joy to see them get better. The spade kingdom members are still at it and Asta is about to join the battle, which is exactly what we’re looking for in the next chapter of Black Clover. So, let’s discuss Black Clover Chapter 230 now, shall we? 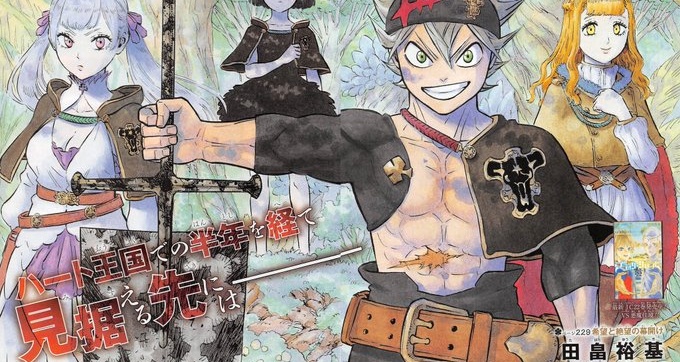 In the next chapter of the Black Clover series, we’ll likely see Asta joining the fight and his new abilities being displayed. Meanwhile, Mimosa and Noelle might get in on some of the action as well.

We can’t wait for the next chapter of the series to drop. And we hope that you guys feel the same way. Are you excited about Black Clover Chapter 230? Let us know in the comments section below!