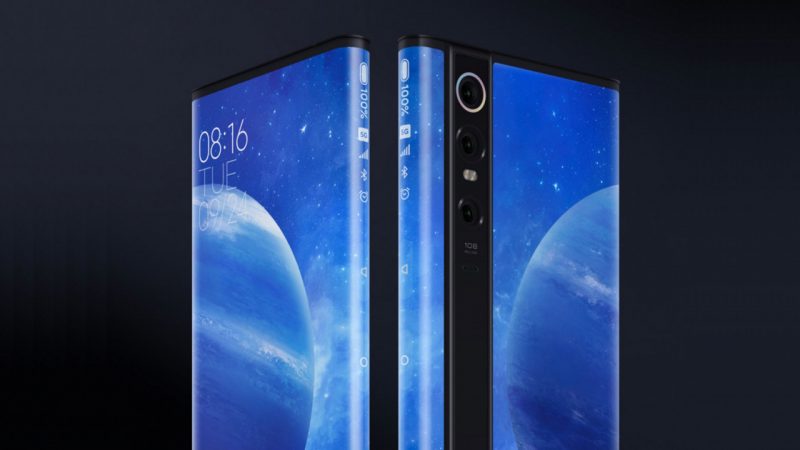 Xiaomi, the Chinese origin brand which has gained huge popularity in recent years in India, is expected to launch a smartphone with a 108-megapixel camera named as Mi Note.
The global version of Mi Note 10 is Mi CC9 pro, which was launched first in China. The feature which appears in the spotlight is the 108-megapixel camera, which is being expected to get launched in India. 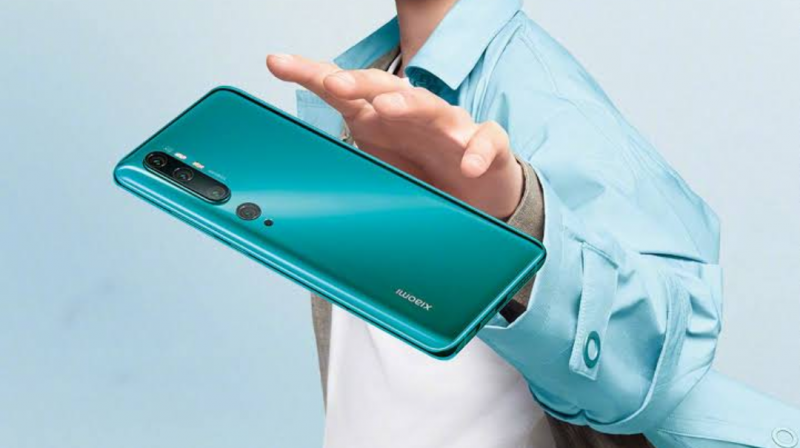 A dazzling look of the upcoming smartphone

A unique thing about this phone is that it is going to be the first non-Android phone launched in India since 2017. Xiaomi will intend to give a good competition to OnePlus7T and Realme X2 and will also compete against Samsung.

Lower price in India as expected

The price tag for the smartphone starts around $601.73, which is around Rs 43200 in India. However, it is expected that Xiaomi might try to keep the price at a lower margin further.
Talking about the specs of the new device, Note 10 is quite similar to CC9 pro and features a 6.47 inch Super AMOLED display with Full HD+ resolution and waterdrop notch. It also comes with an in-display fingerprint sensor and corning Gorilla Glass 5 protection.

Coming to the powerful hardware of the device, it consists of a Qualcomm Snapdragon 730G processor fused with a 6 GB of RAM and 128 GB of internal storage, which makes it capable of handling heavy gaming and high graphic software. The feature that puts it at a higher ground is the camera, which is designed to be a Penta rear camera setup with 108 megapixels.

The 108-megapixel Samsung ISOCELL Bright HMX sensor has an 8P lens on the Pro variant and 7P lens on the non-pro model. It is fused again with a 5-megapixel telephoto camera with optical zoom, around a 12-megapixel camera with 2X zoom for portraits. It also has a 20-megapixel ultra-wide shooter with a 117-degree field of view and a 2-megapixel macro lens 2 with a 1.5cm focal length. Some more attractive features include a dual-LED flash unit on the back, a 32-megapixel front camera, which has been rated with the highest score by DxOMark, a 5260 mAh battery to power up the beast. Thanks to the 30W fast charging tech, which can charge it fully in 65 minutes.

The operating system used is MIUI11 based Android 9 Pie, and to make it completely fit for gaming, it has Game Turbo tech 2.0. Various color versions are available such as Aurora, Green, Glacier, White and Midnight Black to help you choose your favorite from a wide variety.