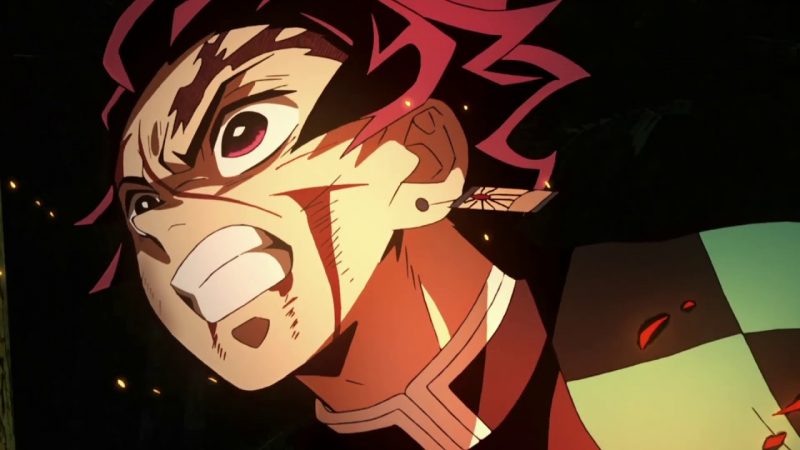 In the previous chapters, the demon slayers seemed to have their things going well in their battle against Muzan only for him to end up killing Nakime leading to the collapse of the fortress. Towards the end, when Muzan went up against Mitsuri, Tanjiro intercepted him with his sword piercing his head as a result. Viz Media released Chapter 184 on the 24th of November as the battle against Muzan continuing and a dramatic turn of events occurred as it seems like Tanjiro ended up dying.

When the remaining demon slayers tried to buy some time for the remaining pillars by stalling Muzan, he revealed that he infuses his blood into his attacks, making them poisonous to whoever he attacks instead of turning them into demons. When he attacked Tanjiro, he fatally wounded him with his head left half burned as Muzan claimed to have killed Tanjiro. This led to Giyuu falling into impotence with Tanjiro’s impending death approaching.

Although it looks like Tanjiro died, it is only Muzan’s claim as we have not yet seen the full extent of Tanjiro’s powers and his breath of sun techniques. Demon Slayer: Kimetsu No Yaiba Chapter 185 is set to release in 4 days; this means that it will be officially available on VIZ media website as of December 2nd. This is where Tanjiro’s comeback will be revealed as it was only Muzan’s speculation that he killed him.