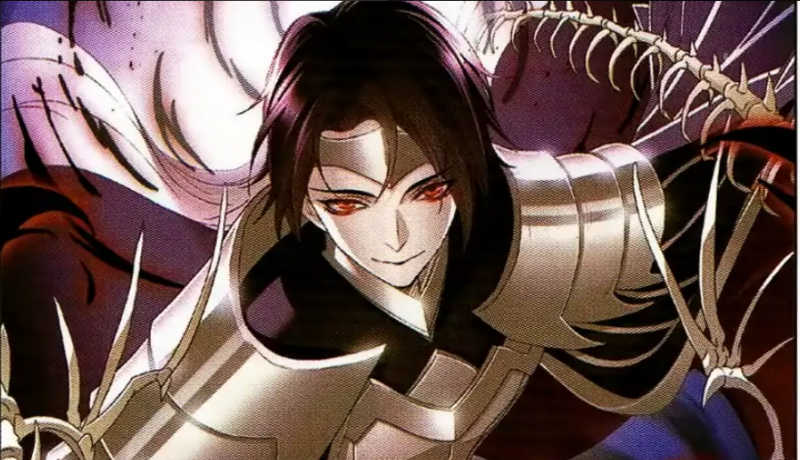 Soul Land I released its latest Chapter, Chapter 257 a few days ago. In this article, we are going to talk about the “Soul Land I” Chapter 258 its details. But before that, let us take a brief moment to look at the latest updates from Chapter 257. Chen Xing and Fengzhi were trying to open the world’s storehouse with their keys to which Chen Xing pointed out that it won’t do with just his and Fengzhi’s keys. Trove arrived and reassured them that there is no need for any pleas as they have a long-standing agreement that, should war break out, such treasures will be used to assist soldiers and civilians. Fengzhi was a little reluctant in opening the World Storehouse until Trove reassured him that the King has already agreed to it.

Inside the World Storehouse, they found various things including the fire fixing bead which is extremely hard to obtain. Meanwhile, Tang San and Rong Rong were on their 116th step of hurricane blade torture test just when they reached heaven and earth shawl. They seem to have difficulties through some of the stages but they were progressing well until they reached the black water which brought them to a halt. Rong Rong then revealed that she still has some stuff that might help them through.

Soul Land I is about Tang San who spent his life in the Tang Outer Sect, dedicated to the creation and mastery of hidden weapons. Once he stole the secret lore of the Inner Sect to reach the pinnacle of his arts, his only way out was death. But after throwing himself off the deadly Hell’s Peak. He was reborn in a different world of Douluo Dalu, a world where every person has a spirit of their own and those with powerful spirits can practice their powers to rise and become Spirit Masters. Tang San awakens a Blue Silver Grass, a Spirit considered being useless. This led to him faced with difficulties to reach high ranks of Spirit Masters and the challenge of bringing the glory of the Tang Sect into this new world.

The upcoming chapter will reveal how Rong Rong and Tang San’s progress through the black water stage has ended up. As it seems like they’re caught in an inescapable situation. Looking at its past release schedule, Soul Land I releases 2 Chapters in a span of 3 days and then takes a week’s break.

However, since it is self-published on Patreon (you can read it if you are subscribed to the creator), the updates vary according to the influence of the involved patrons. This means that the release is currently on its weekly break and Chapter 258 might be released on the 11th of December and to be most likely and shortly followed by Chapter 259 on the 14th of December 2019 before its next weekly break.

You can also read Soul Land I Chapter 258 online on other platforms on the internet, but we recommend you support the official release.