Netflix Renewed Emily In Paris For Second Season, After Great Success Of The First

If you are one of the prudent comedy-drama series lovers, then we would like to tell you that Netflix has recently renewed one of its very famous American comedy-drama series ‘Emily In Paris’ for a 2nd season and if you are one of those who will definitely watch it then we have gathered every detail for you which you should know. Here’s every detail about Emily In Paris Season 2.

Lilly Burns, Andrew Fleming, and Tony Hernandez are the executive producers of this series. This series is produced by Stephen Joel Brown, Raphael Benoliel, and Lily Collins in association with Darren Star Productions and MTV Studios. Steven Fierberg manages the cinematography, and Alexander Gruszynski, Alex Minnick, Jesse Gordon, and John Rafanelli have done all the editing work for this series. 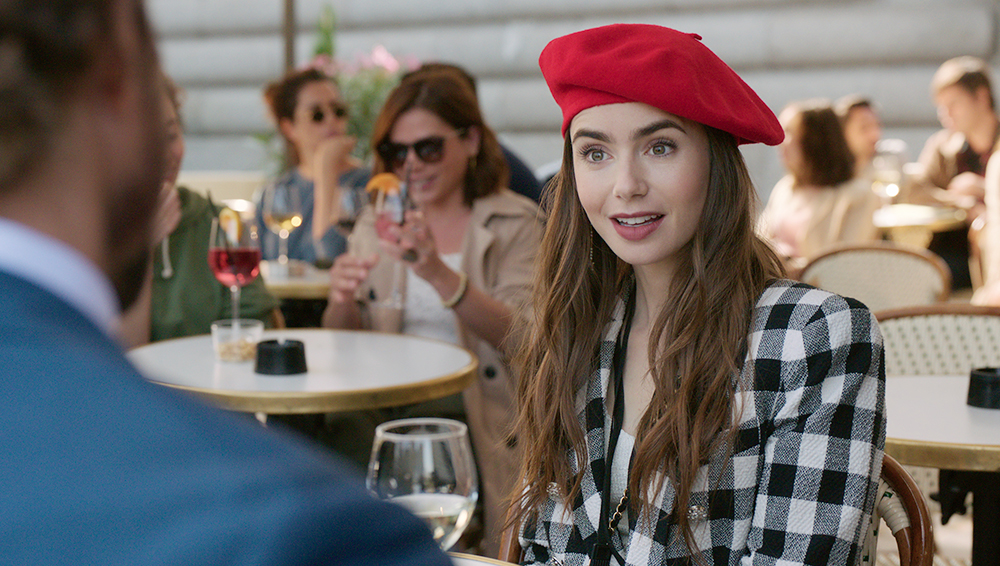 After receiving a great response for the first season, this series’s creators have renewed Emily In Paris for the 2nd season. After getting up with all the latest updates, we have come to know that the pre-production work for Emily In Paris season 2 has started, and soon they will begin with the shooting of other works. Once the official update is announced, we will update that in this post.

The new season of this American comedy-drama series will again have Lily Collins as Emily Cooper, Ashley Park as Mindy Chen, Samuel Arnold as Julien, Camille Razat as Camille, Lucas Bravo as Gabriel, and Philippine Leroy-Beaulieu as Sylvie in the lead roles and honestly saying they all are really mind-blowing and highly dedicated actors and hence will be again making a comeback for Emily In Paris season 2.

In recurring roles, the 2nd season of Emily In Paris is expected to have Kate Walsh as Madeline Wheeler, Arnaud Viard as Paul Brossard, and William Abadie as Antoine Lambert. It will be amazing for all the fans of this series to watch these mind-blowing actors together on our screens again and entertain us like before. 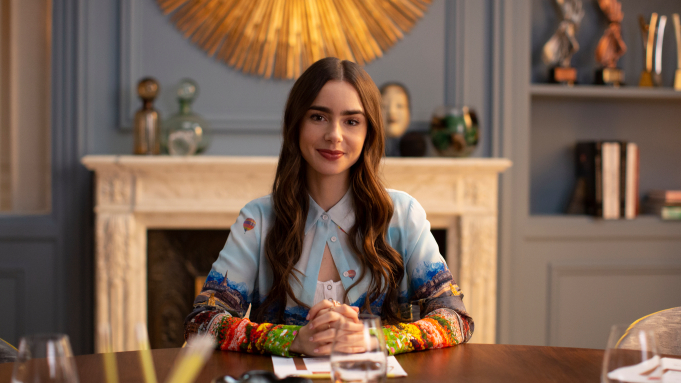 These are the major or we can say that the most important details about the cast who will be again seen in the second season of this mind-blowing series, Emily In Paris and if in future some more updates are provided regarding the cast of the second season then we will update that in our post as we have come to know that hiring of some new faces is going on for guest and recurring roles. 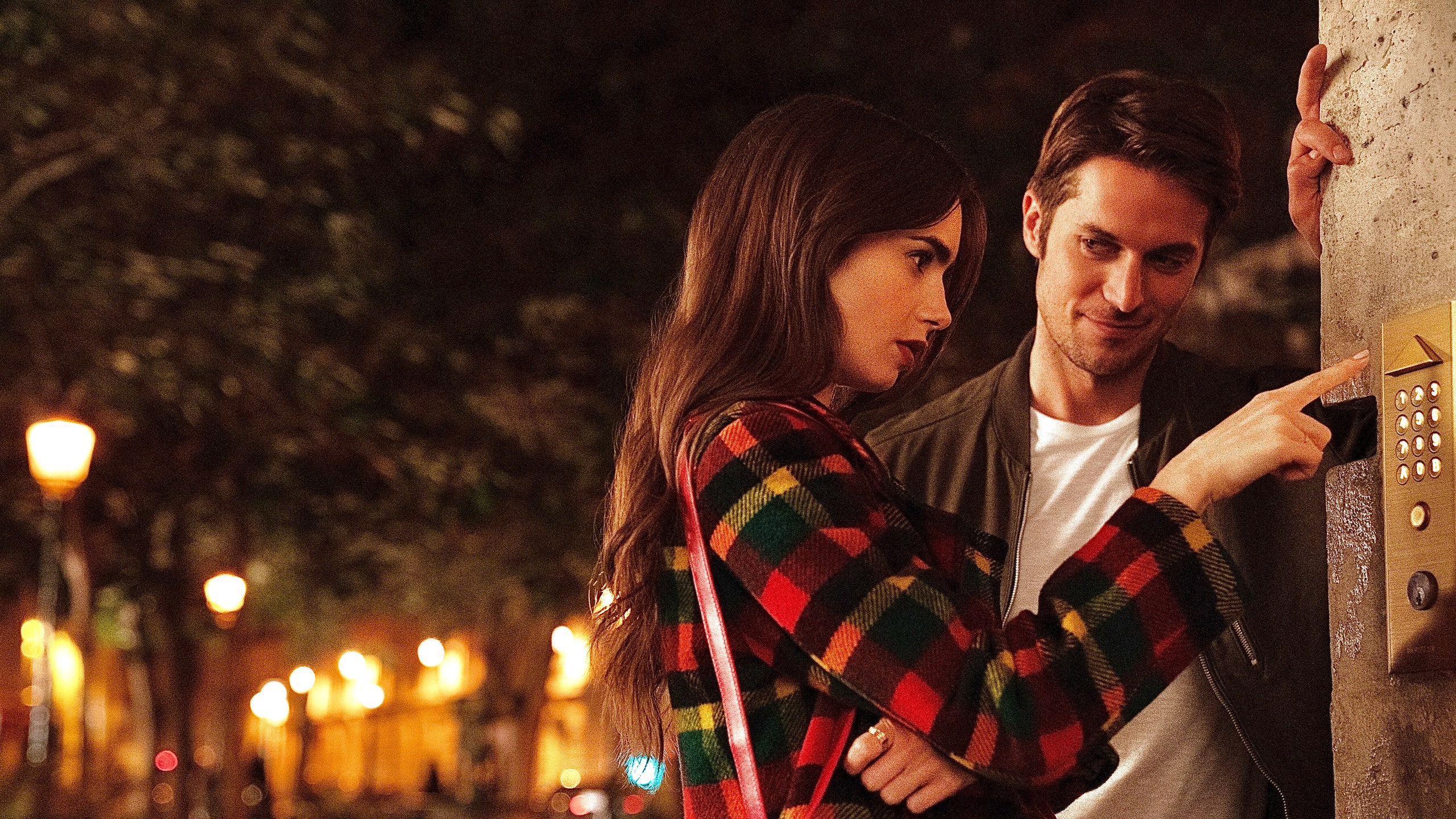 Now coming to the official trailer or a teaser for the 2nd series of Emily In Paris, then we would like to tell all the fans of this extremely amazing series that you all have to wait for some months to have a look at the trailer for the second season of this comedy-drama series as we already shared with you that this series has been renewed recently bu the creators.

So, only the pre-production work of Emily In Paris Season 2 is going. This series’s shooting is expected to begin next year, most probably in February or March 2021, but do not worry about anything as we at ‘Otakukart’ are present only for our readers. We will update all the latest updates about this series on our site as soon as possible, so stay tuned if you want all the latest updates.

I May Destroy You Season 2: BBC to Renew This Series For The Second Season?

Love At Sea is one of the many Hallmark films. The film did decently, but the audience loved its filming...