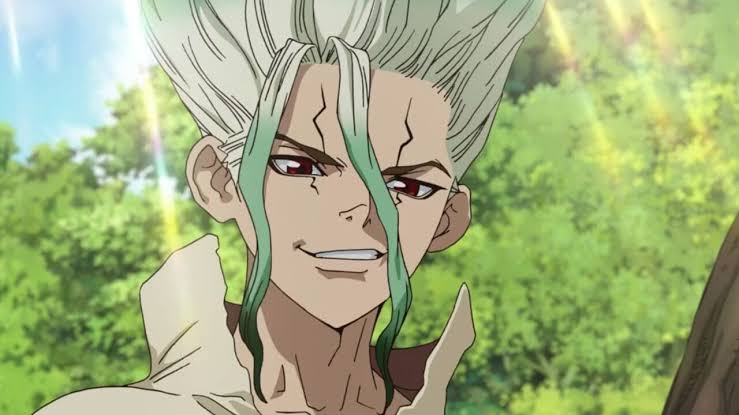 Dr. Stone Chapter 134 dropped earlier this week and it marked the perfect end to the year with a phenomenal chapter, we feel. Hopefully, the next chapter of the story will be even better and we hope that it certainly does turn a few eyes like the last few chapters have been doing consistently now. With that being said, let’s discuss Dr. Stone Chapter 135 now, shall we? 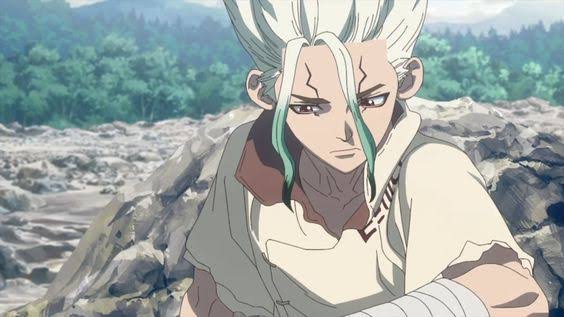 Dr. Stone Chapter 135 won’t be coming out later this week and that’s because the Jump is on a break this week due to the holidays. Chapter 134 of the manga was in Jump’s Double Issue #4-5, and the next chapter will be in Issue 6. The official update for the chapter is on January 5, 2020. The scans for the chapter probably won’t be available due to them not being translated anymore. If you read spoilers, make sure you check out Otakukart as we’ll post them here.

Dr. Stone Chapter 135 can be read for free on Shueisha’s Shonen Jump app, and also the MangaPlus app. Both the sources offer the chapter for free.

Here’s the synopsis for Dr. Stone:
Thousands of years ago, the entirety of mankind was turned to stone, and now, Senku Ishigami awakens. He’s a bit with an extraordinary mind, and his grasp on science is fantastic. It is he who faces the task of restoring the world to its former glory. He isn’t alone, though. His friend Taiju Oki also awakened at around the same time, and they try their best to rebuild the civilization from nothing.