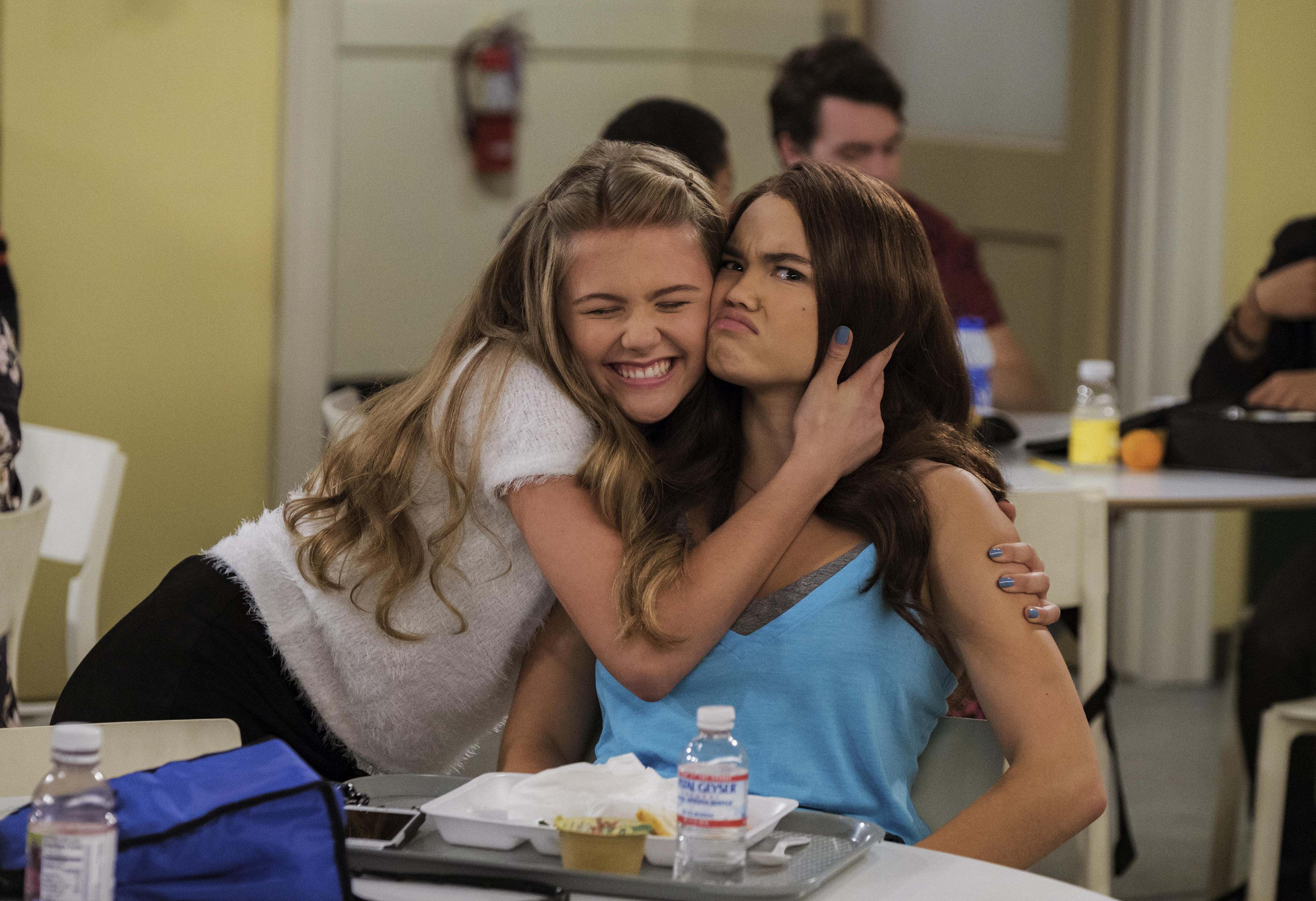 In this post, we are going to talk about Alexa and Katie season 2 update, where to watch, cast, and spoilers. As we know, the show premiered earlier this year and managed to gather the attention of a lot of viewers. It is a Netflix original show, and the response might be too good for Netflix that it renewed the show in just one month of release.

The show premiered in March 2018, and the show was renewed for another season in April 2018. Furthermore, the first season included thirteen episodes, and all of them were released on the same day. Above all, we are going to have a second season of Alexa and Katie. But when? The answer is amazing because Netflix is going to release the second season on 26 December 2018. 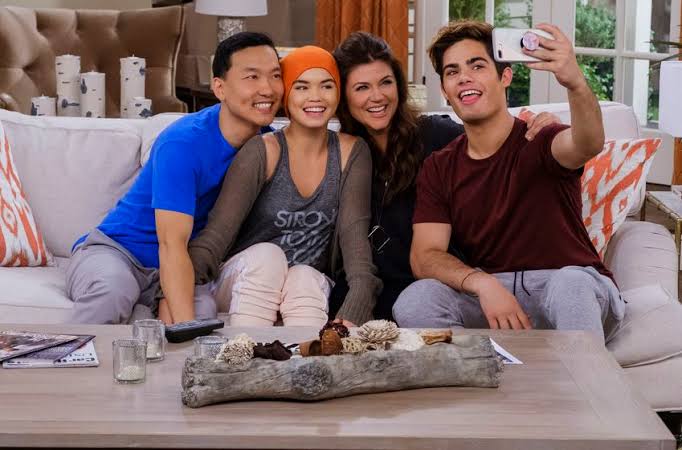 As we know, Netflix original shows are exclusively available for Netflix, so it is the only way to watch the show. The second season of Alexa and Katie will have ten episodes, three episodes less than the previous season. The show revolves around two besties Alexa and Katie, studying in high school.

They got to know that Alexa has cancer and they have to face the situations in high school while studying. The next season will be also interesting to see. We are just hours away from Netflix’s official release. Netflix will drop all the ten shows at 9 PM on 26 December 2018. The main cast of the show is as follows!