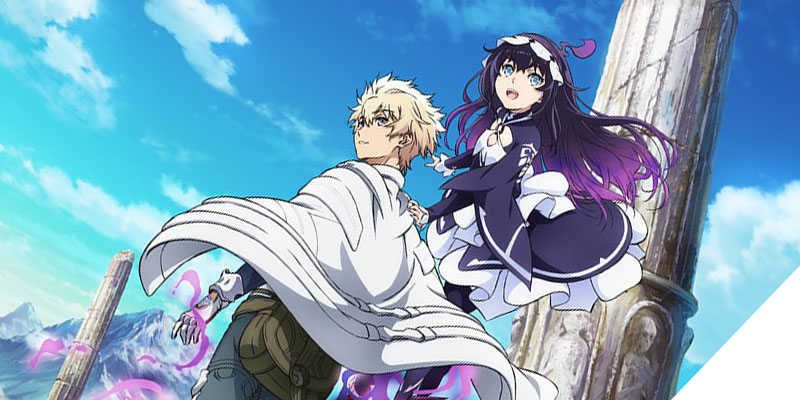 Today we’ll be talking about an upcoming anime series, which is titled “Infinite Dendrogram.” The genre of this anime is Fantasy and Game. If you have already read the manga of this fantasy title, you know what to expect, but for our new audience, we will be diving in-depth on each aspect of the show. As we move forward, we will be talking about Infinite Dendrogram update, episode, and preview.

Infinite Dendrograms is a light novel series which is written by Sakon Kaidō, and Taiki has overseen illustration. The manga began serialization in 2015 on Shōsetsuka ni Narō. Later this online novel was acquired by Hobby Japan, which began its publishing in October 2016 under their HJ Bunko imprint. As of September 2018, there have been eight volumes of this novel.

The Infinite Dendrogram update is scheduled for January 09, 2019. The anime television series is an adaptation by NAZ studios and is directed by Tomoki Kobayashi. Music is handled by Kenji Hiramatsu, and the show is written by Yūichirō Momose. Infinite Dendrogram character design is lead by Masahiko Nakata. The opening song of series is titled “Unbreakable” and is performed by Aoi Yukiseries, followed by the ending title “Reverb,” which is performed by Aya Uchida. Fans in Japan can watch upcoming “Infinite Dendrogram” at 11 pm JST on Tokyo MX, AT-X, BS11, and SUN. Fans around the globe can catch the same anime after 1 hour of Japan release on Crunchyroll and FUNimation. 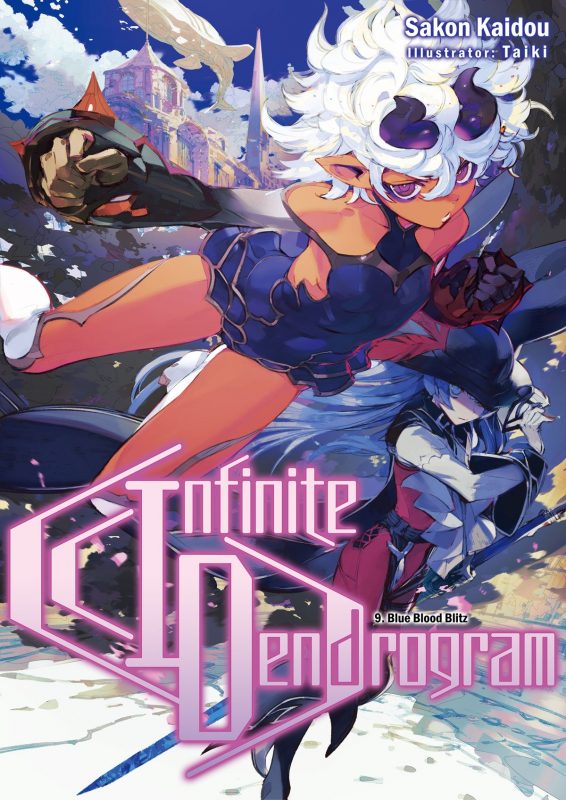 The plot of Infinite Dendrogram is situated in the year 2043. Infinite Dendrogram is the world’s first successful VRMMO, which has an ability to perfectly simulate the five senses, coupled with its many other marvelous specialties, the game ensured to grant players a universe full of endless potentialities. The story revolves around Reiji Mukudori, who is a freshman in college who is finally able to buy a copy of the game and start playing. With some guidance from his experienced older brother, Shu, and Embryo, Reiji Mukudori embarks on an adventure into the world of Infinite Dendrogram.