What is Netflix’s Opinion On Sweet Home Season 2? Know Everything Here

Netflix’s Sweet Home, yes, that mind-blowing South Korean series that has broken a lot of records and is flying really high after receiving a really tremendous and unimaginable response from the viewers throughout the globe, and it is expected it might soon make a comeback with the second season most probably in 2022.

The creators of this series have not given any official updates about the second season, but as soon as they make some announcements, we will update that on this site.

This series that is released on Netflix is adapted from the Line Webtoon with the same name. You will be really surprised to know that this Line webtoon received a viewership of 1.2 Billion+ throughout the globe, and this has highly benefited this Netflix series also.

Viewership in billions, you can yourself understand the huge fan following of this series throughout the globe and especially from South Korea and Japan. This fact is completely true, and now it’s the turn for the second season. 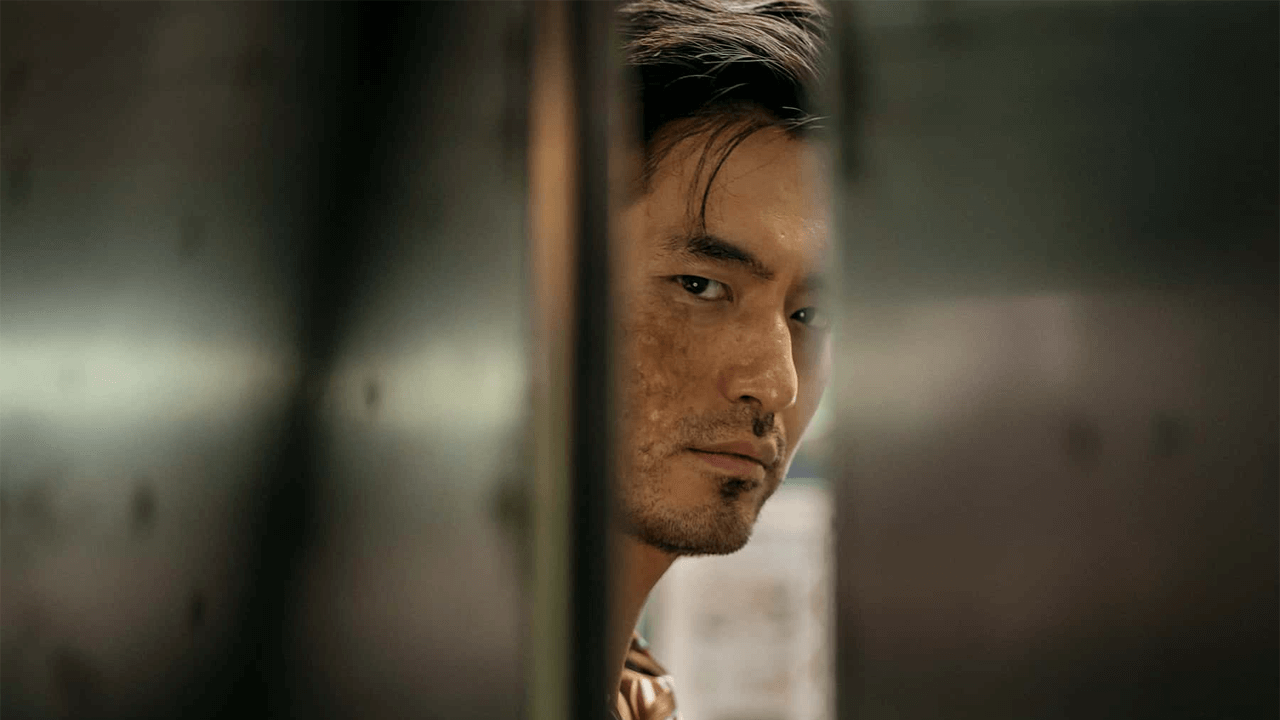 In the lead roles in this amazing and really mind-blowing Korean series, all the three lead actors and actresses, Song Kang as Cha Hyun-soo, Lee Si-young as Seo Yi-kyeong, and Lee Jin-Wook as Pyeon Sang-Wook have given a really awesome and astonishing performance that cannot be expressed in the words.  They all three were so much perfect that even the perfect word looks weak in front of them, and we are honestly saying that we can’t explain their amazing performance in words.

Lee Do-Hyun as Lee Eun-hyuk, Kim Hee-Jung as Cha Jin-ok, Lee Joon-woo as Ryu Jae-hwan, Jeong Ha-dam as Kim Ji-Eun, Kim Nam-hee as Jung Jae-heon, Go Min-si as Lee Eun-Yoo, Lim Soo-Hyung as Noh Byung-il, Ahn Dong-gu as Lee Soo-Woong, Park Gyu-young as Yoon Ji-soo, and Lee Bong-Ryun as Lim Myung-sook are the recurring cast from the first season. They all were also really perfect, and it is for sure that like the lead cast, they will also make a comeback in the second season. 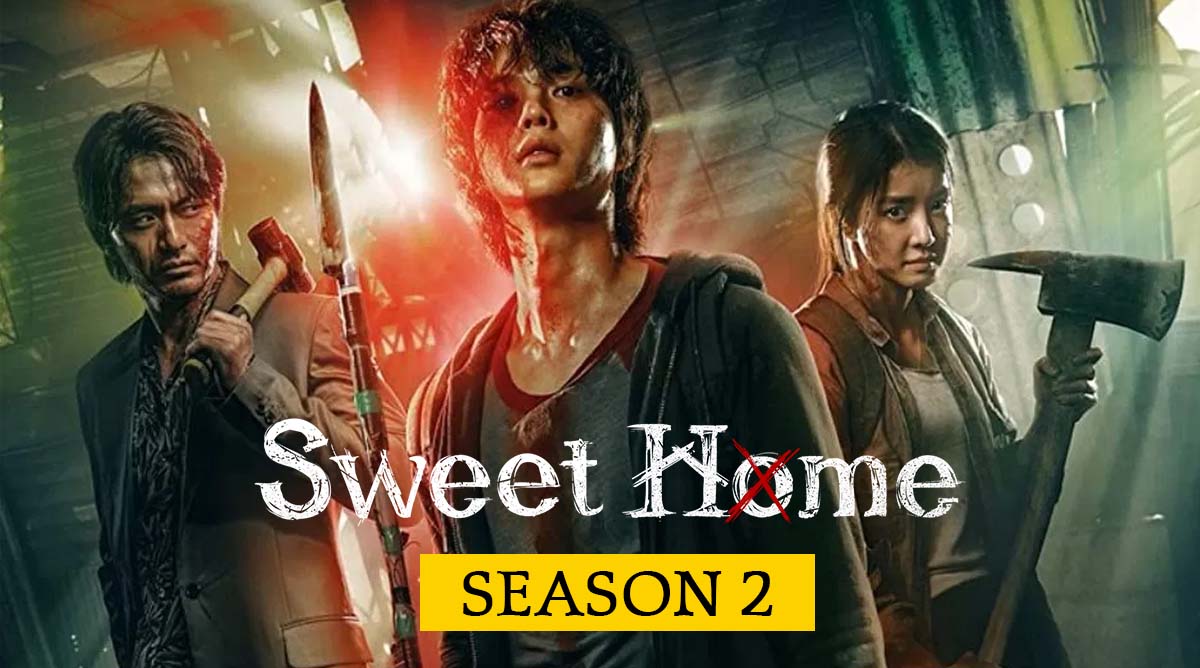 In the guest cast, season 1 was having Ko Gun-han as Choi Yoon-Jae, Go Yoon-Jung as Park Yoo-Ri, Kim Kap-soo as Ahn Gil-seop, Kim Gook-hee as Son Hye-in, Kim Sang-ho as Han Du-sik, Kim Sung-Cheol as Jung Wooi-Myung, Kim Yi-kyeong as Cha Soo-ah, Woo Hyun as Kim Suk-Hyun, Kim Hyun as Ahn Sun-young, and Woo Jung-gook as Kang Seung-wan, and they all also might make an appearance again in the second season of this series, and it completely depends on the script.

As we shared with you, there will be a new season in this series for sure, so let us know in the comments section that you are really excited and curious about the second season or not and what your expectations are from the new season this series. Till now, these were some of the major details available about the second season of Sweet Home; we have tried our best to cover every aspect of Sweet Home Season 2, and for more updates like these, stay tuned to our site.