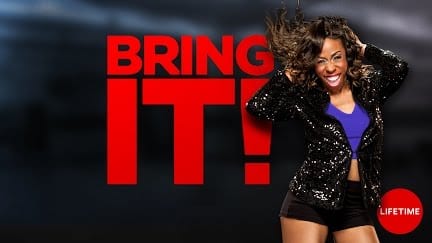 Bring It! is a reality TV dance series. It’s nothing special but, it has grown a lot in popularity as the show has managed to go on for six seasons. The show began airing on March 5, 2014. The series is focused on Coach Dianna and her “dancing dolls.” These “dolls” are children between the age of 10-17. These children have won a lot of accolades.

A lot of teams participate in the show, which makes the competition between the children tougher and more entertaining to watch. The final episode of the fifth season of Bring It! aired on September 6, 2018. It took some time for the show to be renewed for the sixth season. But, the show has been renewed for another season. The first episode of the sixth season will air on January 17, 2019.

The fifth season of the show had the least number of episodes out of the five seasons. The fifth season had just 13 episodes. It is unconfirmed whether the sixth season will follow the same path or will it cross the 20 episode mark.