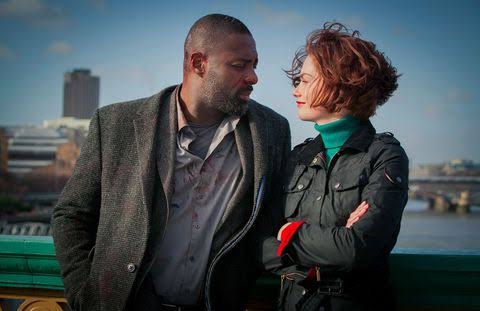 In this post, we are going to talk about Luther season 6 update, cast, and updates. As we know, Luther returned on the new year eve for British viewers, and it was a terrific gift for TV show fans. The fifth season was released on 1 January, and it concluded on 4 January. It was pretty unnatural because all the previous seasons had episodes having at least a week gap.

So, watching all the four episodes back-to-back daily is a delight for the fans. But, the real question is, will there be a sixth season of Luther? The show has just ended its fifth season, so we are a bit away from the announcement. However, Idris Elba has already given clue that there will be a sixth season. 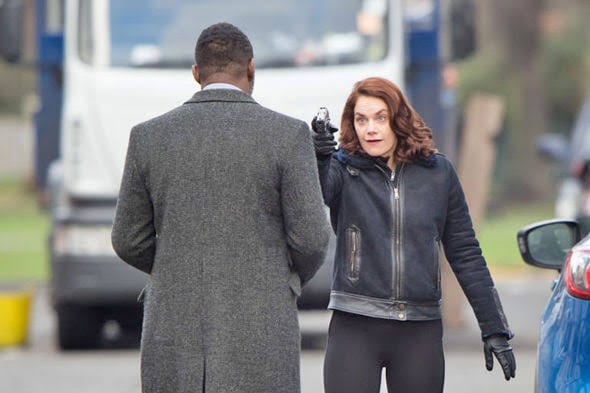 In an interview, Elba suggested that the fifth season would not be an end to the show. Also, he added that it will have some changes! So, we are pretty much confirmed that there will be a sixth season. But, when will the next season release? As there is no official confirmation about the renewal, there is no update available for the next season.

Unfortunately, it is hard to predict any update because the previous seasons have been released in different part of years. But I believe that we might see the show returning in late 2019 or early 2020. On top of that, who will be in the upcoming season? First of all, there are no chances that Idris Elba would be replaced for the title character.

Nonetheless, we might not see DS Benny Silver because the character was killed in the previous season. Majority of the other cast members are supposed to return, which makes the cast as follows!