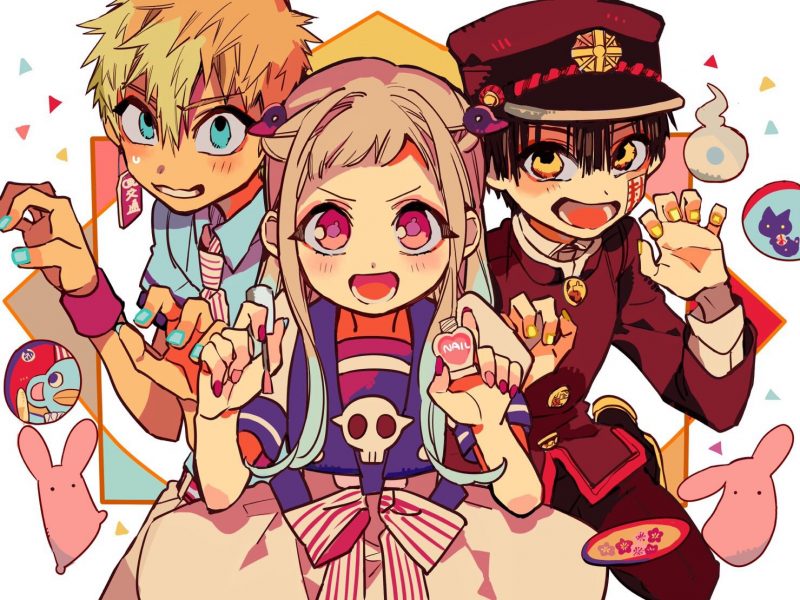 Howdy guys, in this post, we are going to talk about Toilet bound Hanako Kun Episode 1. This post contains the time, and streaming details. This post may contain spoilers. If spoilers bother you, I suggest you skip to thepart. So, let’s get started-

Jibaku Shounen Hanako-kun episode 1 is going to release on 10th January 2020. We are also going to talk about where to stream Toilet bound Hanako Kun Episode 1 online-

You will be able to watch the Toilet bound Hanako Kun episode 1 online on FUNimation, Crunchyroll, and AnimeLab. The episode air at 01:55 AM JST in Japan. Besides this, it will be available online, roughly an hour later. Furthermore, the streaming platforms will release the episode around 02:55 AM JST on their respective websites. Besides this, you can also stream the episode online for free on various streaming platforms. Still, we highly advise you to stream it on the official platforms only as this will support the creators, and we will be getting more seasons of our favorite anime.