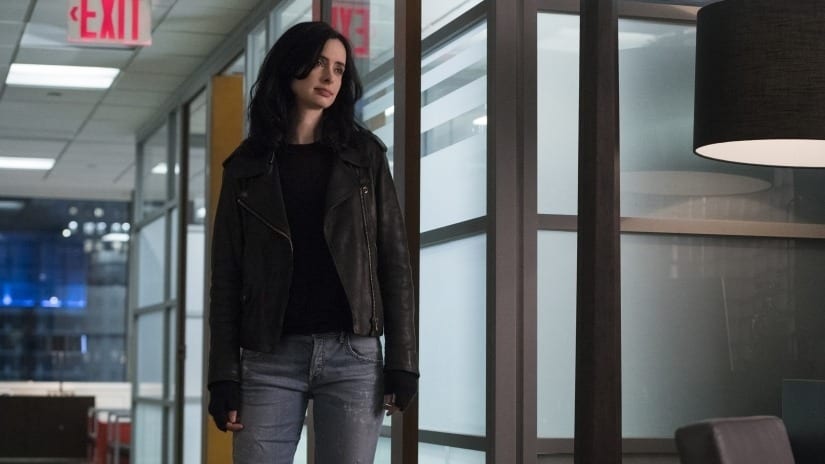 The fans will be happy that the show was renewed because nothing is assured. Despite its success, Netflix could have ended with not renewing the series. One could look at the example of The Defenders Season 2. Krysten Ritter said that the new season of The Defenders doesn’t seem likely. Netflix also canceled other Marvel shows in Luke Cage and Iron Fist.

It has been reported that Jessica Jones season 3 is already in works with Krysten Ritter making her directorial debut for an episode. Ritter said that she’s thrilled to make her appearance as the director. She also said that she appreciates the opportunity that has been presented to her. Ritter also said that she is grateful to Melissa Rosenberg, Jeph Loeb, Marvel, and Netflix.

The update of Jessica Jones season 3 hasn’t been revealed yet. We have the second season of The Punisher coming up on January 18. The filming for the third season of Jessica Jones is already underway. It is estimated to be released around summer 2019.

For the cast, there might be some changes. For now, it’s evident that Krysten Ritter will return. Rachael Taylor is also speculated to return as Trish Walker.