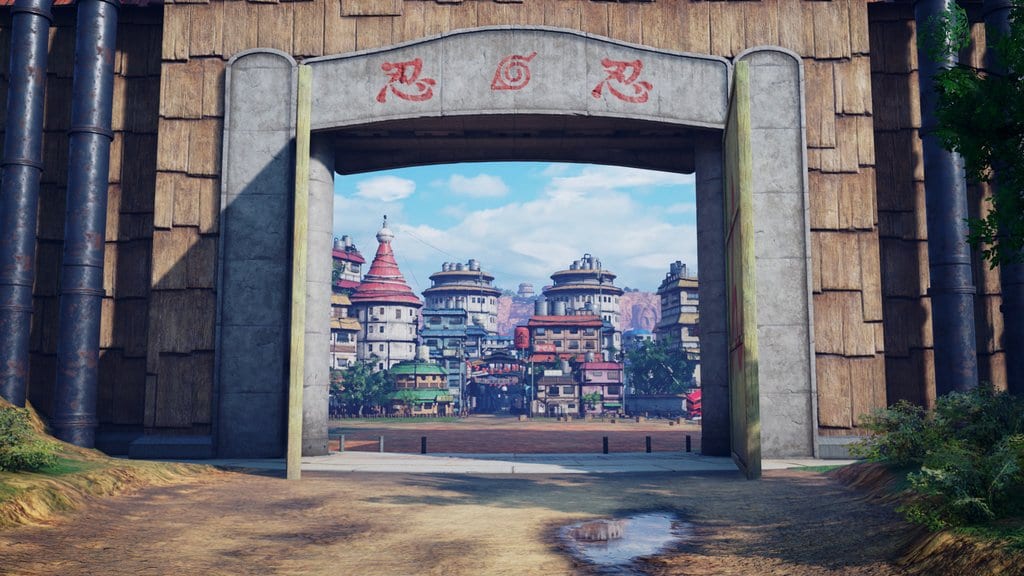 Jump Force is, without a doubt, one of the biggest games that are coming out in 2019, and it is the dream of every anime fan. This game was first announced in E3 2018 and since then, every anime fan is looking forward to playing it. This game consists of a very wide variety of characters from series included in Shueisha’s Weekly Shounen Jump Magazine like One Piece, Naruto, Dragon Ball, etc. The Developers of the game have added many characters to its roster.

In the most recent news from the devs we were told that they would be adding more characters from Naruto. The characters that they will be adding are Otsutsuki Kaguya, Hatake Kakashi, Gaara of the Sand and Boruto. With this, the number of Naruto has raised drastically, and this will make Jump Force even more fun to play. 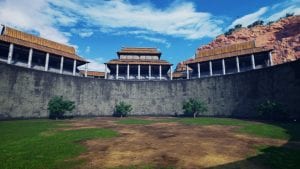 Devs will definitely be adding more characters in the future from other famous Shonen manga to draw out more anime fans. All these things make Jump Force extremely impressive, but that’s not all. They also have a story mode which will make it even more fun to play. The arena also plays an important role because it is fun to battle against a friend in an iconic place were a legendary fight occurred in the anime/manga.

Today, news came out that one iconic location from Naruto that is coming to Jump Force is Konoha, likely the Chunin Exams arena which stands out from the others. Many battles occurred here which all the Naruto fans loved. There might be even more locations coming from Naruto which might be Konohagakure itself. The reason why I say this is because that there was a photo of Konohagakure has an area. I would love to see these two locations as area, and in my opinion, they should definitely add the Valley of the End where Naruto and Sasuke fought against each other.

Jump Force is coming out very soon, and it will release on 15 February 2019, and I can’t wait for it to come out. Let me know on what are you excited for in Jump Force in the comment section down below.