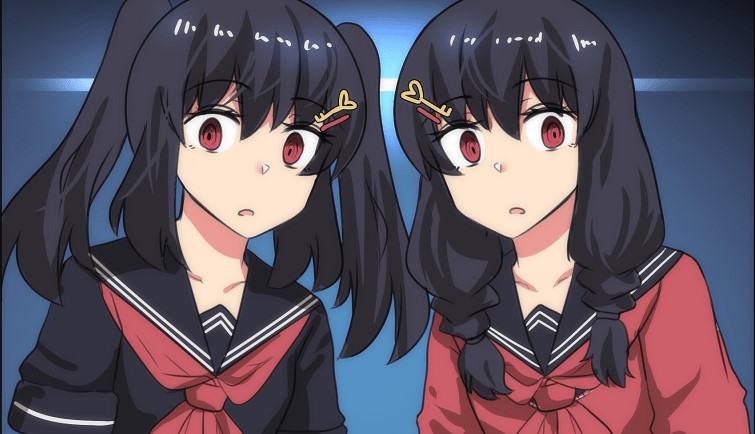 Takeshi is in trouble again just when he thought he had escaped Junko’s father in the latest chapter of “Stalker X Stalker”. This manga released its latest chapter on the 22nd of January 2020 with the release of chapter 44. So in this post, we are going to talk about “Stalker X Stalker” Chapter 45 spoilers, and raw scans. This post will contain spoilers so if you don’t like them you can just skip the spoilers section. 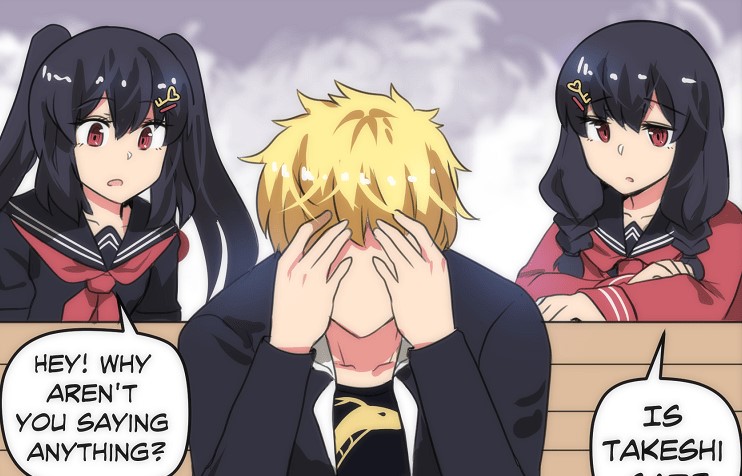 Just when Takeshi thought that he got himself out of trouble with Junko’s father over his daughters. They appeared before him just when he was resting in a park. But he ended up shoving them away and told them that their father told him to stay away from them. But this only ended up making them cry and would mean that their father will be coming for him next as he is now not sure of how he would treat them.

The series releases short chapters that usually have 4-5 pages each. As of lately, new chapters are published weekly. But as there are no official dates for new releases and the Manga is created by a Patron who currently needs support to keep it going. Chapter 44 was released on the 22nd of January 2020, of which the release has been consistent with its weekly releases, so we can expect Chapter 45 to be released by the 29th of January 2020.

Where Can You Read Stalker X Stalker Manga?

What Is ”Stalker X Stalker” Manga About?

Stalker X Stalker is about the lives of Yukio and Junko, who are just as much of a Yandere as each other as they are dating. They tend to stalk each other to a point where they make it a competition to see who can do a better job at it as they usually stalk each other without the other one noticing. Junko only wants herself to stalk Yukio as she would kill anyone else who does. On the other hand, Yukio vows that he would kill any man that looks at Junko