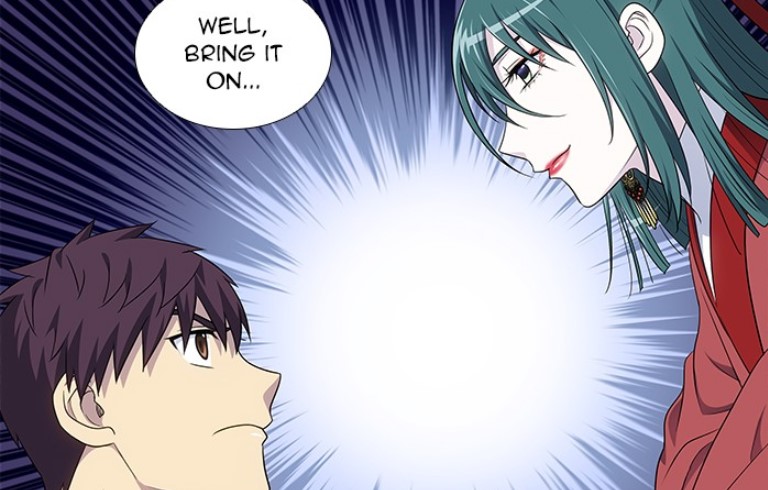 The plan to take over Goyang city in one week is finally set in motion in the latest chapter of “The gamer” as Jiyang invites Shiyen to come with him. This manga released its latest chapter on the 17th of January 2020 as per its usual schedule. So in this post, we are going to talk about  “The Gamer” Chapter 311 where you can read it. This post will contain spoilers so if you don’t like them you can just skip the spoilers section. 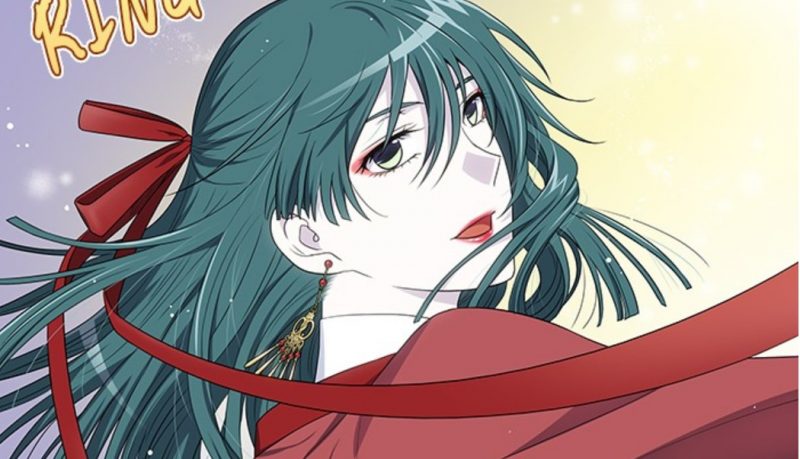 Shiyon is excited to go along wit Jiyang as she will finally ger to experience the real game this time. So when he tries to invite his master as well, she refuses and gives an excuse that she has got some work to do. With everyone present Jiyang makes his preparations and strategies for the enemies he will encounter as he assesses his battle strengths versus his and how he will manage to deal with them if he comes across them.

When Is The Gamer Chapter 311 update?

Where Can You Read The Gamer Manga?

You will be able to read The Gamer on “Webtoons” official website, you can also read it on manga websites, but we advise you to read it on Webtoons as this will support the creators of the manga.

What Is The Gamer Manga About?