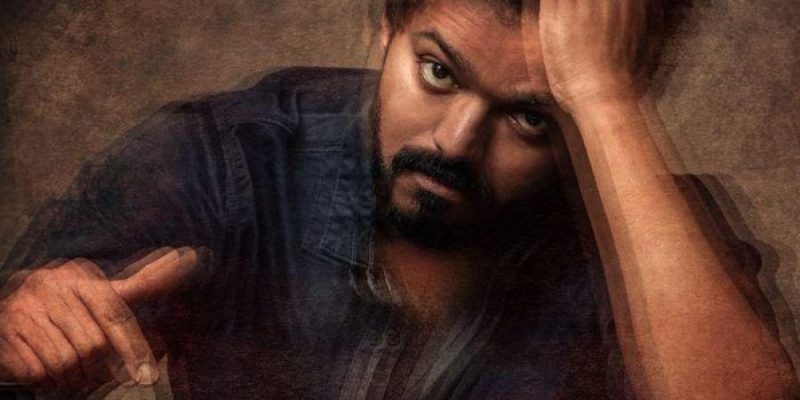 The upcoming Tamil action-thriller movie Master will be coming to the theatres this year, and fans of Vijay are looking forward to seeing what his upcoming flick has in store for them. We have gathered all the details and information regarding the action-thriller film, so here is everything you need to know about Vijay’s Master.

Master is produced by Xavier Britto, while Lokesh Kanagaraj was in charge of writing and direction of the film. The upcoming film is expected to be extremely exciting, and Vijay’s fans are pretty excited about the thriller, so it will be interesting to see how the movie performs at the box office and if it can stand up to everybody’s expectations. It also marks the debut of XB Film Creators, and Anirudh Ravichander worked on the soundtrack of the film. The other departments were handled by Philomin Raj and Sathyan Sooryan, who worked on editing and cinematography. 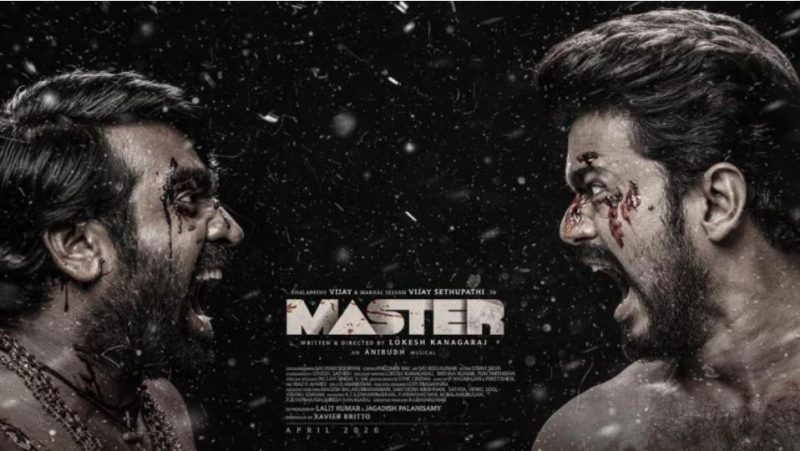 What is Master Story All About

Three posters have been revealed for the movie, and the most recent one was unveiled on 26th January, and from the looks of it, we can expect some serious action to go down between Vijay Sethupathi and Vijay. In the poster, both are bruised and battered, but their rage is still on, indicating a fierce battle in the movie.

According to the latest reports, the production of the movie is already underway and is progressing at a healthy rate. The producers plan on to complete by February and are eyeing April for an official release. The official storyline of the film is kept under wraps; however, we do know for sure that Vijay will be playing the protagonist while Vijay Sethupathi, the antagonist.

Who is in ‘Master’ Cast

According to the latest reports, Vijay’s upcoming Master will be released on 9th April 2020.