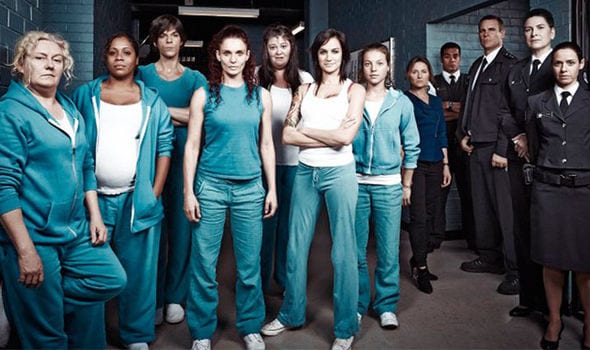 Ever since its debut in 2013, Wentworth has been a fan-favorite show on Netflix. The show immediately made fans compare it with ‘Orange is the New Black,’ however, it’s quite different in terms of violence and the way the drama has proceded. With that being said, the Australian prison drama series has done great over the years, and till now they have a total of six seasons which boasts its success. However, few questions were raised regarding its return on Netflix. Since the show has been renewed for a seventh season, here is everything you need to know about the upcoming Wentworth Season 7.

According to the latest reports, Wentworth was given a green signal by Australia’s Foxtel for a seventh season back in April 2018, and reportedly Season 7 will feature a total of 12 episodes just like the previous seasons. According to the reports, the plot of Season 7 will pick up from Season 6’s cliffhanger. Other details regarding the plot are yet to be revealed. However, there are also some rumors according to which, Season 7 might be the final season but, there is no official statement confirming that.

The cast for the upcoming Wentworth Season 7 includes:

The official update hasn’t been revealed yet, however, according to reports and speculations, Wentworth Season 7 will be aired in the UK on Channel 5 sometime in June of 2019 while on Netflix, it is expected to release in the month of September.