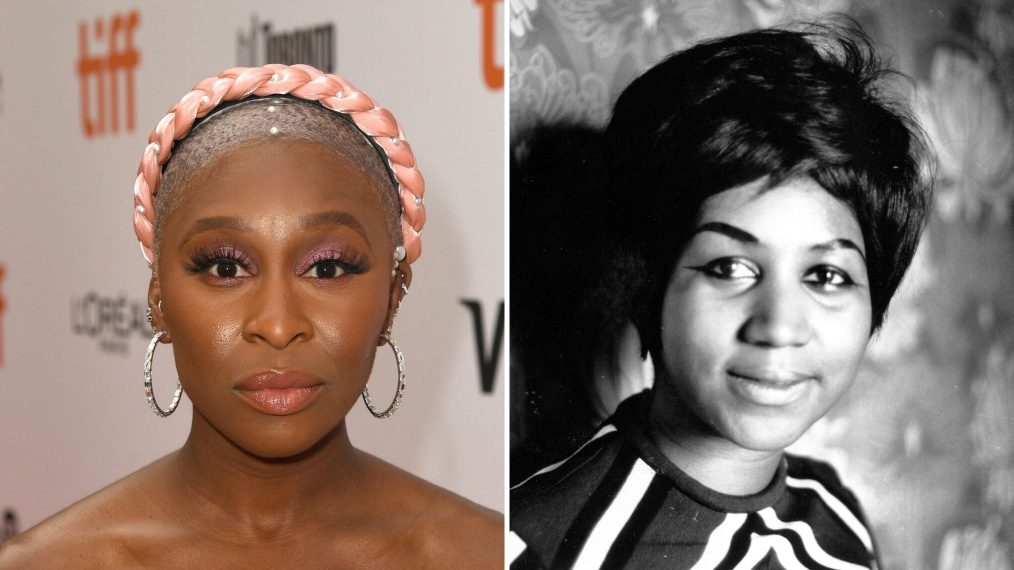 The American anthology period drama series Genius will be returning with its third season sometime this year, and fans of the show are extremely excited to see what the upcoming installment has in store for them. We have gathered all the recent updates and information regarding the show, so here is everything you need to know about the upcoming Genius Season 3.

The upcoming season is expected to be very exciting, and it will offer a different perspective on the life of Aretha Franklin. The first season received an approval rating of 83% on Rotten Tomatoes and to a New York Times’ review, the show is ‘tense binge-worthy psychological thriller full of political and romantic melodrama.’

However, the second season of Genius did see a drop in its performance as it received mixed reviews from the critics and a low acceptance rating of 59% on Rotten Tomatoes, which is a decrement of about 24% from that of season 1. According to another report from TV Series Finale, Genius Season 2 got an average rating of 0.6 in the demographic range of 18-49, and it gathered a total of over 360,000 viewers, which is again a decrement of 62% and 65% from that of the previous season, nonetheless, Nat Geo decided to give the show a green light for the third season despite the low performance.

Nat Geo dropped the official announcement around April 2019, and ever since that day, fans are desperately waiting for the upcoming installment to see.

What will happen in Genius Season 3?

The first season focused on the life of the genius scientist Albert Einstein whereas the second installment revolved around the famous painter Pablo Picasso. According to the latest reports from Deadline, Genius Season 3 will focus on the chronicles of the famous singer Aretha Franklin. Suzan-Lori Parks will be acting as the showrunner and executive producer of the show.

According to Deadline’s post, season 3 will feature some of the biggest hits of the singer which includes Don’t Play That Song, I Never Loved A Man ( The Way I Love You), Baby I Love You, Chain Of Fools, Since You’ve Been Gone and a few of her other big performances such as Sisters Are Doin’ In For Themselves, I Know You Were Waiting For Me and Freeway of Love.

Productions of season 3 are in full swing, and season 3 will be broadcast in 172 countries and 43 languages. Season 3 will focus on her life, her amazing musical prowess, her extraordinary career and the impact that her music had on the world.

What is the update of Genius Season 3?