Loki, probably everyone’s favorite villain in the Marvel Cinematic Universe. Should we even call him a villain? After the events of Avengers: Infinity War. Anyway, though Loki played by Tom Hiddlestone didn’t have much of the screen time in the last few films of Marvel’s Infinity Saga, the people’s love for the character has not been forgotten. So, to compensate, Marvel Studios indeed gave the character his own series along with a bunch of content coming onto the streaming platform of Disney Plus. The series will see Loki of 2012 from the past of Avengers: Endgame that saw him running away with the Tessaract and all the strange places he is about to visit.

Although, much of the plot for Loki is still kept in the midst. One great surprise was meant for sure. We are set to see Owen Wilson known for movies like Midnight In Paris and Zoolander joining the cast as Mobius M. Mobius. His character will serve as a member of the police organization called Time Variance Authority which looks after the ups and downs taking place in universes and timelines.

Recently, Owen Wilson shared his experience on working on Loki. He shared some funny moments on the set on how Tom Hiddleston welcomed him. The actor also talked about Hiddleston’s dedication to the role and how the actor worked on himself to portray the god of mischief in his own web-series now.

Read More: WandaVision – Kat Dennings Talks About The New Side Of Darcy Lewis! 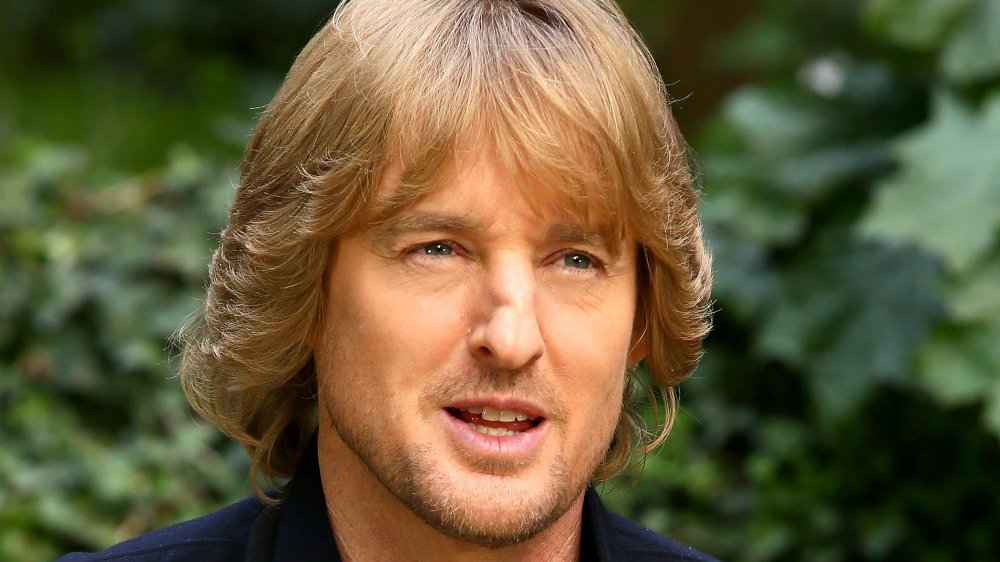 Owen Wilson quoted that Tom Hiddleston who plays the role of Loki kind of gave him what he would call “Loki Lectures” Owen Wilson went on to say that Hiddleston for a couple of days of the series walked the actor through everything about the Marvel Cinematic Universe. The actor literally showed clips from other Marvel movies and fed up with all the stories Wilson needed to hear.

The introduction or like the way Owen Wilson likes to call it “Loki Lectures” would be indeed helpful for the actor who is set to play the role of Mobiu M. Mobius. A character who is supposed to know everything about Loki and all his deeds from the past. Owen Wilson further noted that Hiddleston describing the whole story and about the character was really helping him. Since the fact that Wilson’s character will be interviewing the God Of Mischief in the series. You can view the snippet of the interview below.

We'd love to have Loki himself, @twhiddleston, give us a @Marvel crash course! Watch Owen Wilson's full interview on The @MrJessCagle Show: https://t.co/h9P1c63UnR pic.twitter.com/DK274MW3xJ

So like we saw in the trailer, accidentally or probably intentionally, Owen Wilson has revealed that it’s none other Mobius who is interviewing Loki. We might see Loki being caught by Mobius for stealing the Tessaract as in the events of Avengers: Endgame. There are high chances that the series will take us on a trip of hunt between Mobis and Loki as the god of mischief jumps through timelines and the universe. 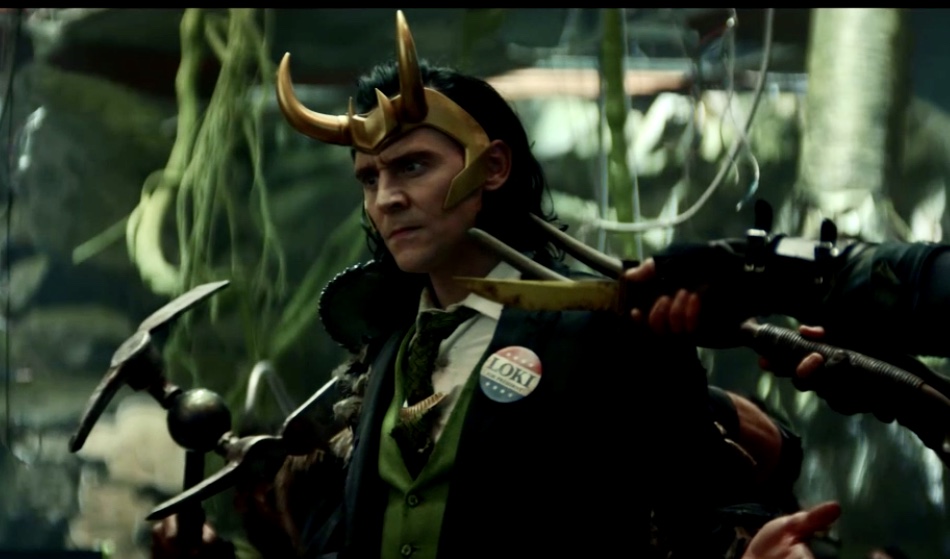 It would be great to see Owen Wilson making his Marvel debut and a history lesson is all he needed. Especially for such an ambitious universe that Marvel has created and has been influencing the entertainment world.

Loki, as of now is one of the most mysterious shows that is experimenting with what Marvel President Kevin Feige told in recent interviews. Much like Wanda Vision, which goes through different timelines using a sitcom based setting, Loki will see the past titular character going to different timelines. There are many theories that suggest we might see multiple Lokis, at times a cameo from Thanos, and even a theory that suggests it will lead us into Thor: Love & Thunder somehow. There are also links that suggest Captain America too might make a cameo for returning the stones fixing the timeline that Loki is creating. After, claims of Chris Evans returning, that’s a lot we guess.

Anyway, Loki as of now is scheduled to premiere on Disney Plus somewhere in the May of 2021 consisting of 6 episodes. The series is created by Michael Waldron with Kate Herron (who has worked on shows like Netflix’s Sex Education) serving as the director for the series. We will keep you updating more on everything related to entertainment, movies, TV shows, anime, and gaming, so stay tuned to Otakukart News.