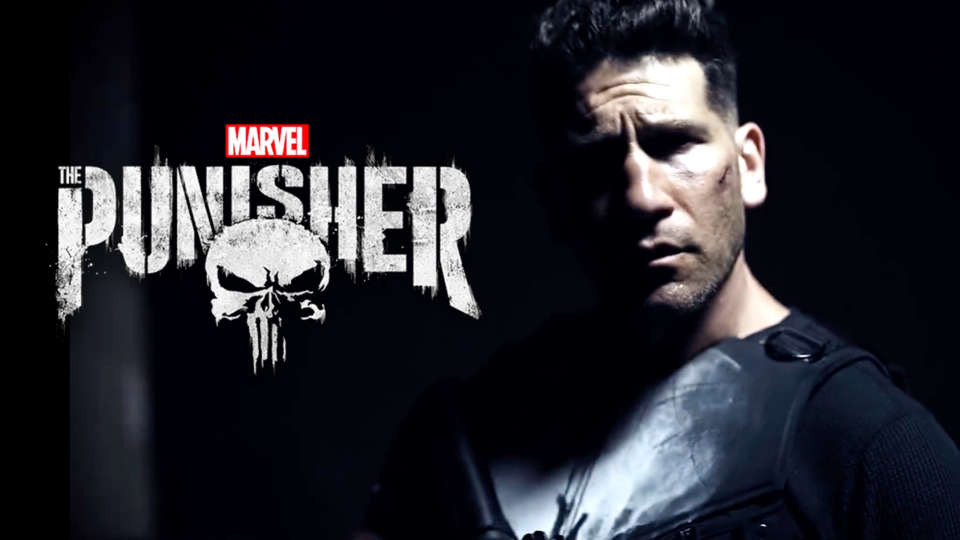 Punisher’s season two released 19 January on Netflix which has a total of 13 episodes. The story picks up with Frank Castle also known as The Punisher, who is trying to build a new life for himself. Fans of the franchise are already binge-watching the entire series, but they want another season. Netflix hasn’t confirmed the Punisher season three at the moment, but they might release any news for the new season.

News for Punisher season three’s renewal or cancellation will be announced in the coming weeks or even months. In the previous year, Netflix canceled some amazing shows like Iron Fist, Daredevil and Luke Cage which left fans shocked as well as concerned for the future of The Punisher. Netflix may have canceled these shows, but Disney can resurrect these shows on Disney’s upcoming streaming service called Disney+.

While speaking with IGN, Lightfoot shared his thoughts on where the season third could go; he said “Season two is the second half of him becoming The Punisher. In some ways, it’s closed-ended because now he’s fully adopted that mantel. “The idea was always that when we got to season three, we would meet Frank in Punisher mode.” He went on to say that season three would see Frank in “mid-battle against dark forces” with the character now accepting his dark nature. He also said that Frank would be less self-questioning and also less doubt.

As we all know that in every season of Punisher we see Frank helping and protecting someone, season three won’t be any different. Lightfoot said, “There needs to be somebody whose life will be better for what Frank does, even if we question his methods.” Also, there were some loose ends left that are open in season three which includes Russo’s lover Krista Dumont and suggestions she could seek out Frank for revenge.

If there is a Season three of the Punisher from Netflix, then it could be coming out in 2021 if we judge the previous season. First Season of The Punisher released in November 2017 and the second season released on January 2017. This shows us that there is just over a year’s wait between the two. But it is unknown how long the third season of The Punisher will come out if it is picked up by Disney.