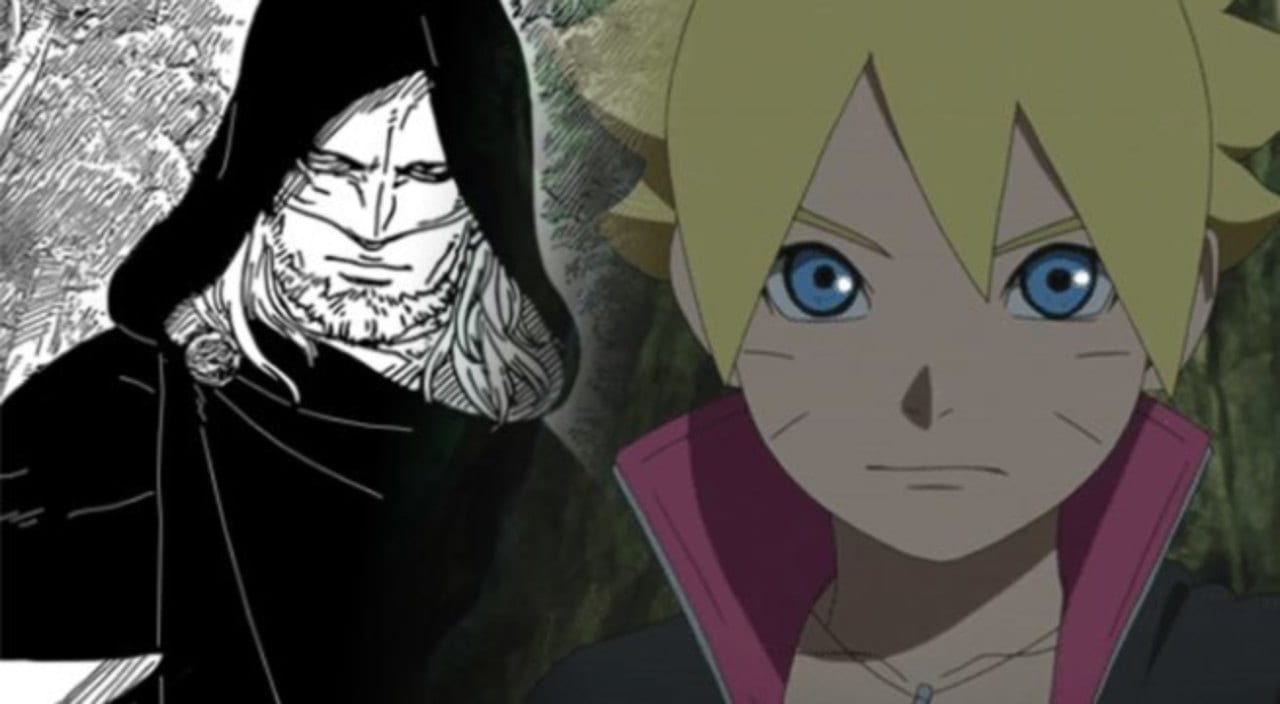 Hey everyone! The Boruto manga is currently in its most interesting phase. The Kawaki arc has been really good so far. In the previous chapter, we got to see Delta and Naruto fight, and although Naruto was just playing weaker, Delta was still very impressive.

She’s serious now, and Naruto won’t underestimate her at any cost. I don’t know where Ikemoto is going with this fight, honestly. I could see Naruto winning easily, but then the rest of the Kara members will be just downplayed.

At the same time, we don’t want them to be overpowered when it was clearly stated that Jigen might be slightly weaker than Naruto. So, this chapter will be pivotal in story building, and hopefully, we will also see what’s in store for Kawaki as well.

The preview for Boruto Chapter 32 teases sudden developments and tells us that something will happen to Kawaki. However, we don’t know what exactly will go down because previews can often be misleading. Boruto Chapter 32 will see Naruto and Delta ‘s fight continue.

At the same time, I think we’ll see Kashin Koji make his move too. It is very strange to see Koji not having been involved so far because he knows everything that’s been going on. So far, he hasn’t intercepted. However, I think Kawaki and Boruto will try to make a run for it and save Himawari, but this is where Koji will intercept them.

When he does, he will most likely be targeting Kawaki. However, he could also target Boruto because both of them have Karma seals and it’ll be interesting to see if Jigen gets ahold of Boruto. This will serve to be a great Plot-Twist too.

Boruto Chapter 32 drops later this week. The official release for the chapter is 25 February 2019. The scans will be out by 22nd February 2019.