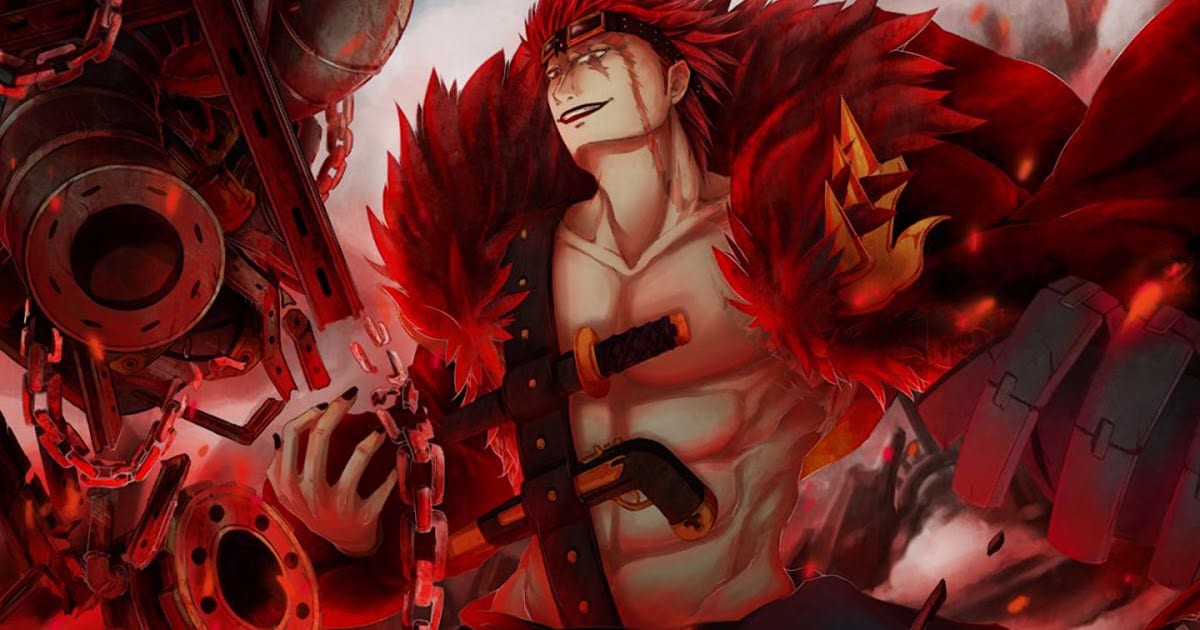 Hey everyone! In this post, I’ll be talking about One Piece 934 spoilers. The chapter is going to be another interesting one, and this time, it seems we’ll be more focused on Luffy and what he does rather than Big Mom, Shogun and everything else.

In my opinion, now is the time to focus more on Luffy and the others because we may be close to the conclusion of Act 2 of Wano Country now.

I think within the next 7-8 chapters, Wano Country Act 2 will conclude so from here onwards; everything should be more focused on the climax. So, as the post suggests, One Piece 934 spoilers are out already, and that’s what we’ll be discussing here, so let’s begin.

According to the spoilers, we see the map of the entire Wano Country first. Everything is mentioned in detailed, which includes Onigashima. We then cut to Luffy, who as it seems, is threatened by the guard who ate the alpaca smile fruit.

The guard talks to Luffy and tells him that it’s impossible for him to break out thanks to the seastone handcuffs on him. If he does resist and tries to break out, he will chop down his arms off.

We then see the old man who Luffy helped in the mine, and he doesn’t seem to be faring too well. It seems that he’s beaten by a guard with 6 legs. As he is getting beaten, the guy swallows something in a state of total panic, and the guard notices it.

He’s prepared to execute the guard, and that’s when Luffy enters the battle and tries to rescue him. The results of this incident are unknown. Towards the end of the chapter, we finally see Queen The Plague of the three calamities arrives at the mine prison.

As you can see, the chapter looks pretty good, and I’m sure there’s more to it than just this. Hopefully, it’ll be just as good as the spoilers suggest. One Piece will also be on a break next week, as expected.