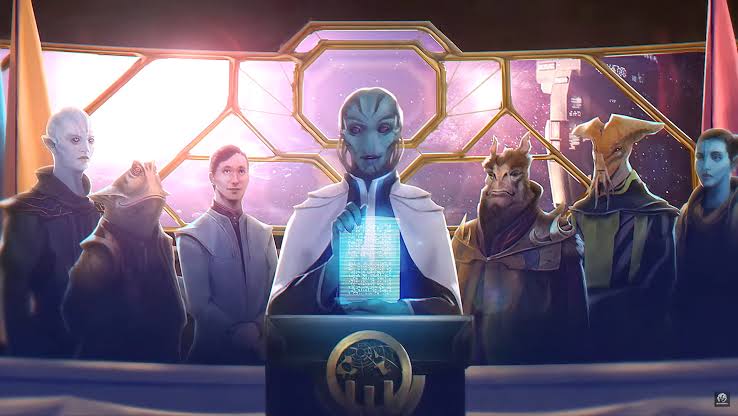 The Paradox Interactive’s Stellaris will be releasing its upcoming DLC, Federations and fans of the strategy video game are looking forward to the new challenges that the DLC have to offer. We have gathered all the recent updates and information regarding the DLC content, so here is everything you need to know about the upcoming Stellaris: Federations.

Stellaris has been pretty popular ever since it made its debut back in 2016, and it has managed to keep the fans interested in all these years, so it’s something to brag about. Although console users had to wait initially, it was wort and it was quick to attract a lot of consoles gamers when it was released in February 2019 for Xbox One and PS4.

What is Stellaris: Federations update?

Stellaris: Federations will be released in early 2020 this is what we know so far. We will update once the exact update is confirmed.

What will you see in Stellaris: Federations Update

According to the latest updates, the upcoming DLC will be pretty exciting, and fans will have a lot of fun playing it. The DLC content was delayed, and taking the current market into consideration, it’s quite a good move which will ensure a smooth experience while playing it for the first time.

Federations marked the fourth major expansion pack and the official announcement was made at PDXCon, the annual fan convention of Paradox Interactive, and according to the official word, Federation will mainly focus on diplomacy, and it will introduce the megastructure of the much talked about Mega Shipyard and the Juggernaut, a large starbase.

The features of Federations DLC includes: