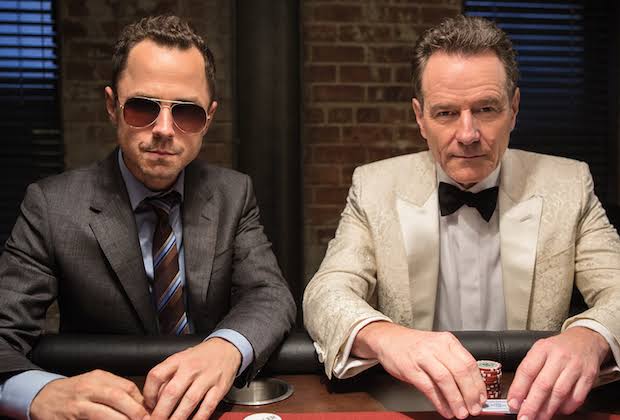 In this post, we are going to talk about Sneaky Pete season 3 cast, and details. As we know, the show completed two seasons where the second season was released in March 2018. Fans were very excited for the season, and when the season dropped, they took no more than a few days to complete.

Soon, fans were excited to know whether there will be the third season or not. So, we are here to provide all the information available about the third season of the show. First of all, the show was renewed on 28 June 2018, and the show is under work as of now. No information related to the progress is announced, so we can assume that it is still under production. 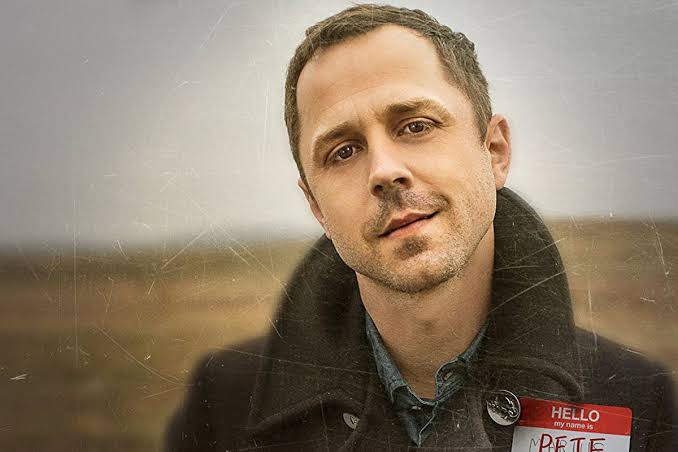 Additionally, when will the next season release? Well, theis not yet announced. But, we can expect that the show might repeat the release period of the second season. Hence, it is reasonable to predict the next season’s release in March 2019, but we are already into March and there is no clue about the next season. Also, there is no trailer available about the upcoming season, which suggests that we will have to wait a bit.

Moving on to the cast, then the first name that comes up in my mind is Ricky Jay. I know he was not a central or regular cast of the show, but he was cast especially for the third season. Half of his role has been filmed, and the other part was pending when he died on 24 November 2018.

We will see Efrat Dor joining the cast, and other main characters that might be returning are – Giovanni Ribisi as Marius Josipovic / Pete Murphy, Marin Ireland as Julia Bowman, Shane McRae as Taylor Bowman, Libe Barer as Carly Bowman, Michael Drayer as Eddie Josipovic, Peter Gerety as Otto Bernhardt, Margo Martindale as Audrey Bernhardt. Additionally, we are informed that Patrick J Adams, well known for Suits, will be joining the cast for the third season.

The first and the second season included ten episodes so that we might see the same number of episodes in the upcoming season too. The show is an Amazon exclusive show, and we are yet to receive a confirmedfrom Amazon.